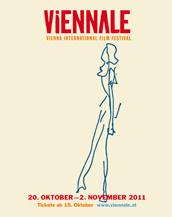 BALANCE OF THE VIENNALE 2011

Coming to an end with a screening of the closing film THE IDES OF MARCH by George Clooney, the Viennale 2011 continues on its path of success. With an attendance of 96,700 at the 2011 festival as compared to 2010, the Viennale saw a slight increase in the number of visitors, less so than in previous years but at the same time an important and wonderful confirmation of the Viennale’s steadily growing popularity. The festival’s overall attendance figures also rose slightly from 79.80% in 2010 to 79.90% at the Viennale 2011. The number of film screenings remained more or less the same as last year’s with a total of 347 screenings, and so did the number of sold-out screenings, which totaled 120 this year. Contributing significantly to the 2011 festival’s success were the numerous fully booked screenings and gala events at the spacious Gartenbaukino, the almost completely sold-out special program Home Run featuring new Austrian films, and the unexpected popularity of films such as ALPIS, TERRI, DRIVE, TOMBOY, TAKE SHELTER, SUBMARINE, HESHER, BIR ZAMANLAR ANADOLU’DA, AMERICANO and BÉ OMID É DIDAR to name but a few.

While the Tribute to Harry Belafonte was extremely successful, as expected, the first international homage to Soi Cheang did not quite meet our expectations.

Realized in collaboration with the Filmmuseum, this year’s retrospective was dedicated to Chantal Akerman and was a huge success with 4,500 visitors.More than 500 viewers enjoyed the premiere of Akerman’s most recent film at the Gartenbaukino.

“In summary, we can once again point to the Viennale audience’s exceptional curiosity and zest for discovery. They received the festival’s cinematic complexity and wide variety of extremely different works, styles, genres and stories with great interest and incredible openness,” says festival director Hans Hurch. “This is wonderfully promising for the great 50th anniversary of the Viennale in 2012.”

The 3 Rs may be a reference to the three basic educational skills Reading, wRiting and aRithmetic; cultural techniques that, as Lynch’s dense school nightmare makes quite clear, are simultaneously techniques of manipulation, restriction and control. The question posed at the beginning regarding the number of stones in Pete’s hands is not trivial. Why two? Why not three? Or 14? In accordance with the Lynchian dissolution of cinematic narratives in an associative tangle of terror, everything that seemed to be linear, firmly established and secure is breaking down. Liberated images liberate thoughts. Or do free thoughts free images? In cinema even a squeaky bathtub duck can bleed if you cut off its head. 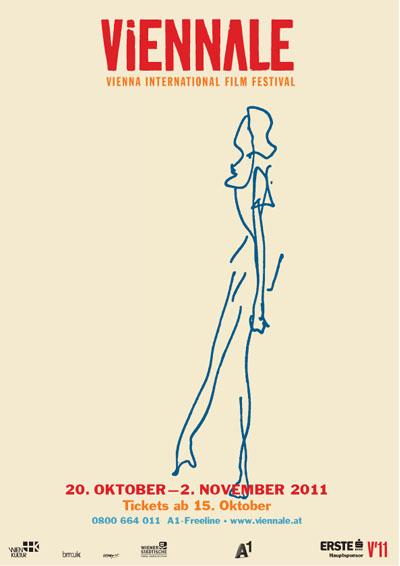 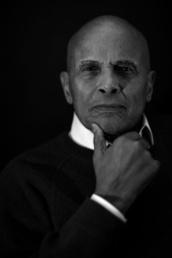 As in previous years, we were once again able to welcome many important and exciting personalities of world cinema.

In addition to well-known names such as David Cronenberg, Nanni Moretti, Harry Belafonte, Jeremy Thomas, André Wilms and writer Ruth Klüger, some exciting new directors, including Valérie Massadian, Laura Citarella, Nadav Lapid and Alex Ross Perry accepted our invitation to come to Vienna for the festival. We were also happy to welcome - as in previous years - Bertrand Bonello, Stefano Savona, Mathieu Demy, Azazel Jacobs and Klaus Lemke as guests of the Viennale again in 2011.
A total of 120 directors and actors were present at the Viennale 2011.

In 2001 the FIPRESCI Prize was awarded to:

In 2011 the Standard Readers' Award was awarded to:

In 2011 the Erste Bank ExtraVALUE Film Award was awarded for the first time: 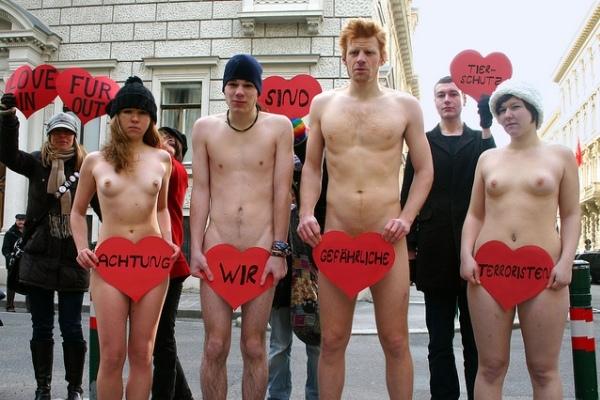 In addition to that, a prize for short film was awarded to:

In 2001 the Vienna Film Award was awarded to: 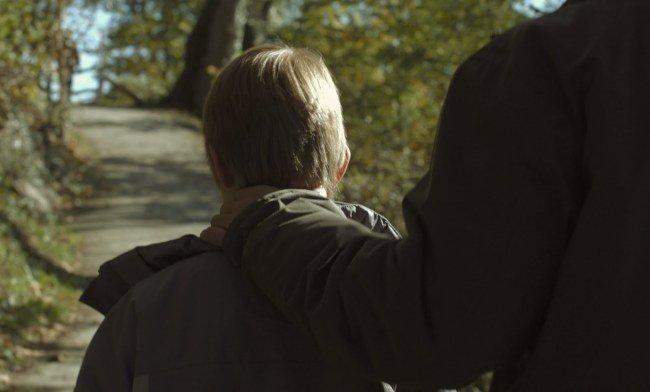 A special mention for DAVID WANTS TO FLY by David Sieveking,

Here you can find a selection of the best photos of the Viennale 2011. 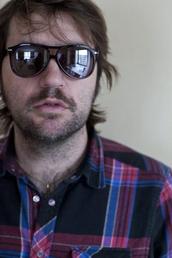 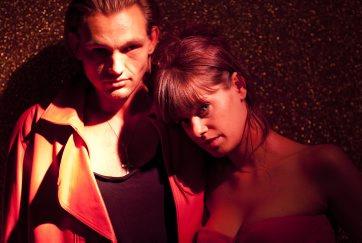 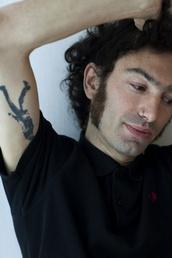 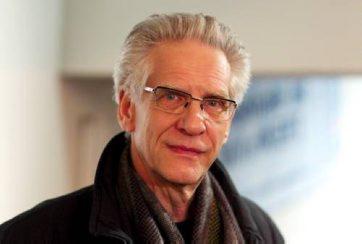 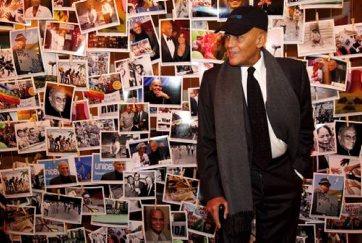 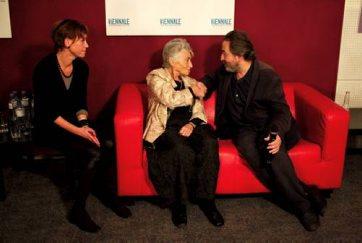 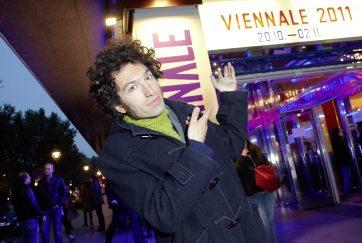 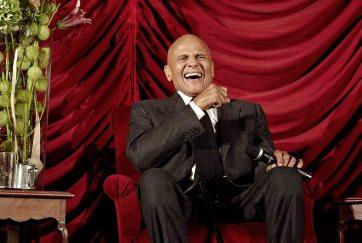 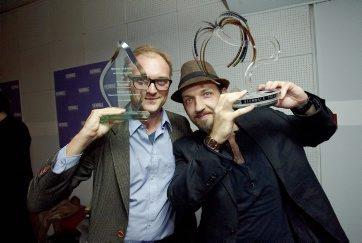 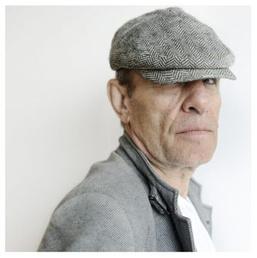 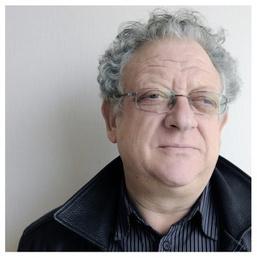 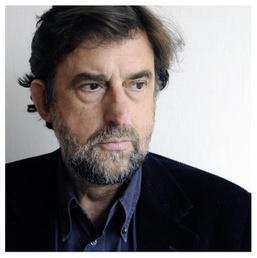 Viennale Festival Center on the Badeschiff

For the third time running, the Badeschiff at Vienna’s Danube Canal served as the Viennale’s festival center.
Among the highlights were the DJ-set by Belle&Sebastian member John Geddes, the enlightening Discussion on the situation of the local arthouse cinemas and the DJ-Line with the German actor Lars Eidinger. The very well-attended events on the Badeschiff clearly show that the location was even better received by festival-goers than last year.
Back to Festival Archive