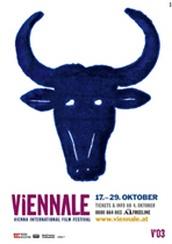 A DESIRE FOR INNOVATION

At no other film festival in the world is there such an intense feeling of experiment and subversion, the desire for innovation. (Fritz Göttler, Süddeutsche Zeitung)
The fact that this desire for innovation also gripped the audience is shown by the box-office statistics, including those for the less-popular films. A number of this year’s favorites were unexpected, as was the great interest in current films from Iceland to South Korea. At the same time the program tended to focus on the USA, with many critical views.

The Tributes 2003 were dedicated to Emile De Antonio, Warren Beatty and the Munich-based recordlabel ECM.
The special programs covered - as usual - almost all types of film genre and several parts of the history of film. The special program dedicated to the work of Vincent Gallo who won the FIPRESCI Award 2003 was enthusiastically affiliated by the public.
The Special Program "Cinematography, Elementary" took us back to the very beginnings of cinema: The Austrian Film Archive presented a number of treasures from its collection of early films. And last but not least: The werkstattkino Munich presented the type of cinema it stands for: a type of cinema which flies in the face of classic categories of genre, taste and art as well as the terms trash, fashion and cult.

Drifting clouds. They are not nice little clouds that invite us to interpret them symbolically; rather they are poisonous and unhealthy clusters, a skin rash of the sky, an impenetrable gray curtain of smog. This is a trailer of impressive tranquility and simplicity. A second look, however, opens up new dimensions: Are there not – as so often the case in Gehr’s work – unsuspected, amorphous forms that manifest themselves? Has an event scurried quickly past us while we were still busy discovering the mysterious in the seemingly obvious? In fact, these are two trailers in one: a palimpsest of the cinematographic pleasure of mystification. 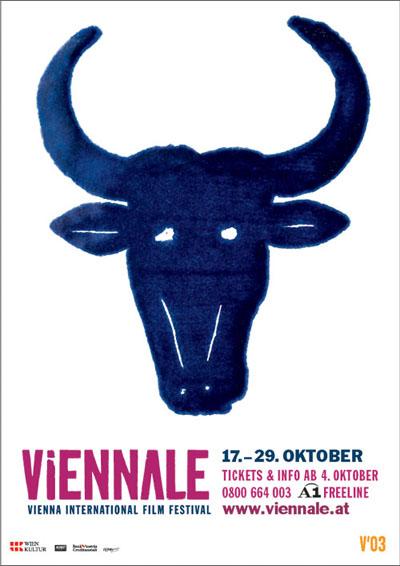 The VIENNALE proudly welcomed film makers and actors presenting their screenings followed by a Q&A. Among them were:...

SOFIA COPPOLA
The screening of the opening Film of the VIENNALE 2003 "Lost in Translation" was shown in presence of the director, Sofia Coppola. After her terrific debut, "The Virgin Suicides", her critically acclaimed second movie was very well recieved by the audience.

VALERIA BRUNI-TEDESCHI We have seen Valeria Bruni-Tedeschi appearing in more than 30 films since the mid-eighties. Right after her acting education at the Théatre des Amandiers, this Italian-French actress (°1964, Torino) played in Patrice Chèreau´s Herz/Coeur. With Hotel De France (1987, Patrice Chèreau) and Oublie-moi (1995, Noemi Lvosvsky) she also played herself into the hearts of critics and audience.
At the Viennale 2003 Bruni-Tedeschi presented her debut film "Il est plus facile pour un chameau". This pretty much auto-biographical story about an over-priviliged Italian industrial´s daughter in France recieved many prizes. RITHY PANH

Cambodian filmmaker Rithy Panh, born in 1964 in Phnom Penh, currently lives in France. After four years at Khmer Rouge rehabilitation camps, Panh escaped to Thailand in 1979. In 1980 he arrived in Paris where he ultimately graduated from the French National Cinema School. His documentaries (among others “Site II”, “Land of Wandering Souls”) have been awarded numerous awards. The VIENNALE 2003 showed his latest work “S21, La Machine de Mord Khmère Rouge” which brought him back to the scenes of the 1970-genocide.

In 2003 the FIPRESCI Prize was awarded to:

In 2003 the Vienna Film Award was awarded to:

In 2003 the STANDARD Readers' Jury Award was awarded for the first time to:

Here you can find a selection of the best photos of the Viennale 2003. 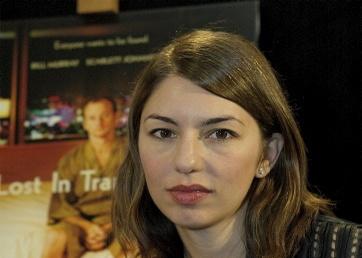 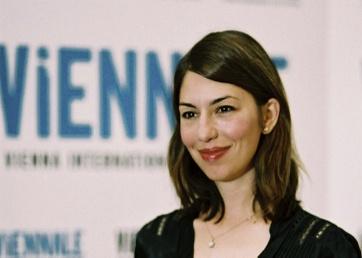 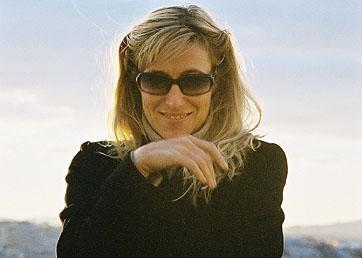 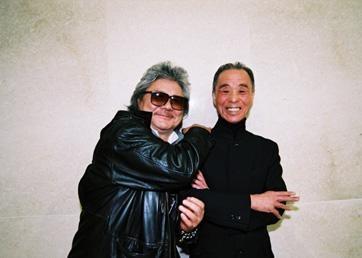 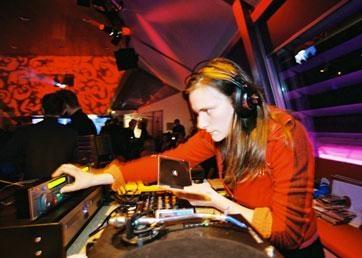 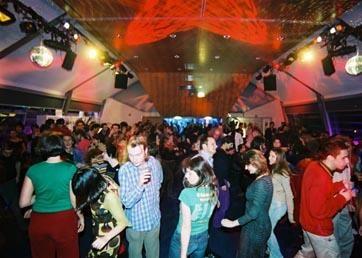 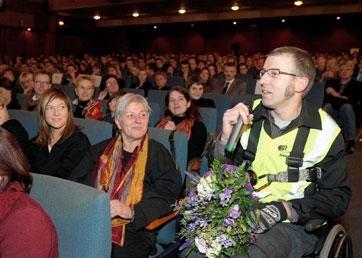 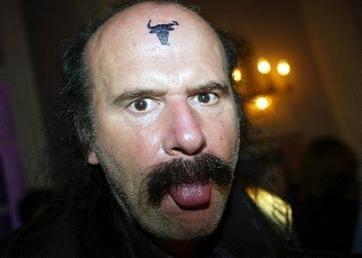 Some highlights of the countless events that took place during the Festival:

CONCERT: TOMASZ STANKO & GIANLUIGI TROVESI
Litania, the live concert of the VIENNALE 2003 was undoubtfully one of programme highlights. Polish jazz trumpetist Tomasz Stanko, known as pioneer of European jazz in the early sixtees, presented for the first time in Austria, together with his band and with legendary Italian clarinet player Gianluigi Trovesi, LITANIA – Music of Krysztof Komeda. Tomasz Stanko attributes this concert, performed in the course of the tribute „ECM and cinema“, to his artistic example, Krysztof Komeda.

One of the most interesting discussions in the VIENNALE Zentrale was about film production in Argentina, Africa, China.
Argentina, Africa, China: a look behind the scenes of creative production models, difficult circumstances, and "taking the bull by the horns". Participants: Eduardo Antin (president of the "Festival de Cine Independiente", Buenos Aires), Jean-Marie Téno (director and executive producer of Les Films Du Rapha, Paris/Camerun) and Bérénice Reynaud (California Institute of Arts - School of Film/Video).