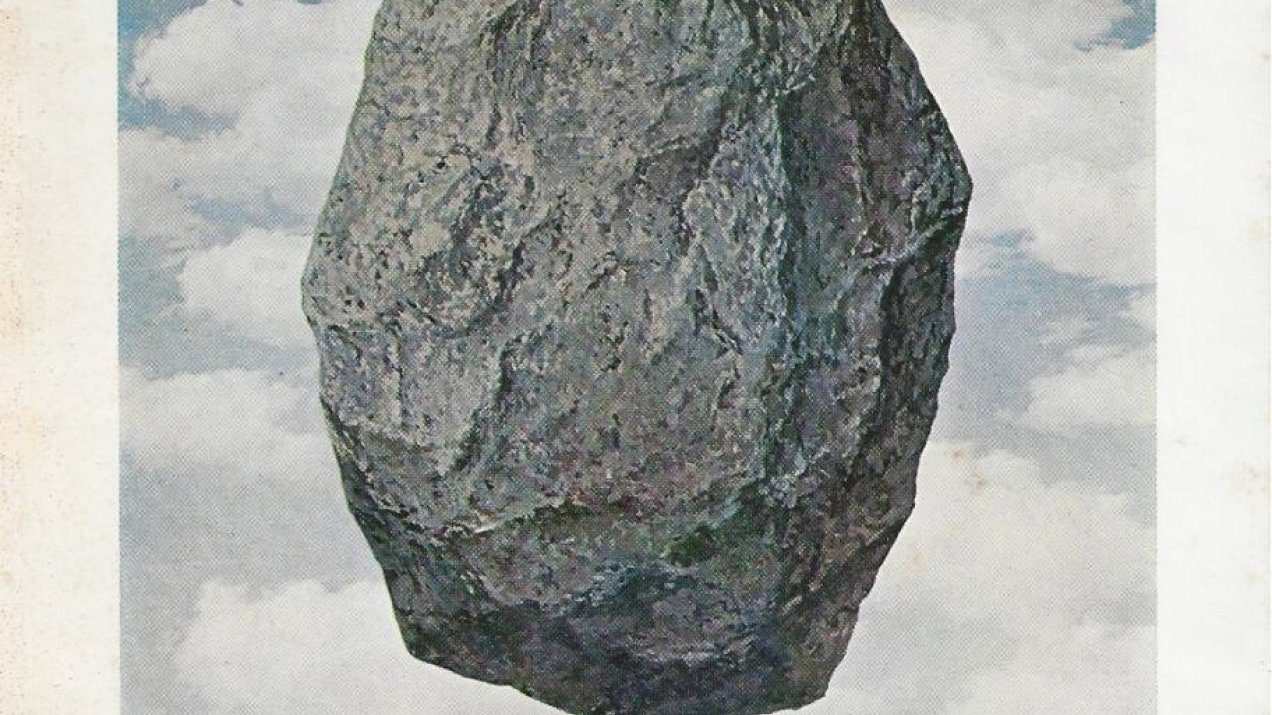 I would like to share with the viewers a couple of quotes from Invisible Cities by Italo Calvino. I was reading this book while working on the editing of the film, and Calvino's writing inspired me in countless ways.

"For those who pass it without entering, the city is one thing; it is another for those who are trapped by it and never leave."

"Cities, like dreams, are made of desires and fears, even if the thread of their discourse is secret, their rules are absurd, their perspectives deceitful, and everything conceals something else. ... Cities also believe they are the work of the mind or of chance, but neither the one nor the other suffices to hold up their walls. You take delight not in a city's seven or seventy wonders, but in the answer it gives to a question of yours."