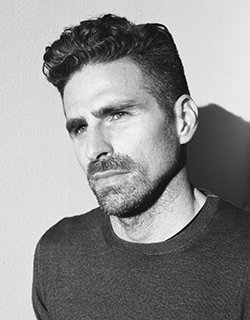 Hannah went on to receive many prestigious international awards and recognitions including a César nomination for best foreign film. Pallaoro has served on the juries of prominent world-renowned film festivals including Venice, Chicago, and Black Nights - Tallinn. He lives between Los Angeles and New York City.