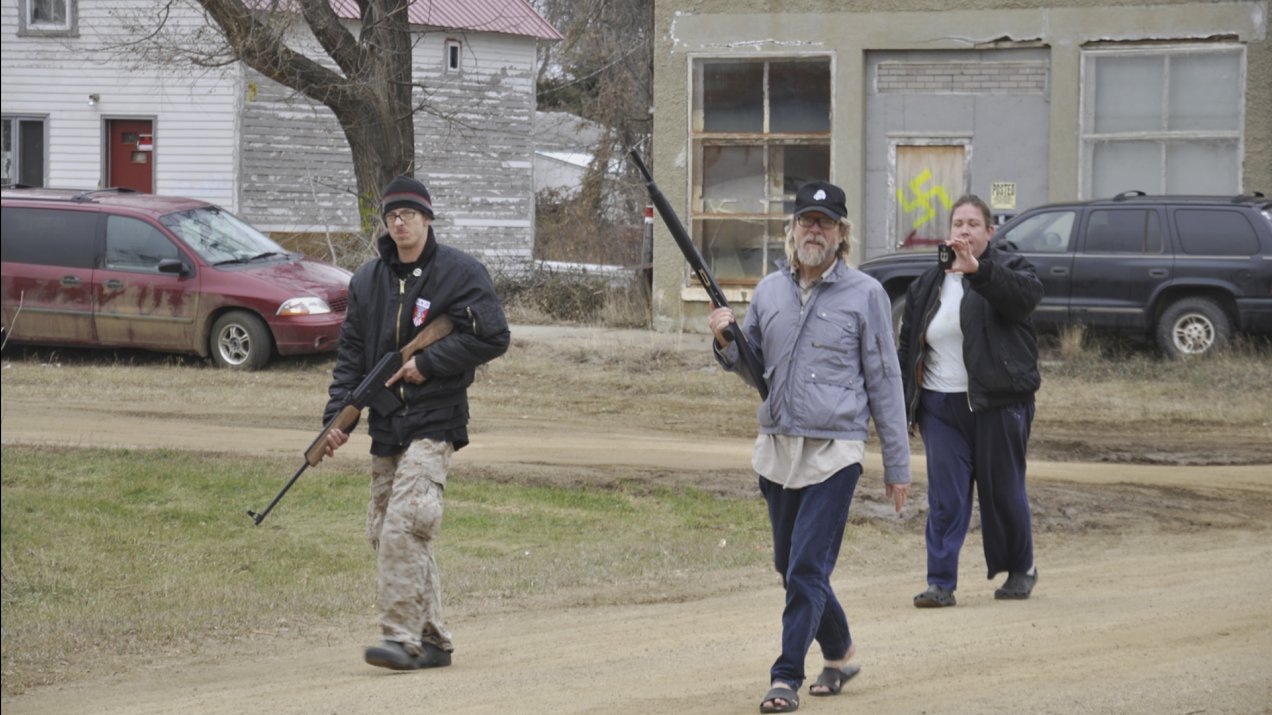 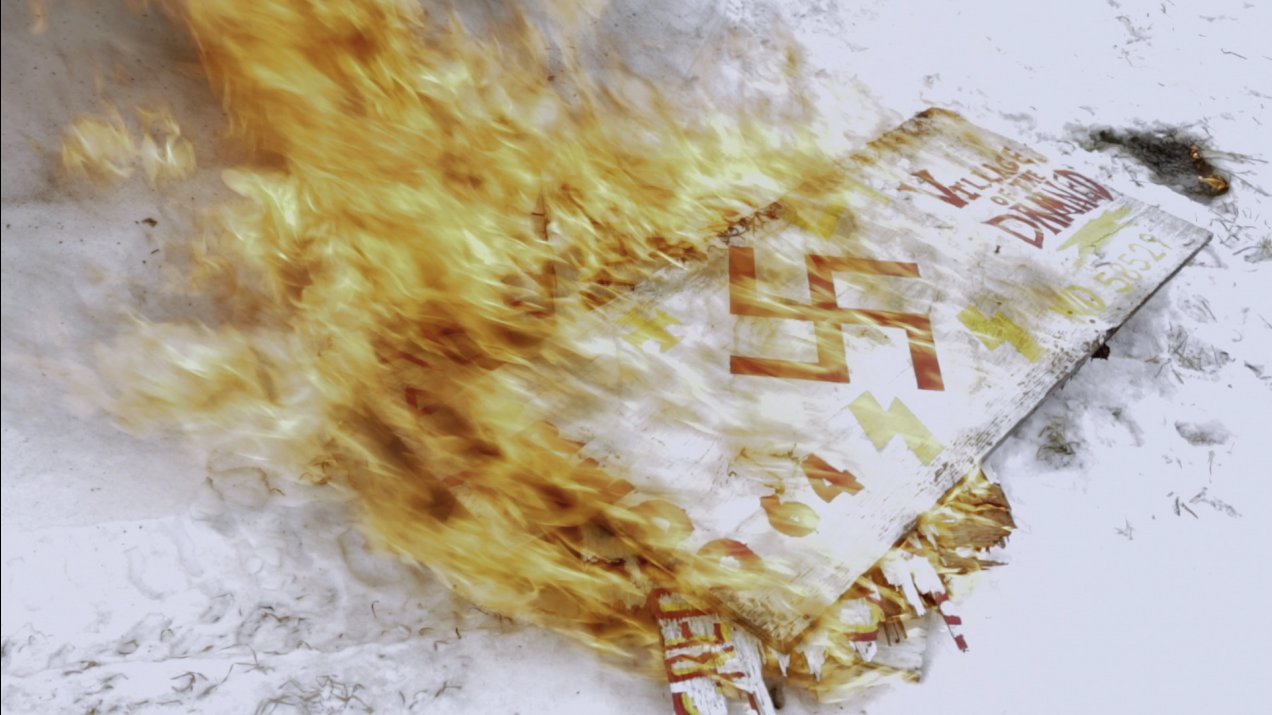 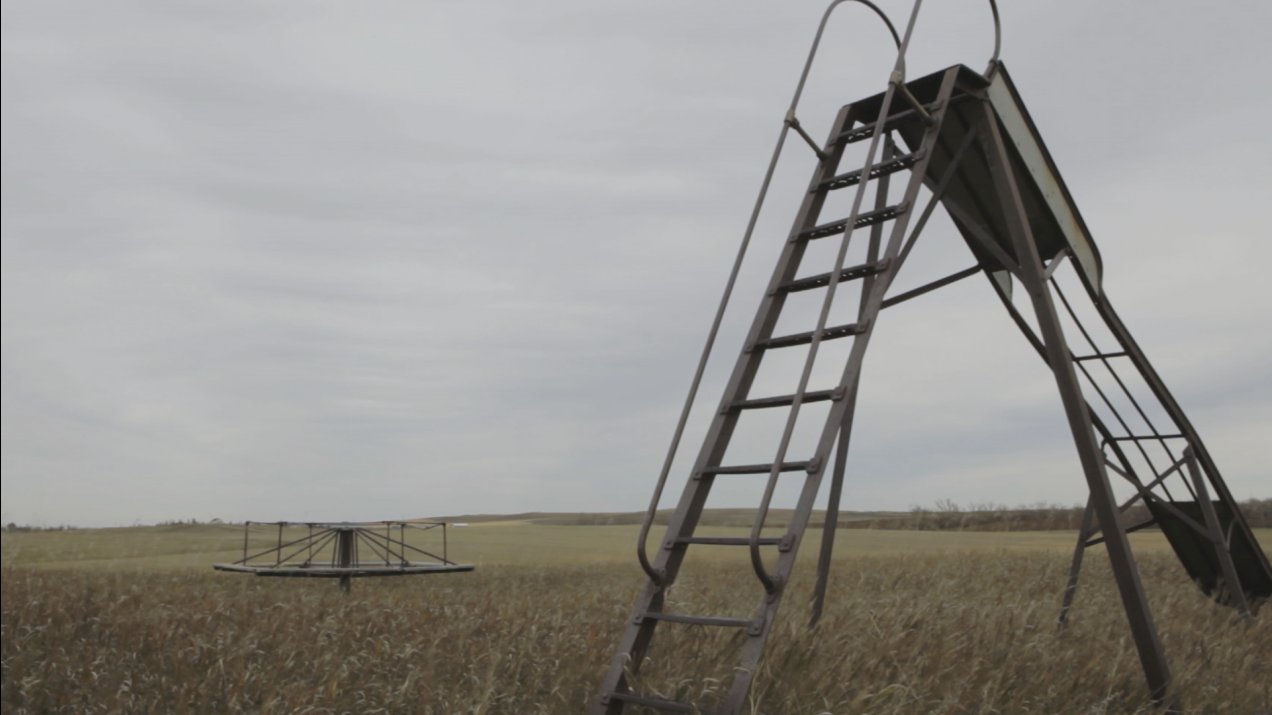 “White Supremacists Take Over Small North Dakota Town” sounds like something out of an alternate history book. But in 2012, this almost happened in Leith, North Dakota. When an older man started asking around about properties for sale, no one in this town of just 20 residents worried. Little did they know that this man was the notorious white supremacist, Craig Cobb. Cobb’s plan: get enough of his compatriots to relocate to Leith to have a majority vote on the town council. Directors Michael Beach Nichols and Christopher K. Walker capture the urgency and stakes of the moment, as Leith becomes ﬂooded with Cobb’s supporters and opponents. WELCOME TO LEITH puts you at the center of a heated battle, both sides pushed to their limits as this small town is forced to ﬁght for its very existence. (Rachel Lazar)

In the presence of Jenner Furst (Producer). 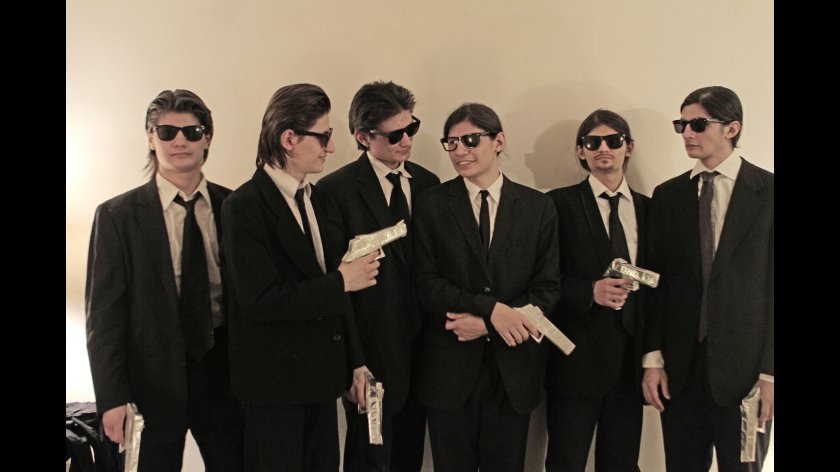 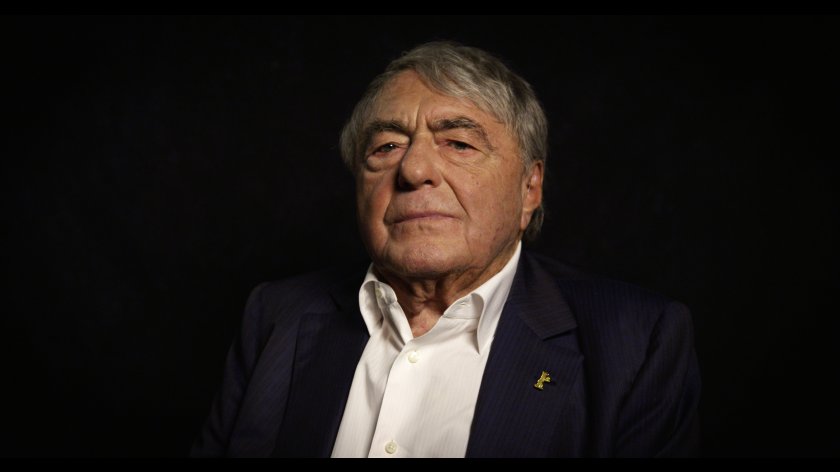 Claude Lanzmann: Spectres of the Shoah 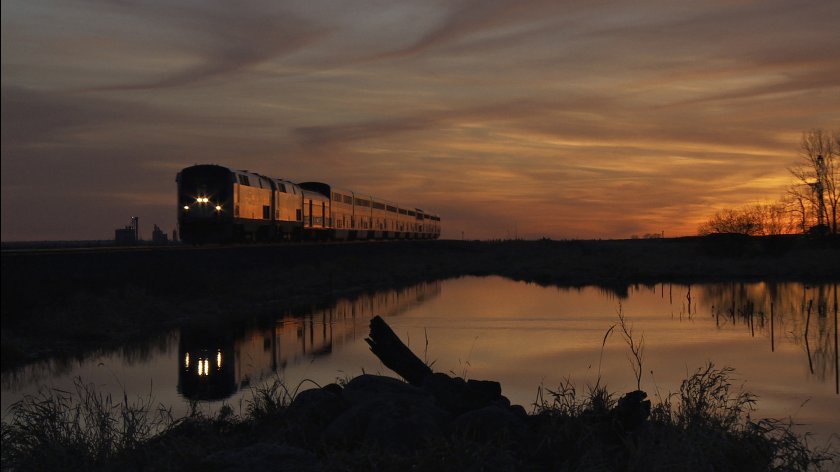