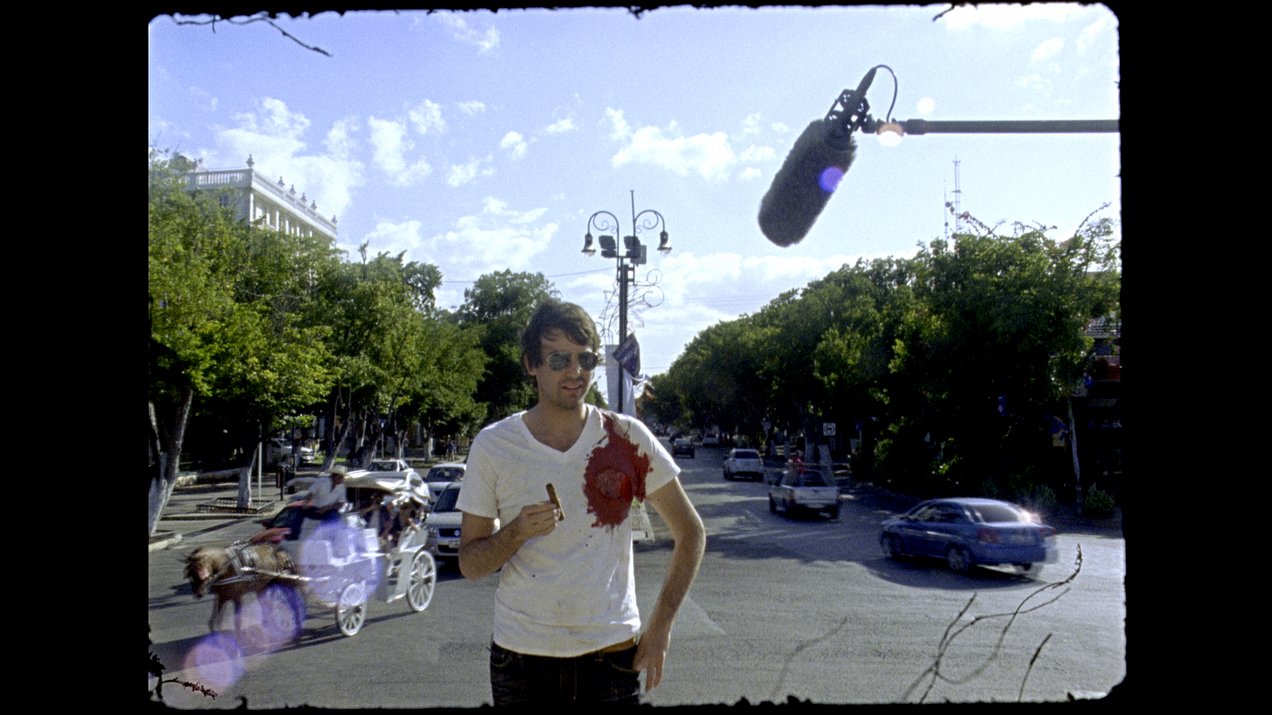 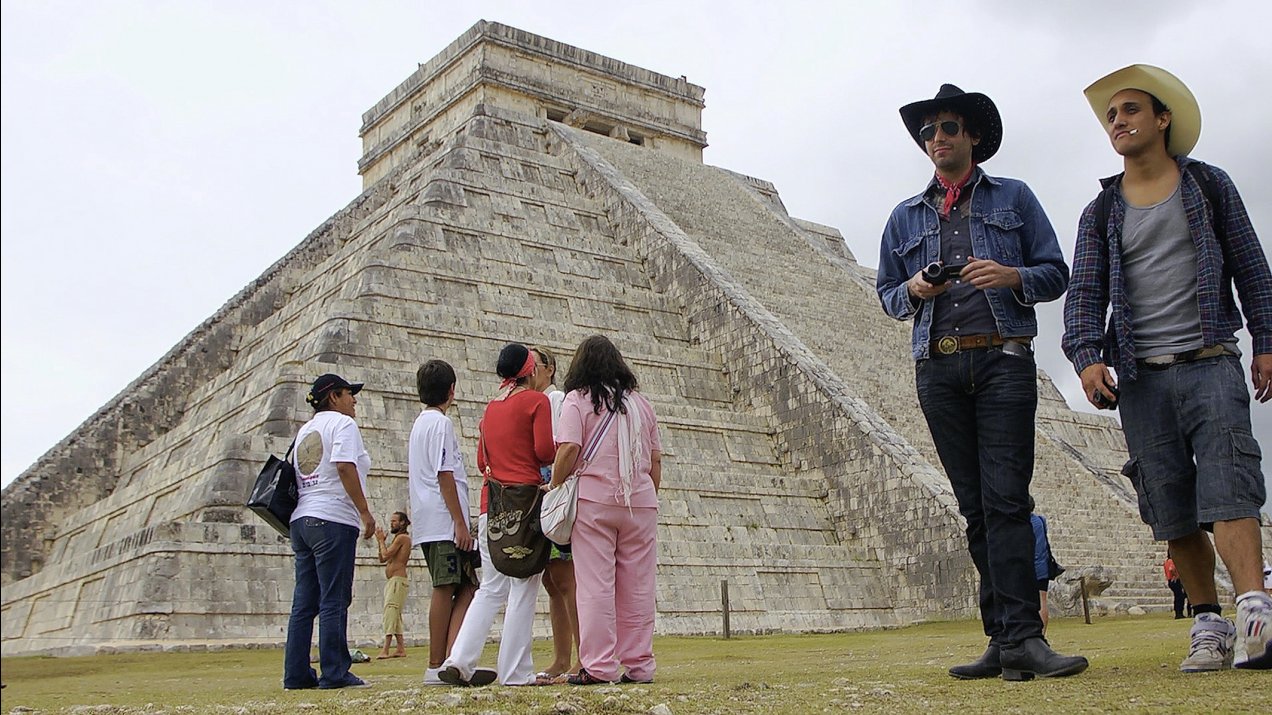 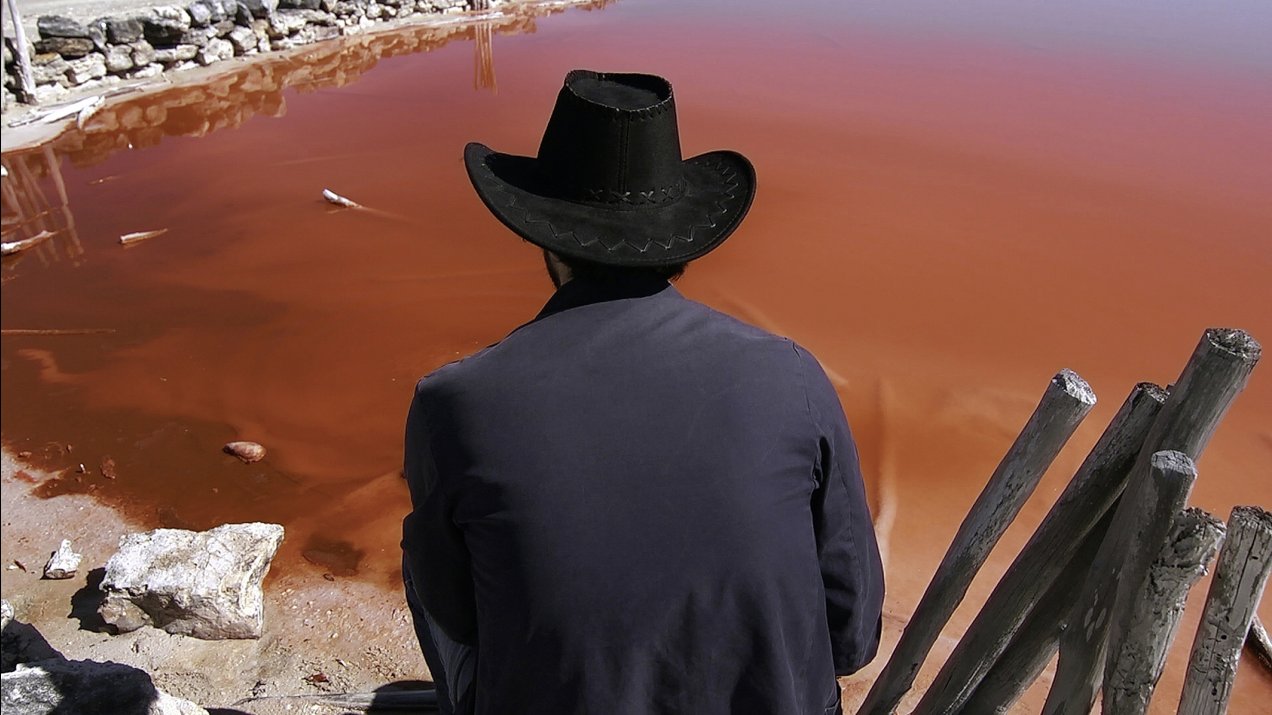 The end is nigh! Shot on no less than nine different cameras, film and digital, documentary and fiction, past and present – all do battle in LA ÚLTIMA PELÍCULA, an ode to a medium that is paradoxically dying and gaining new life as it expands to new forms. Starring Alex Ross Perry and Gabino Rodríguez, the film follows an egomaniacal director as he journeys to the Yucatán with a Mexican guide to prepare for his (the?) last movie to be shot on celluloid, just as the Mayan Apocalypse looms, bringing forth the end of the world – and cinema. Schizophrenic in the best ways possible, this madcap-experimental-comedy-fever-dream is alternately hilarious, poetic and beautiful. Inspired by Dennis Hopper’s infamous THE LAST MOVIE, as well as the documentary shot during its editing, THE AMERICAN DREAMER, the film is a loving tribute to a great American artist – and to that sacred material known as celluloid – and yet it bravely looks ahead to new possibilities in the ever-changing landscape of the seventh art. (Vancouver International Film Festival)

In the presence of Mark Peranson. 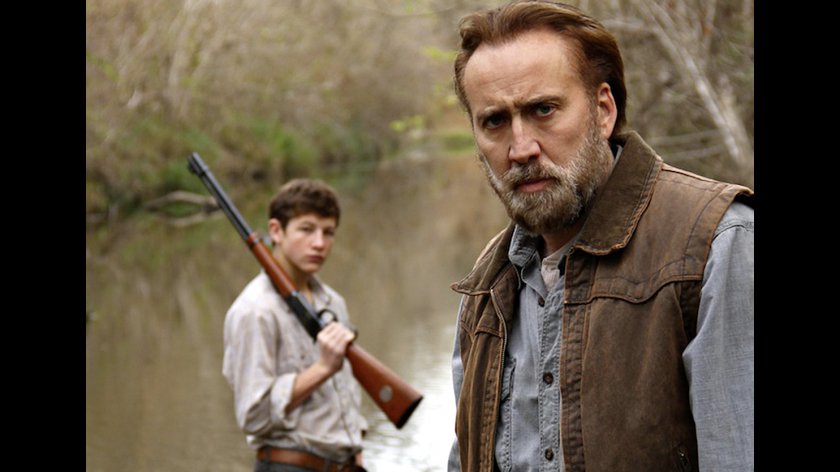 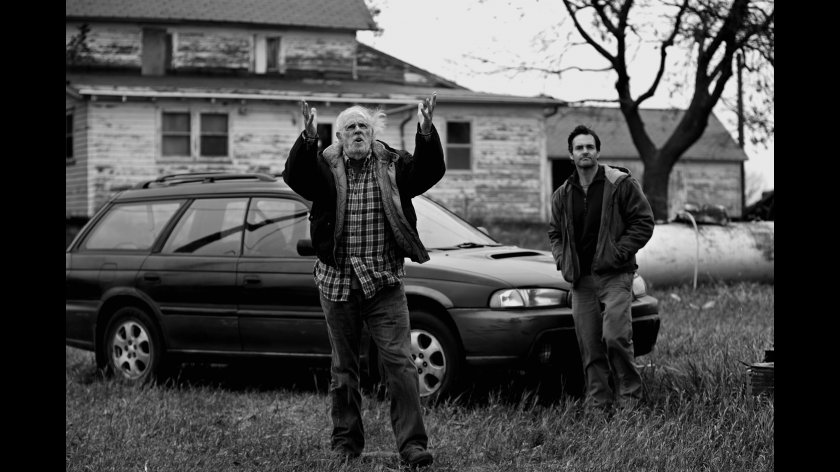 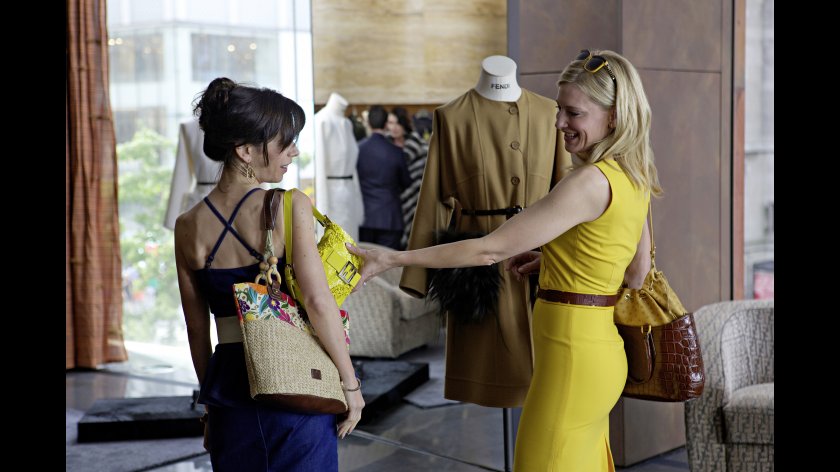