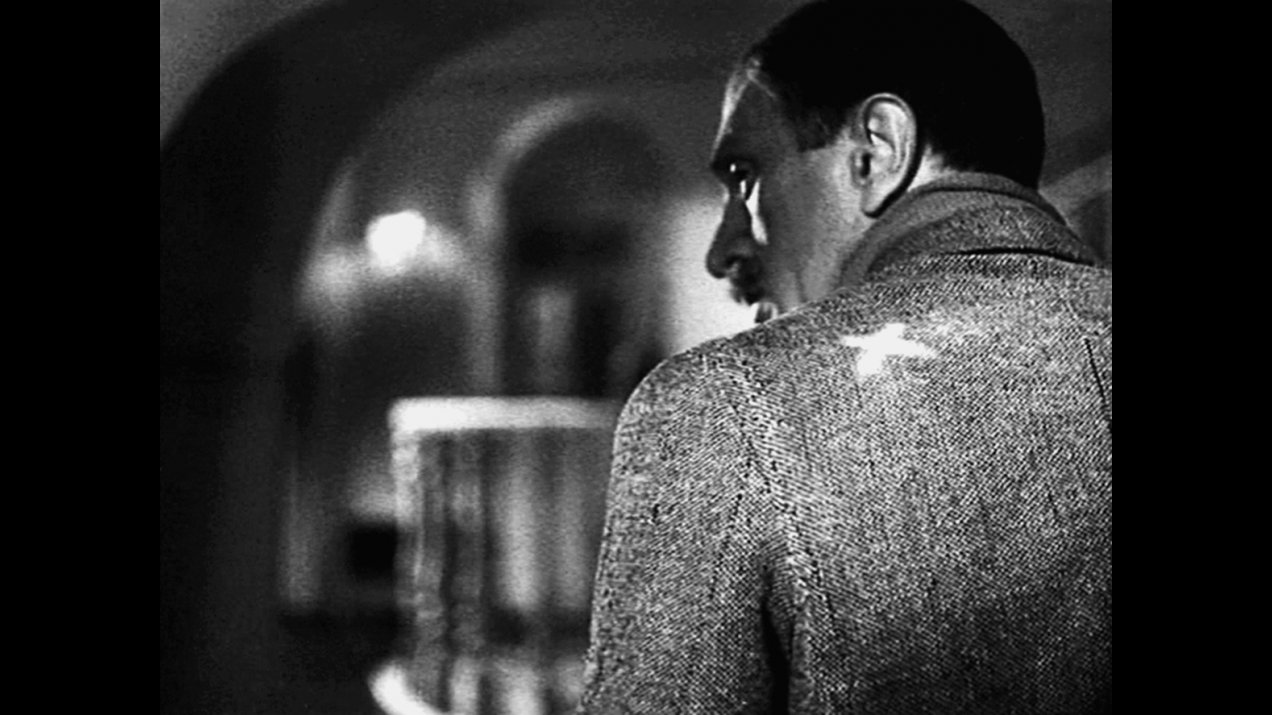 A study of Nazi terror unfolding in the private sphere. As the henchmen of the regime even break into people’s homes, they sow distrust and fear. It reaches a point where the murderers feel safe only in
the victims’ private homes, whereas they become scared creatures in public or, eventually, themselves victims in the wide plains of wintery Russia. In 1942, the encouraging perspective was that defeat was possible on that terrain. Inspired by Bertolt Brecht’s drama “Fear and Misery of the Third Reich” (Furcht und Elend des Dritten Reiches), Vsevolod Pudovkin shot the film in Alma-Ata because the Moscow studios had been evacuated and moved to the then capital of Kazakhstan in the face of approaching German troops in the autumn of 1941. The film was banned upon being produced. The official version was that the film would trigger too much sympathy for the victims and not enough hate of the perpetrators. However, the depiction of terror was easy to interpret as an exercise in exposing conditions back home. (Werner Michael Schwarz) 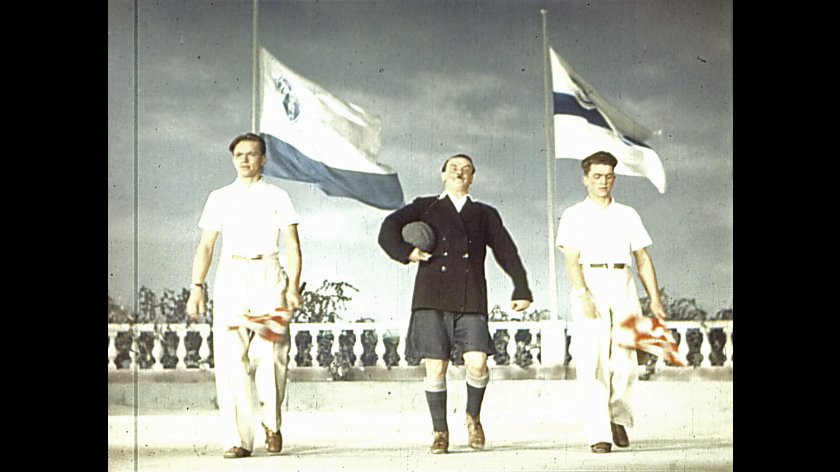 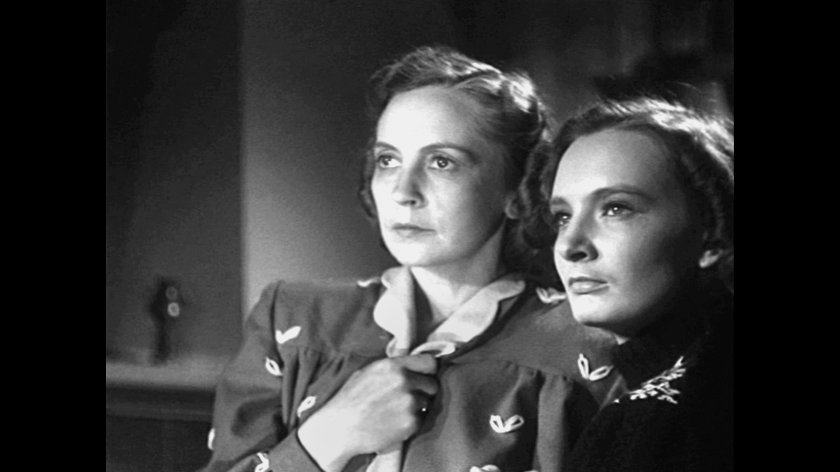 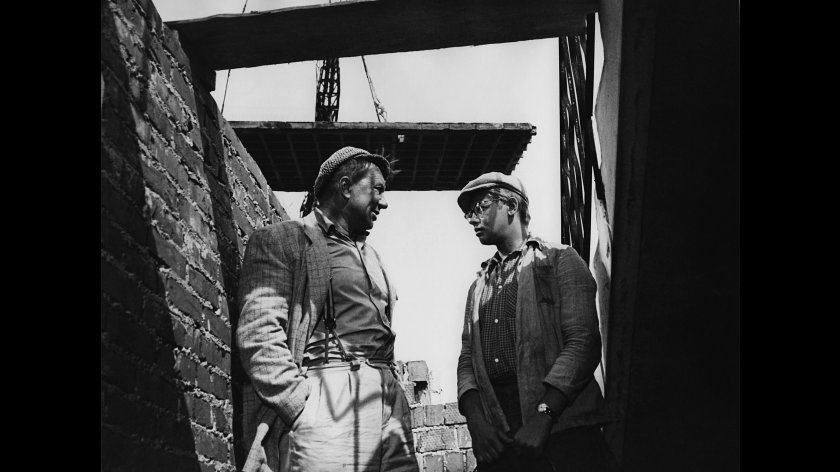