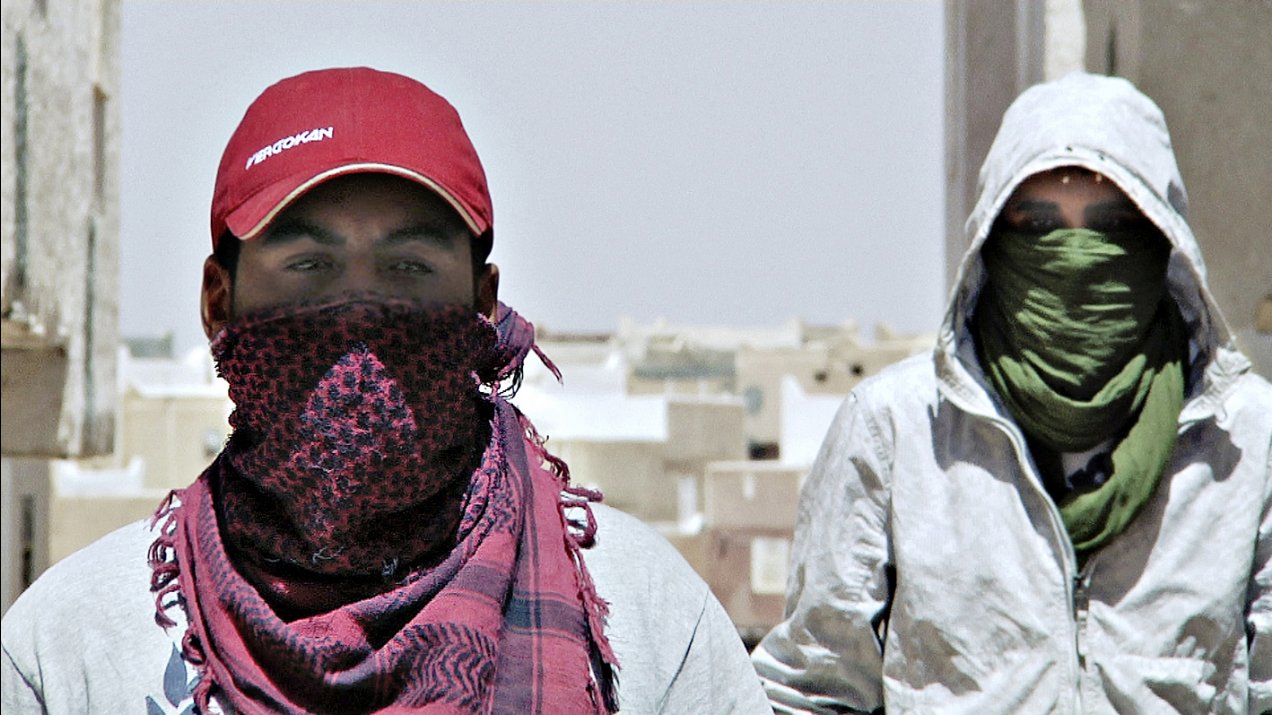 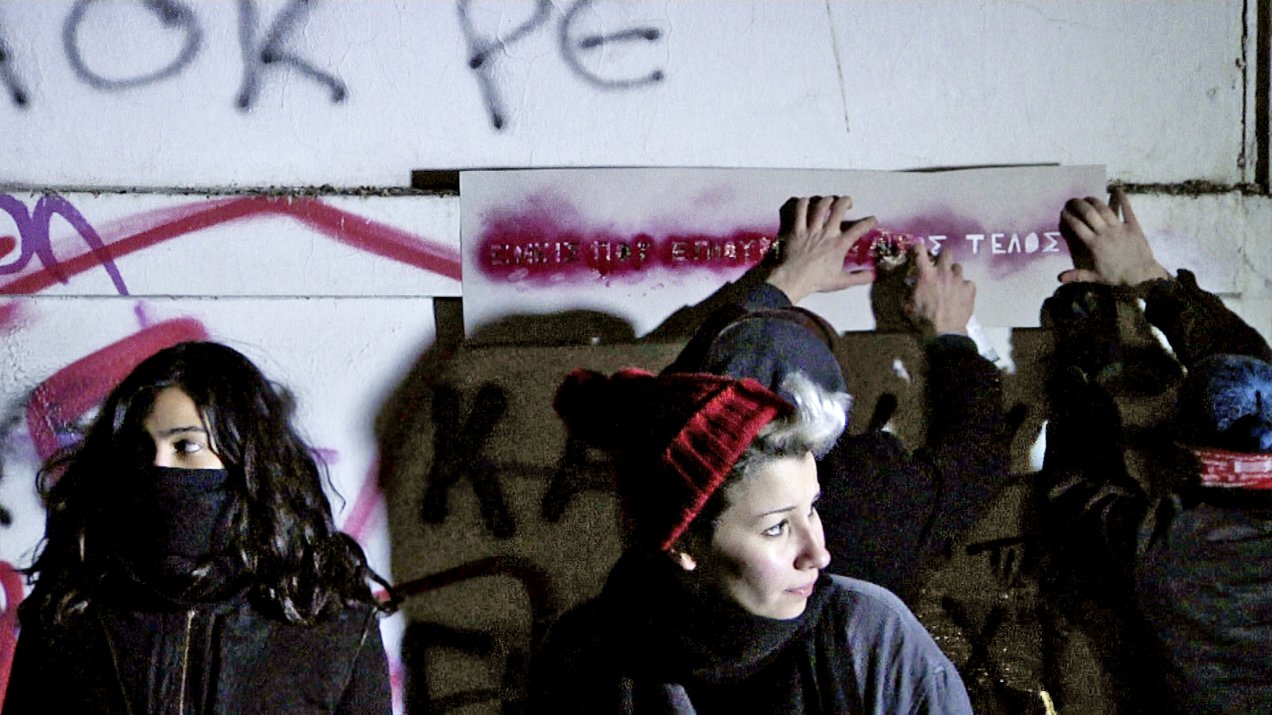 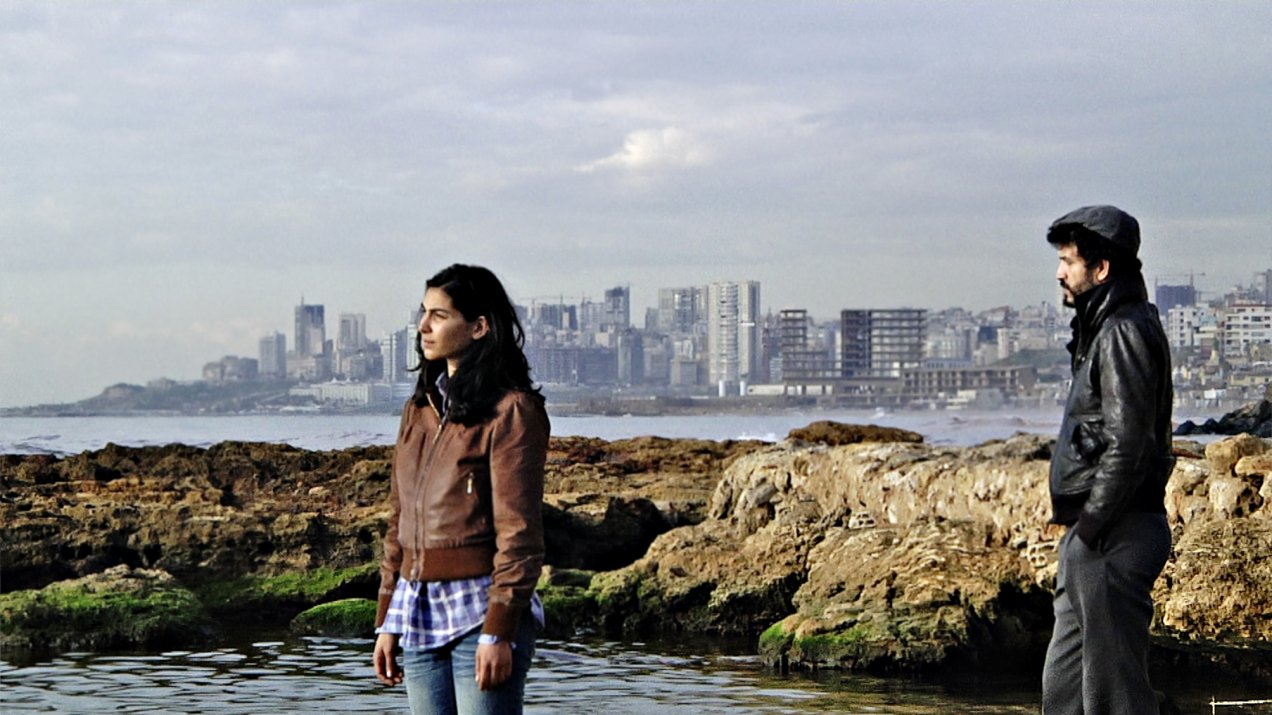 Ibn Battuta works as a journalist for an Algerian daily newspaper. While covering community clashes in Southern Algeria, he finds himself incidentally picking up the trail of long forgotten Zanj uprisings against the Abbasid Caliphate, back in 9th century Iraq. For the purpose of his investigation he goes to Beirut, a city that used to embody the hopes and struggles of the Arab World.
Elsewhere on the map, Nahla, a young Palestinian whose family has found refuge in Greece, heads for Beirut, which her father, a nationalist activist, had had to flee after the 1982 defeat to the Israeli army. No room here for any nostalgic thoughts on past struggles, but the need to find her own way and take funds to other Palestinians, like Rami who is stranded in the Shatila refugee camp.

In the presence of Tariq Teguia. 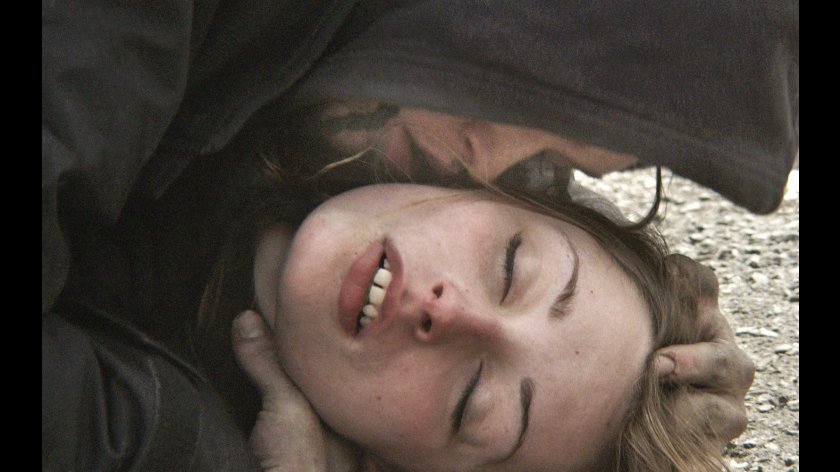 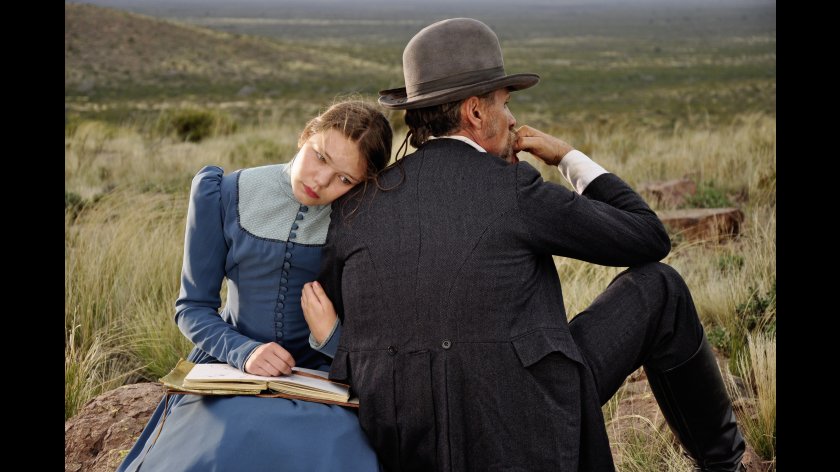 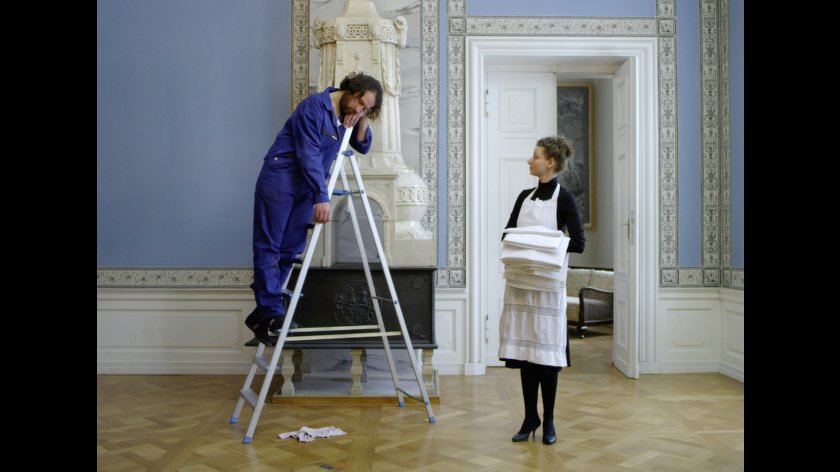