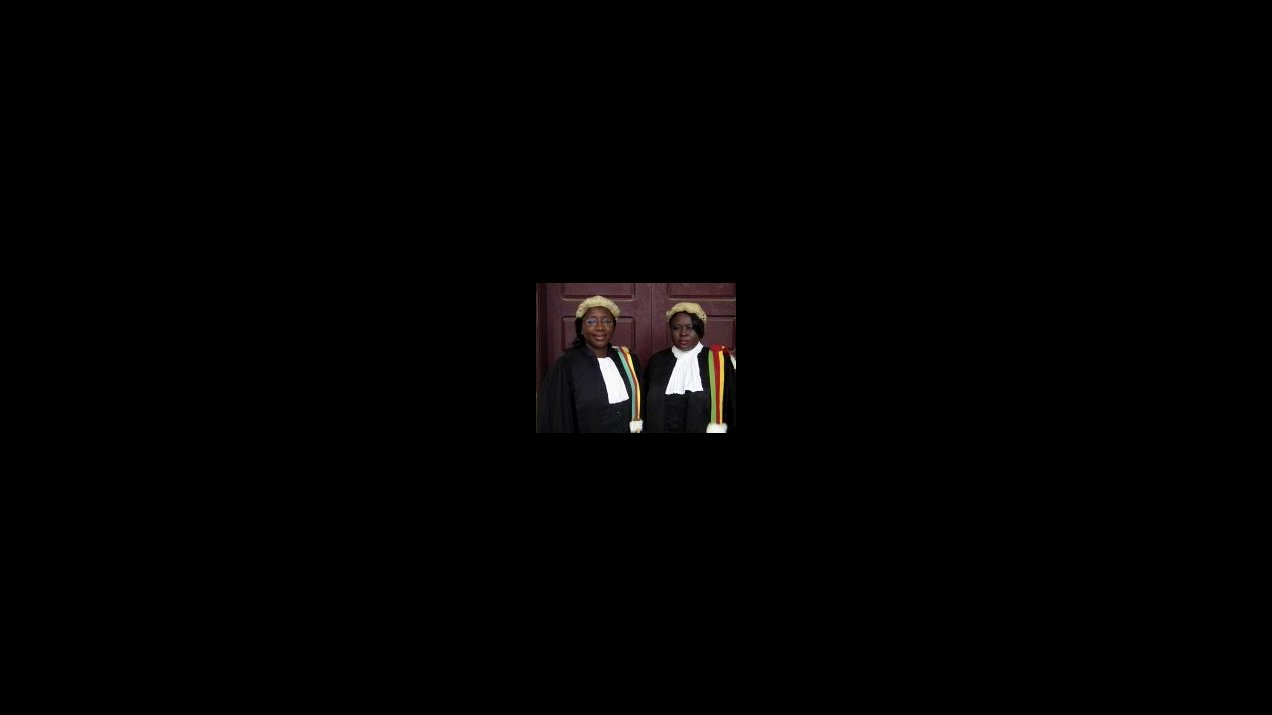 Set in Kumba Town, Cameroon, Sisters in Law is a powerful case study of a society in transition and direct cinema at its best. The film captures the legal proceedings and courtroom drama surrounding three heart-felt stories. A six-year-old girl was beaten by her wayward aunt. A young woman was raped by a neighbour, but is brave enough to do something about it, and a subdued wife seeks divorce from an abusive husband. Instead of playing victims, the women are empowered by the supportive climate created by Judge Beatrice Ntuba and State Prosecutor Vera Ngassa, who foster courage in them every day. Kim Longinotto has a compassionate camera eye, and an uncanny ability to be at the right place at the right time always in the moment, discreet, culturally aware and sensitive. Co-director Florence Ayisi, who grew up in Kumba, believes the film will make people think beyond the stereotypes about Africa: «It shows women's courage, strength and determination to break away from their violent lives.» 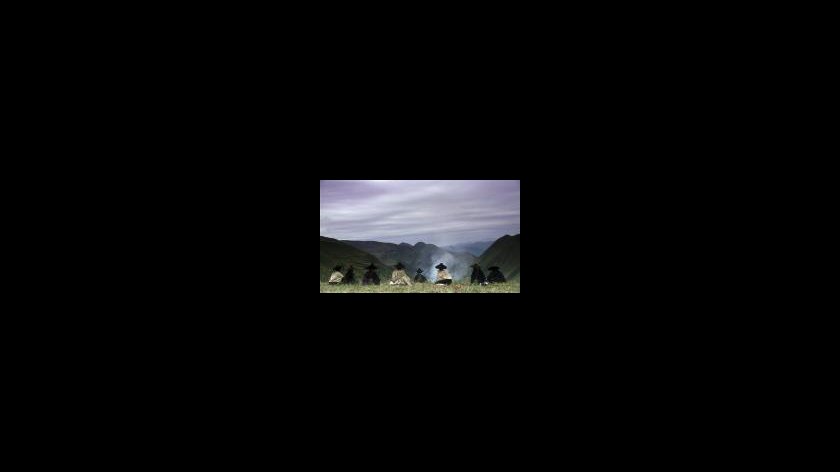 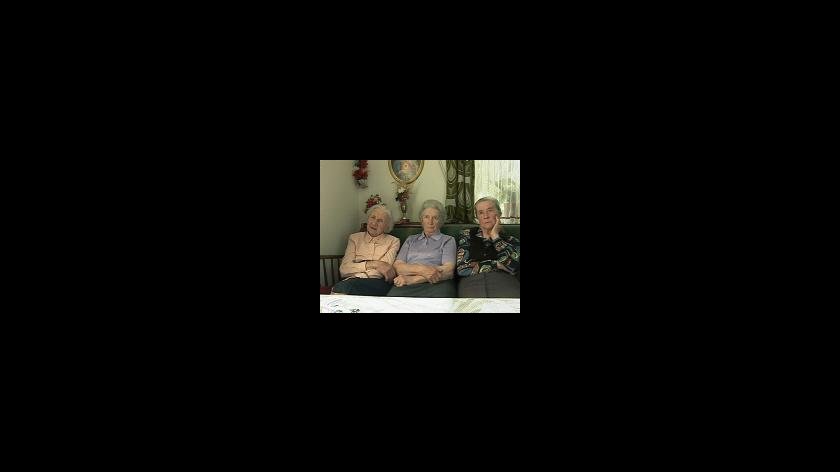 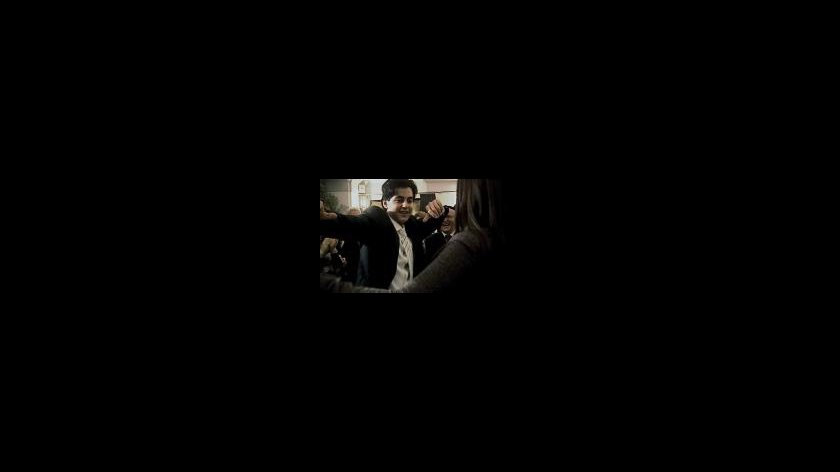