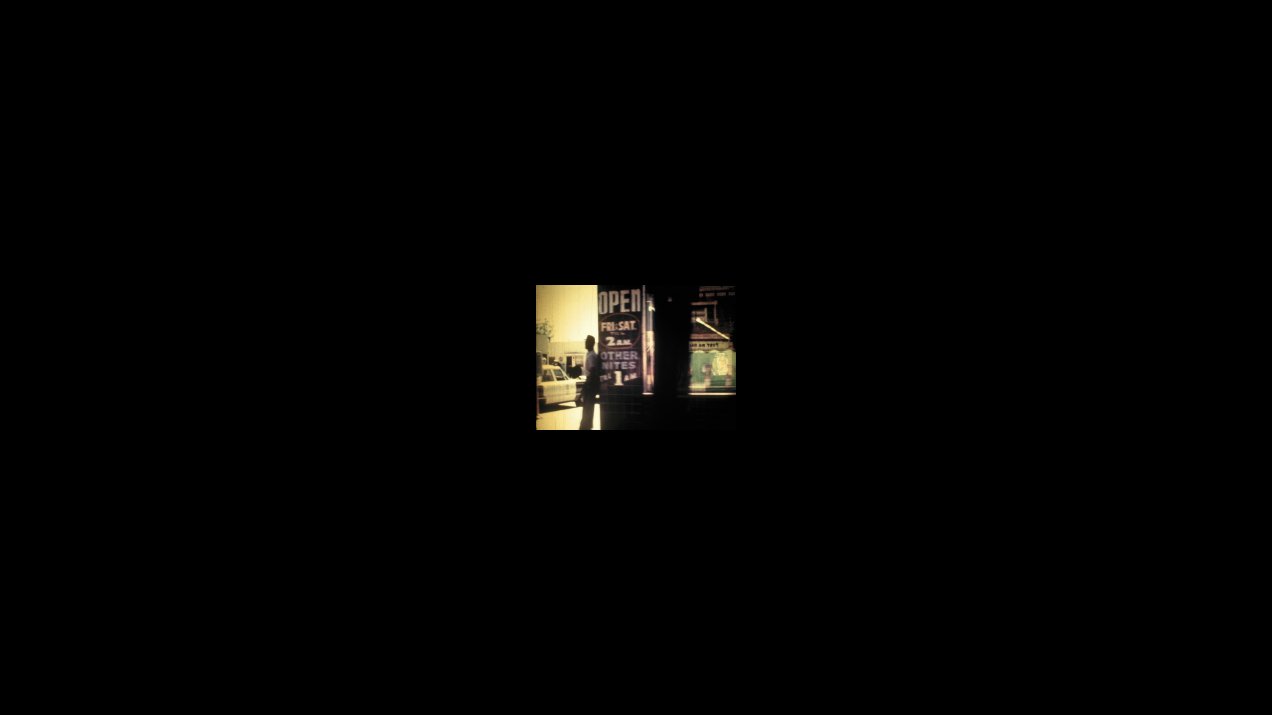 In --- -------, we attempted to reconcile formalist cinema and documentary cinema by making a documentary about rock music in which the parts would be related formally, rather than thematically. We began with a simple dialectical form. The shots and segments of sound become progressively and gradually longer in units of two. Within each unit, the first part is half as long as the second part. We began to call these units «iambs» relying on this definition: «a foot, in poetic metre, consisting of a short syllable followed by a long one ... ». The title is a nonverbal symbol for an iamb. Within this basic rhythmic structure, there are other less systematic patterns based on dialectical oppositions between adjoining shots. For example, the dominant color of each shot is opposite the dominant color of the shot preceding it and the shot following it, creating a pattern like this: orange, purple, yellow, blue, red, green, purple, orange, blue, yellow, green, red. The picture montage and the shot track were each constructed according to this formal schema, but they were made separately. Malcolm Brodwick edited the sound track, and I constructed the image track, but we worked independently. Thus the relation between image and sound at any point in the film is determined by chance. The film is a series of picture-sound equations with arbitrarily chosen terms. We wanted to create a form that would allow the images and sounds to retain their autonomy. We wanted to avoid topicality, refusing to supply facts that can be expressed in expository prose. We actually believed that the film would be more interesting to viewers forty years later, and we were right. 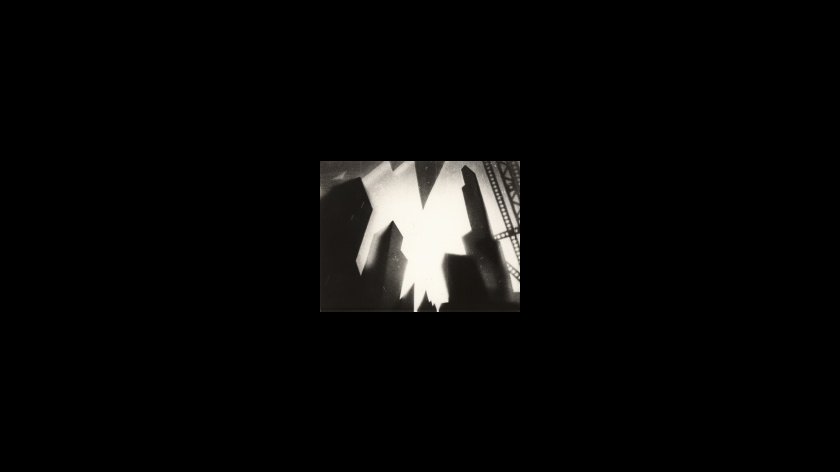