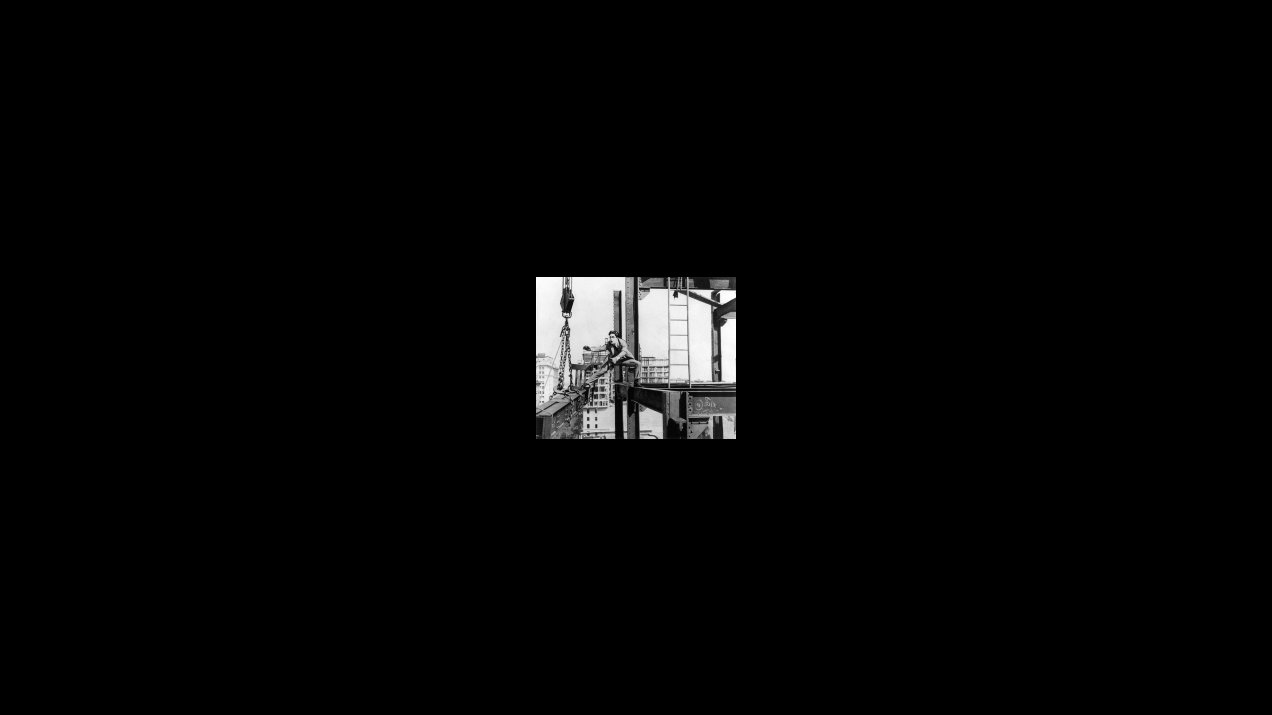 Although he didn't realize it at the time, this was Harold Lloyd's last two-reeler. It begins as an office romance, with Harold in love with a girl (Mildred Davis) who works next door to his place of employment. Her boss, an osteopath, is about to let her go since he has no patients. Harold saves her job by taking an acrobat (Mark Jones) out for a stroll - the acrobat fakes a fall and Harold, after «fixing» him, hands out the osteopath's business cards. After saving his girl's job, Harold walks in on her embracing another man (Roy Brooks). What Harold doesn't know is that the man is her brother, a newly ordained minister.
Devastated, Harold decides to commit suicide. From that moment on, the rest of the film is a Lloyd tour de force in which he tries several ways to off himself, but can't quite get the job done. Finally, he sets a gun up so he will be shot when the office door is opened. Then he blindfolds himself. A light bulb bursts, convincing him that he is dead, just as his chair slides onto a beam from the construction going on next door. Harold is suspended in mid-air, and once he realizes the precarious position he is in, all thoughts of suicide fly out the window. He must navigate hot rivets and loose beams and find his way to safety at the bottom of the partially constructed building. When he reaches the ground he discovers his misunderstanding regarding his girl.
Harold Lloyd frequently used the tunnel that used to exist over Hill Street at first for an optical illusion of height for building ledge walking films. Lloyd's films like <i>Look Out Below </i>and <i>High and Dizzy </i>were all shot there. Besides that, you can see a lot of Bunker Hill streets in a number of Lloyd films. <i>Never </i><i>Weaken</i> uses the intersection of Olive and 3rd above Angels Flight so you can see the famous Angels Flight Pharmacy. 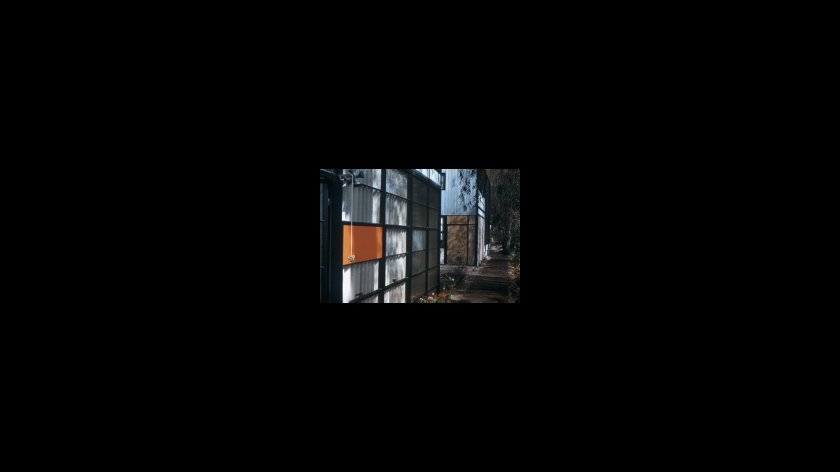 HOUSE: AFTER 5 YEARS OF LIVING