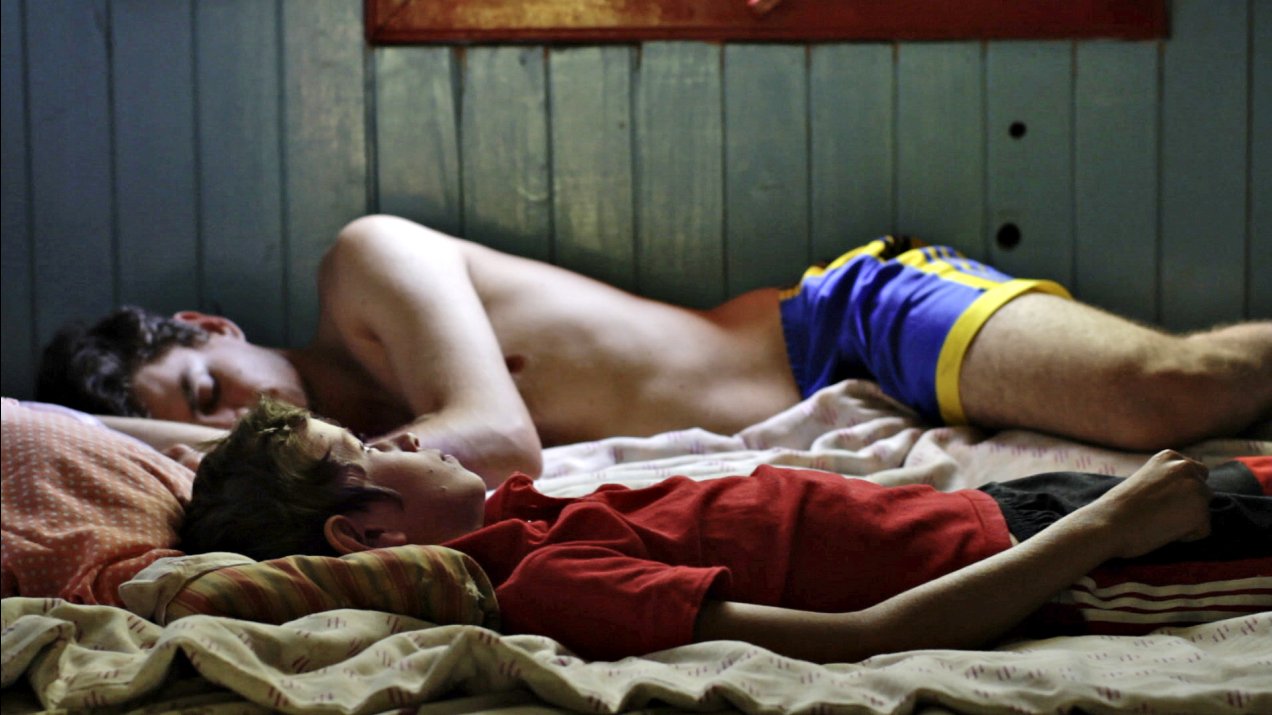 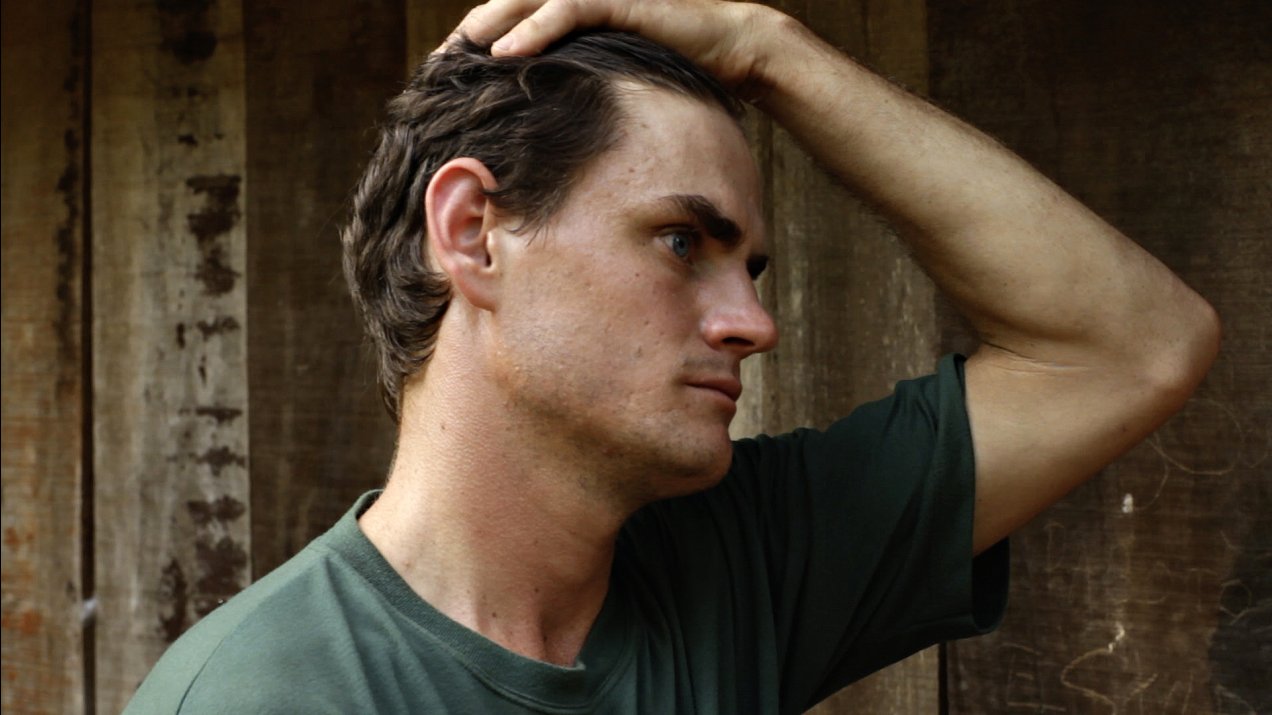 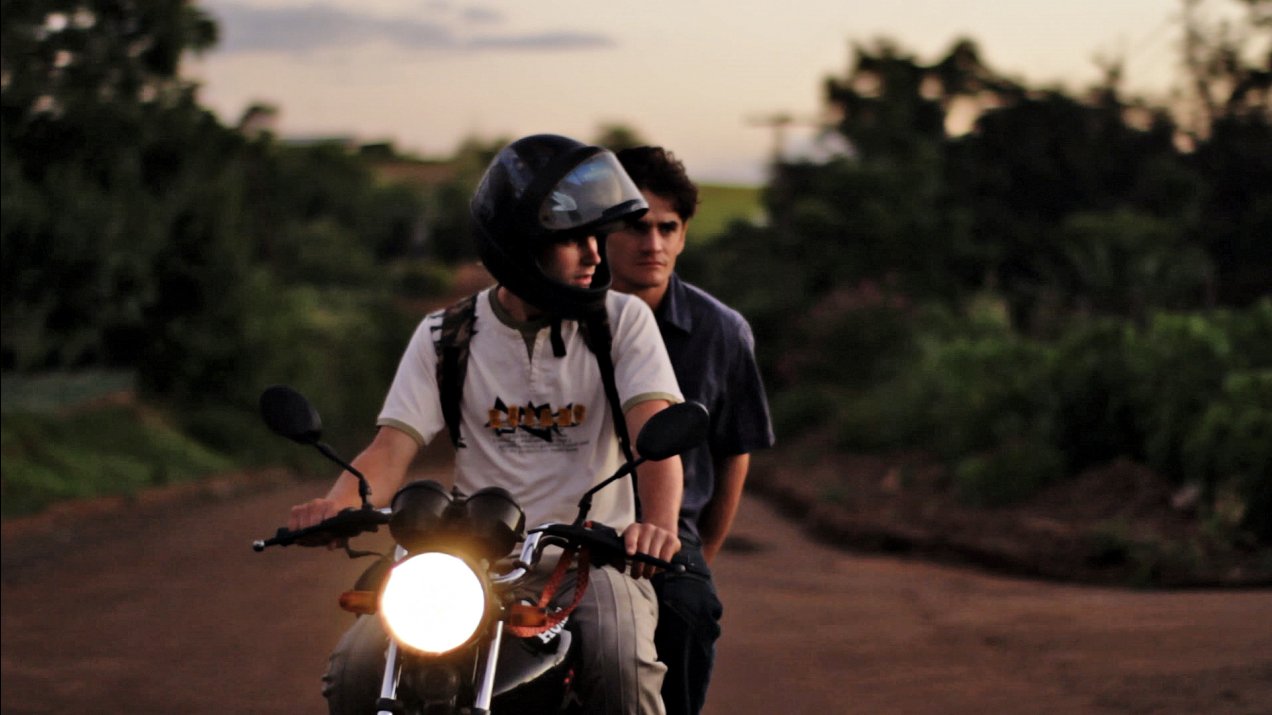 Ricardo Bär is a young man who lives with his family on a little farm, near the border between Brazil and Argentina. There’s mainly the jungle and the settlers, descendants of german immigrants. Ricardo doesn’t want to inherit his father’s land; he wants to become a pastor. Problems arise when Ricardo and the community tell the directors to stop shooting and leave. From that moment on, RICARDO BÄR tells two stories: one about a deal the directors offer to Ricardo in order to get the permission to shoot the film, and the other about Ricardo’s life at this moment, his reaction to the directors’ offer, reenacted for the camera.

In the presence of Gerardo Naumann and Nele Wohlatz. 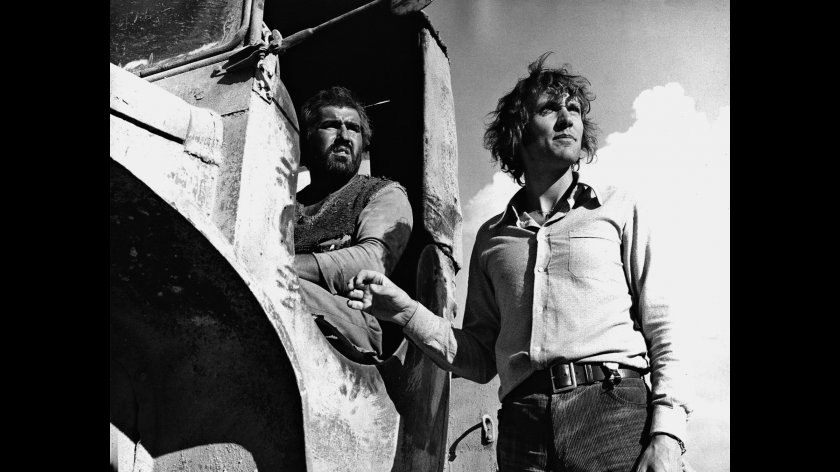 Roland Klick - The Heart Is a Hungry Hunter 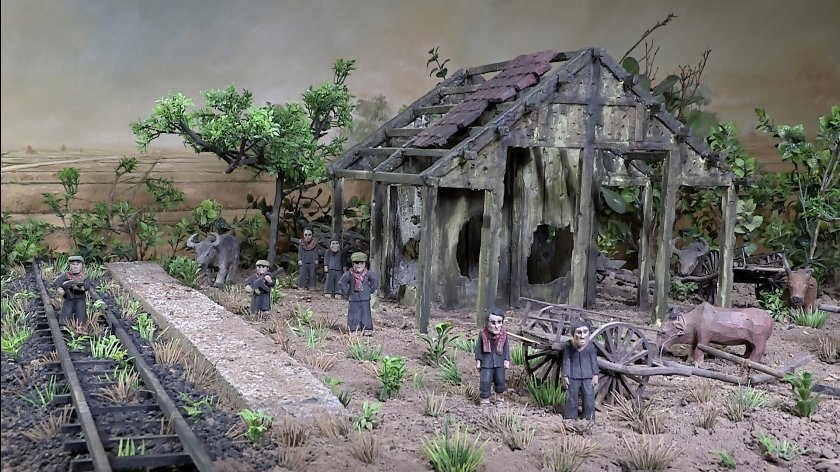 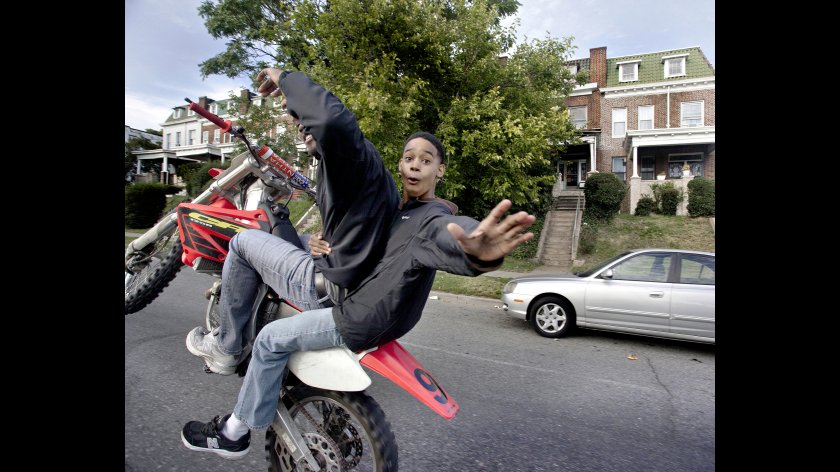