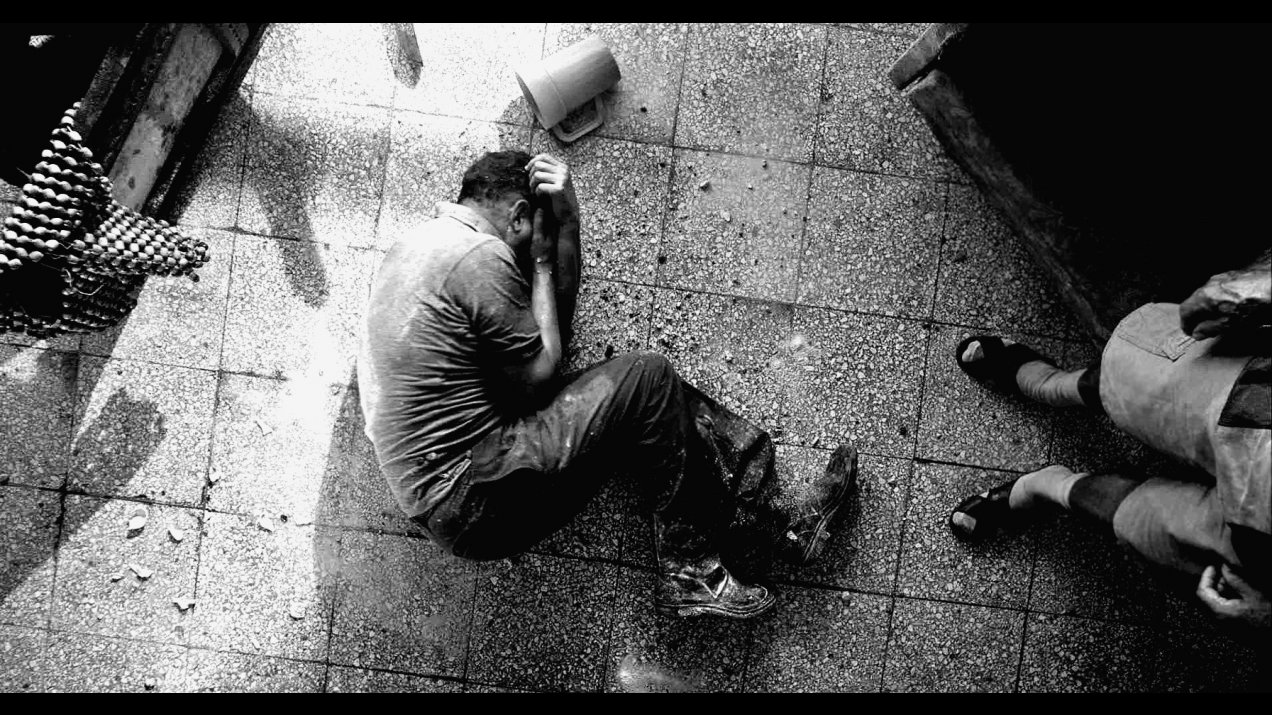 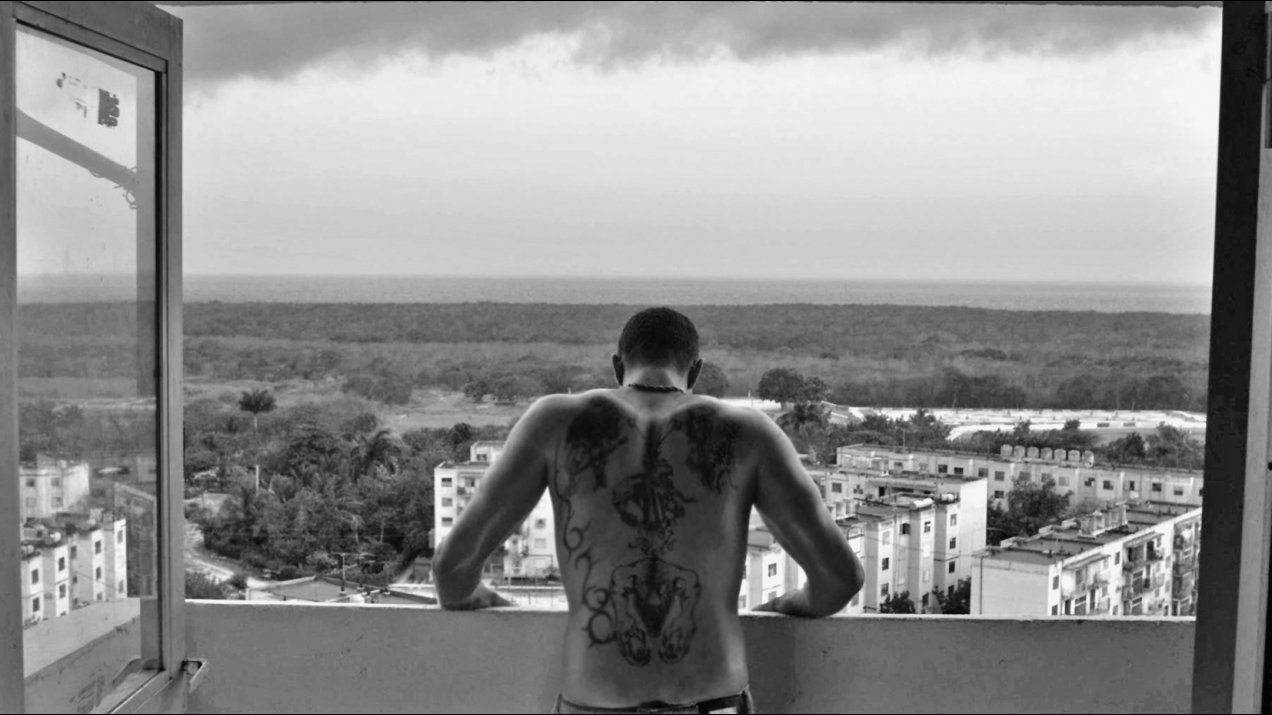 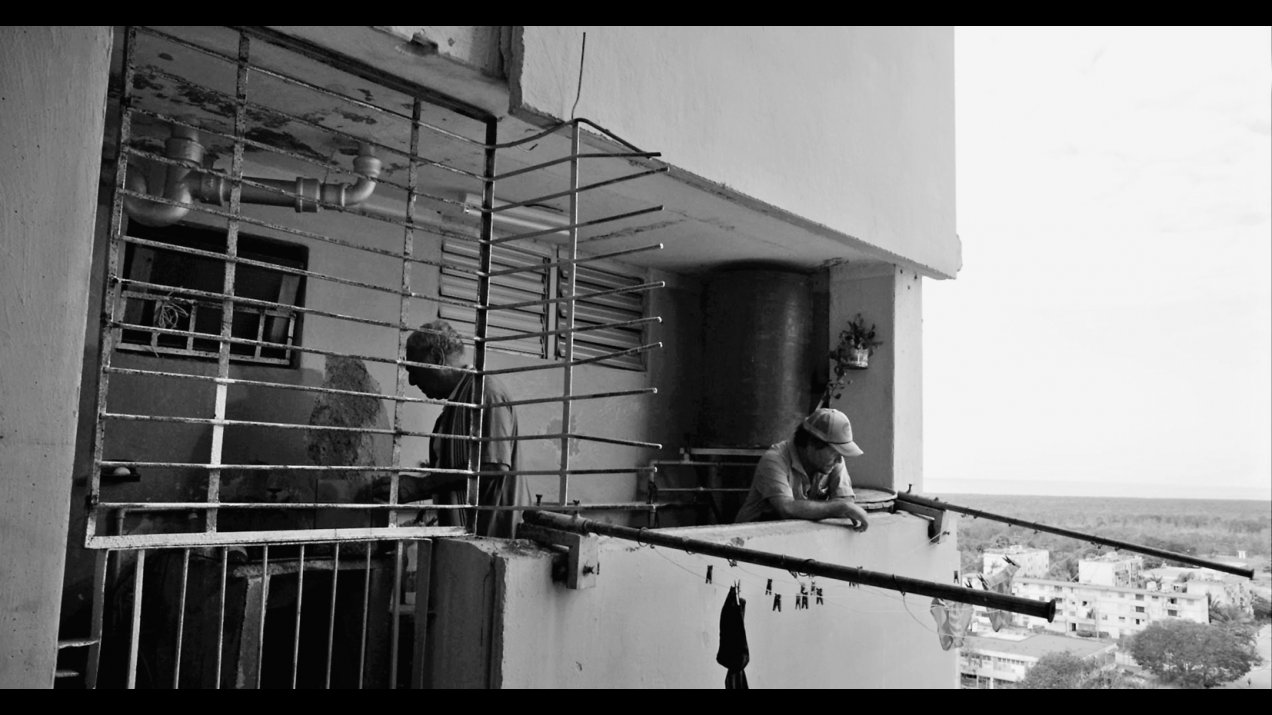 The Project of the Century

The Electro-Nuclear-City (ENC) was once part of an ambitious Soviet-Cuban venture to build the first nuclear power station, in Juraguá in the Caribbean. But the fall of the Soviet Union brought everything to a complete standstill. Decades later, the ‘project of the century’ has still not been completed, and the enormous dome towers like a totem pole above the dismal blocks of workers’ flats. Men from the pest control department arrive to spray an apartment for dengue fever mosquitoes. Three Cuban men live here – son Leo, father Rafael, and grandfather Otto – forced by circumstances to live together. This isn’t easy: Otto is obsessed with his few material possessions; Rafael is unemployed and without any prospect of work since construction of the power station stopped; Leo is back again because his girlfriend broke off with him. On television, they watch the arrival of the Cuban delegation at the Olympic Games in London. The grandfather has a goldfish, Benjamin – the only one who can breathe under water. (Film Festival Rotterdam) 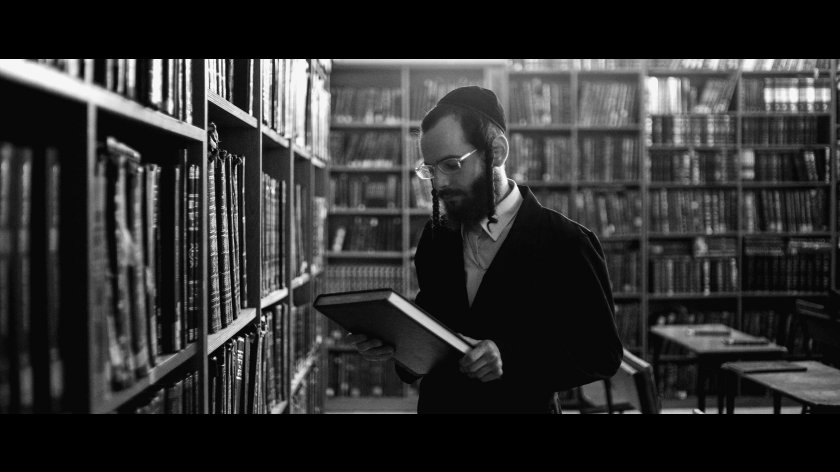 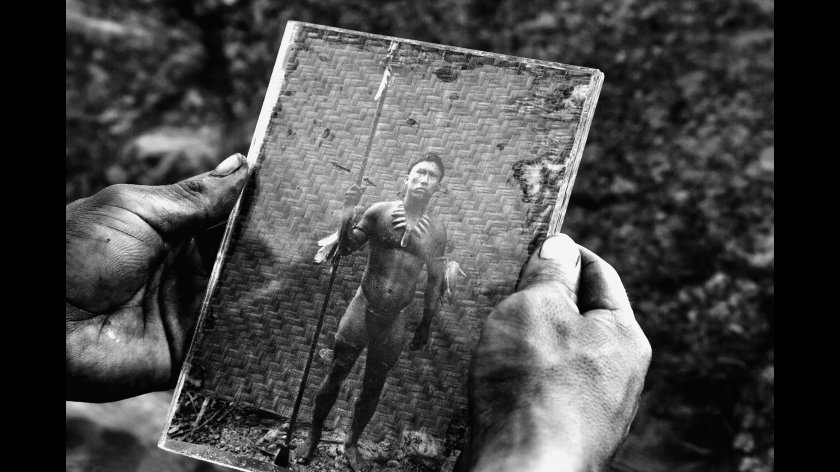 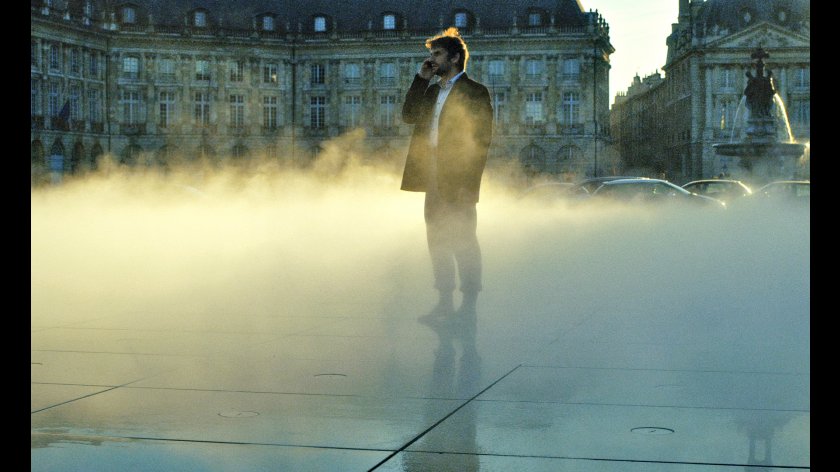