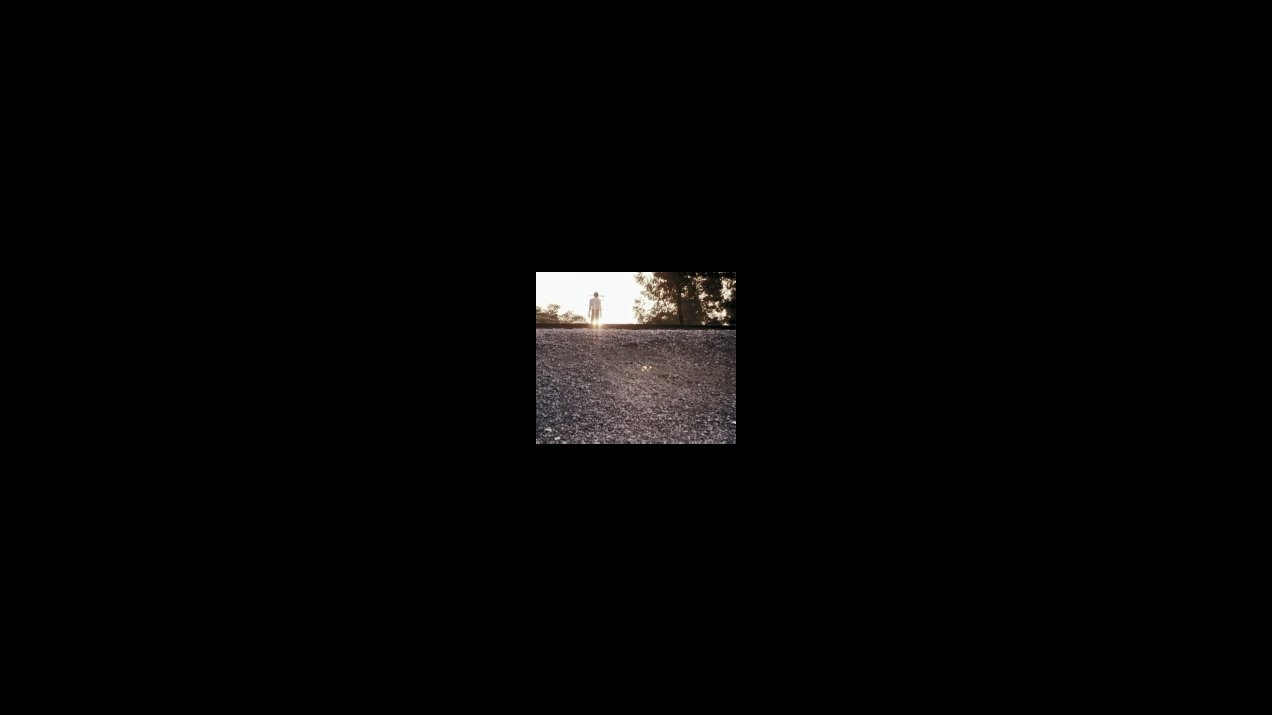 The central character is Pierce Mundy (Everette Silas), a not-quite-young man who works in his parents' dry-cleaning business. Pierce seems stuck on the way to full-fledged adulthood and also caught between his duties to his brother, who is about to marry a doctor's snooty daughter, and his loyalty to his best friend, Soldier, who can't stay out of trouble or jail. Somehow, Burnett, using nonprofessional actors, tells Pierce's story in a way that balances melodrama with calm observation. Quite a lot happens in <i>My Brother's Wedding</i>, but the story may be less important than the faces and voices of the actors and the subtlety of their interactions. They are involved, with Burnett and his crew, in a project of making art out of materials and inspirations that lie close to hand. And the result is a film that is so firmly and organically rooted in a specific time and place that it seems to contain worlds.

I was born in the South and have lived most of my life in Los Angeles. In L.A. the whole community, from the '40s, '50s, up until about the Civil Rights movement, was a community composed of people from Mississippi, Alabama, Arkansas, and places like that. Actually, it was unusual to find someone who was born in California. You really had that Southern vibe there, the folkways and the culture were there in Los Angeles - people used to raise chickens in the backyard, and everybody knew one another. But all that has changed. There were a lot of positive things then, because there was an ethos, a certain way of conducting yourself and a culture that was nurturing. 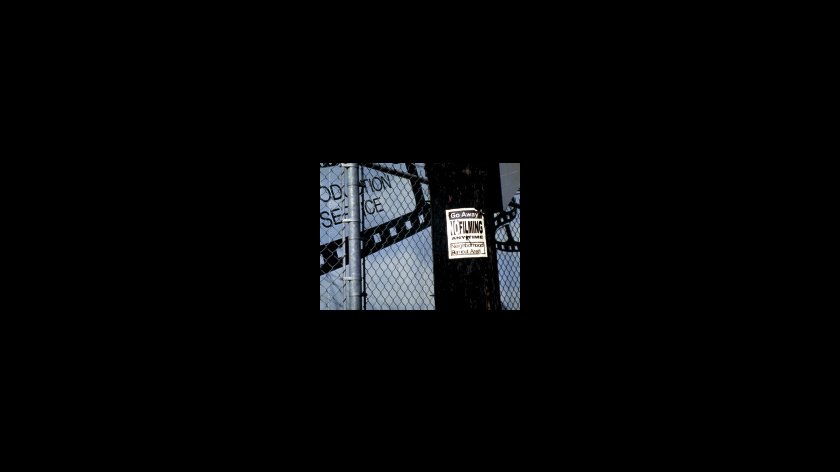