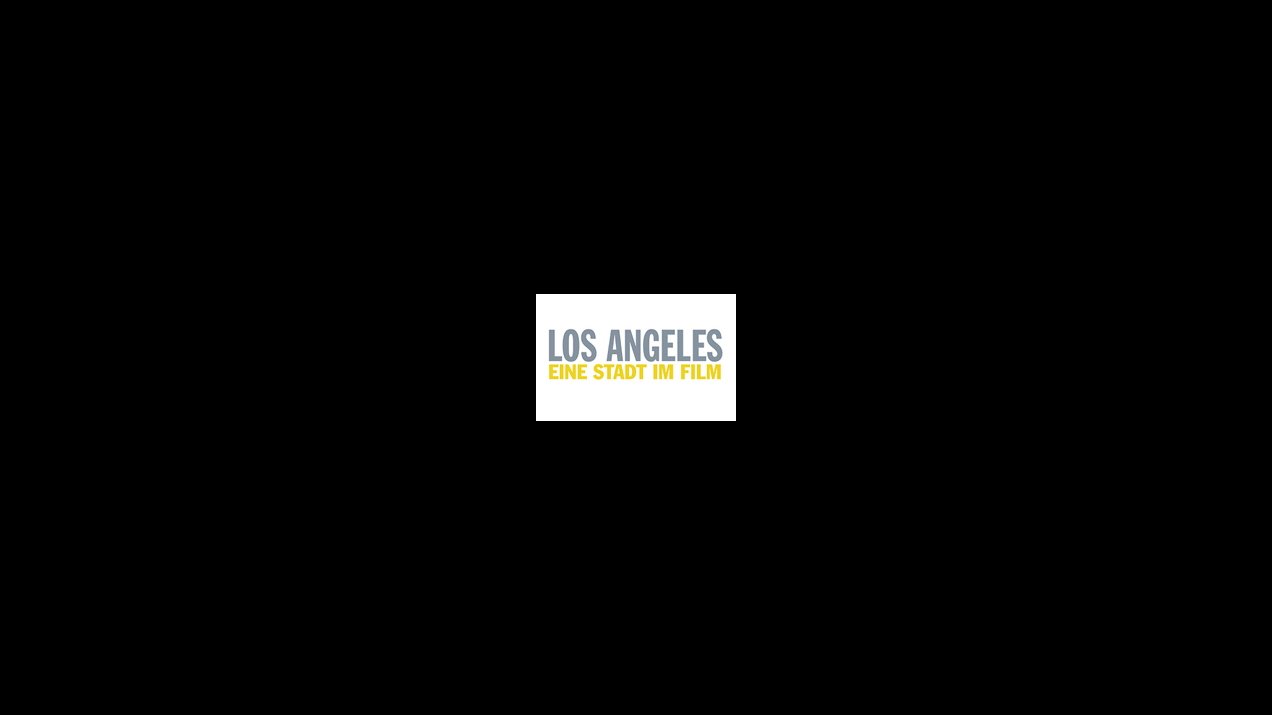 Throbs kicked off a long and rich career of films marked by an intense, thoughtful examination of the frames which make up cinematic texture and movement. Frequently employing an optical printer for his projects, Fred's investigations involve subtle explorations of light, texture, color, exposure, detail, and the other physical qualities of celluloid, emulsion, and the light that must pass through it to communicate its visual message. In later films, Fred trained his focus even more finely, such as with Four Frames (1976), which uses only four single frames as its source imagery. And one of his last 16mm films, the epic One (1998), explores the seemingly infinitely dynamic landscape of a single frame of source footage. But these more microscopic investigations have their origin in Throbs, which he made as a student of Robert Nelson and Pat O'Neill at the California Institute of the Arts. Coming in the wake of a whole movement of wild, ecstatic, psychedelic films loaded with unchecked energy and abandon, Throbs demonstrates a remarkable subtlety and restraint, as Fred explores variations in loops and cycles, and examines the unusually beautiful clashes of color and shape that occur in his artful superimpositions and creative manipulations of time. Gently propelling the film ever onward is a soundtrack featuring a short loop of music that also changes and develops patiently as the film progresses. «It's hard to recapture whatever thoughts I had at the time. I think I was generally on my way to embracing the concept of «visual music», although I wasn't at that time knowledgeable on the extant history of that idea. Also, the possibilities for a kind of «fluid filmmaking» created by the optical printer also seemed very new and exciting at that point in time (hard to believe now).»
Fred Worden, 2008 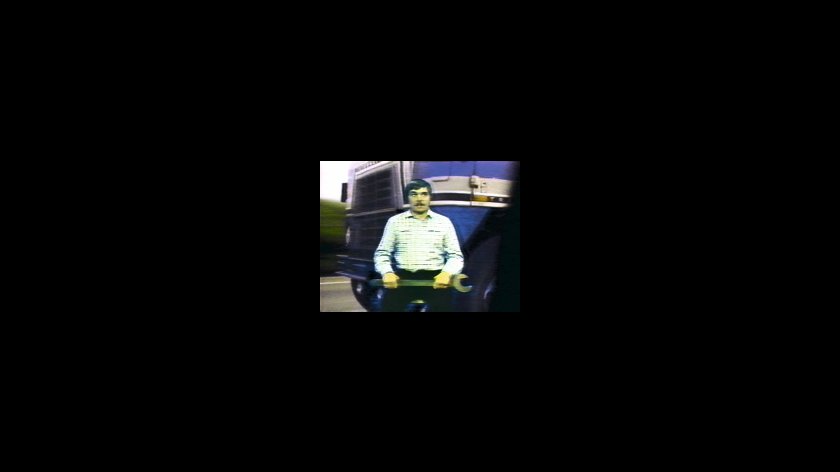 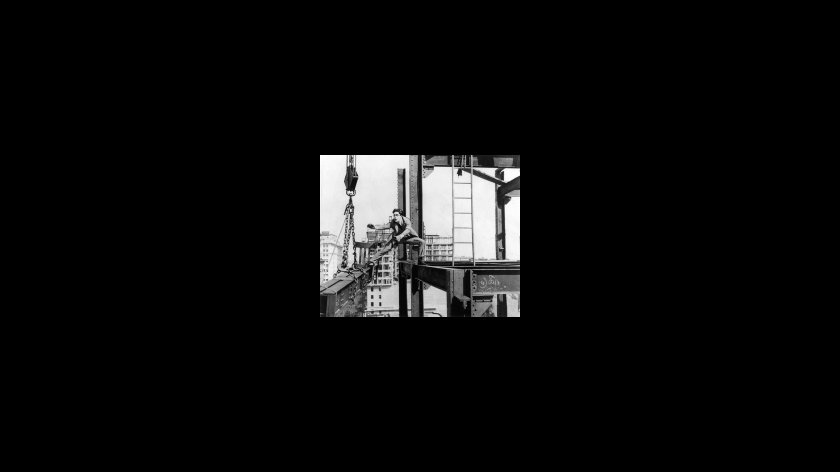