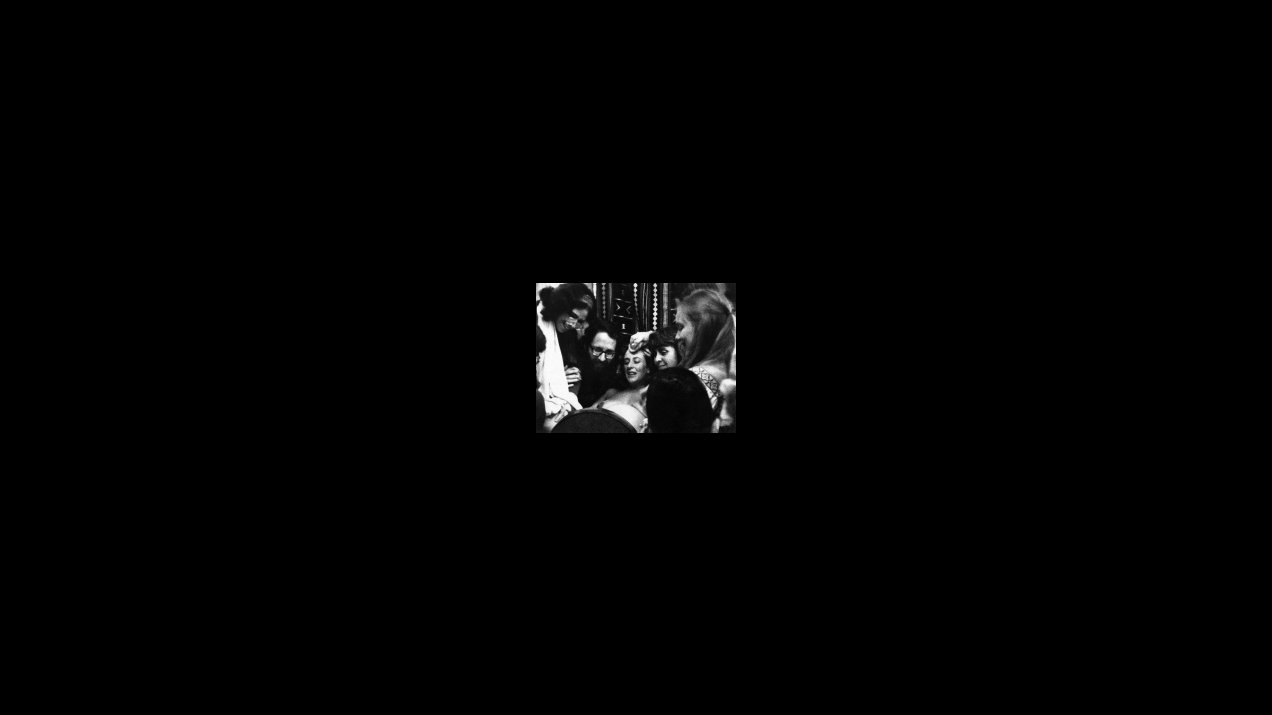 Milestones is Fire-Water-Air-Earth-People. It is a vision of America in the Seventies and it is also a journey into the past and the future. It is a film with many characters. People who are conscious of a heritage founded on the genocide of the Indians and the slavery of the Black Man. A nation of people - trying to correct the errors of the present - the attempted genocide of the Vietnamese people. Milestones is a complex Proustian mosaic of characters and landscape which weave together to form the fabric of the film. There are many scenes in many cities, faces and voices without endings but many beginnings. The film crosses America from the snow-covered mountains of Vermont, to the waterfalls of Utah, to the caves of the Hopi Indians, and the dirt and grime and energy of New York City. Milestones is a film about rebirth, of ideas and faces, of images and sounds. The birth of a child is symbolic as well as a visual rebirth of the film itself, and a film within the film about the heroic Vietnamese people, is a tribute to their revolutionnary struggle, their victory, and their future. (Robert Kramer) 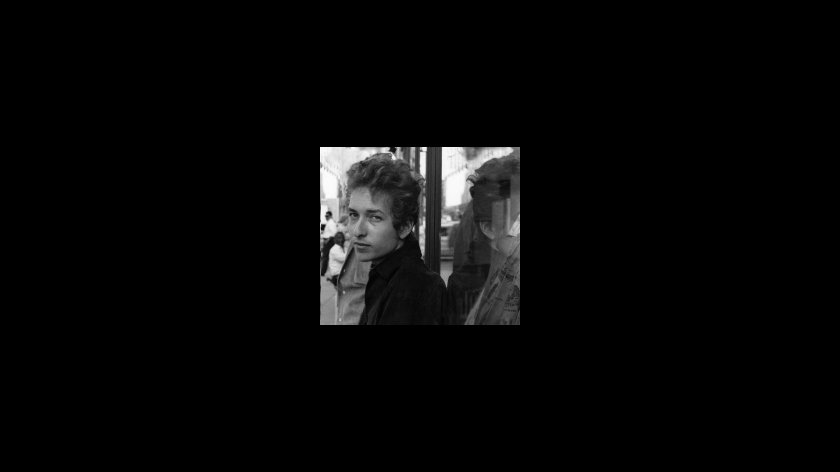 THE OTHER SIDE OF THE MIRROR 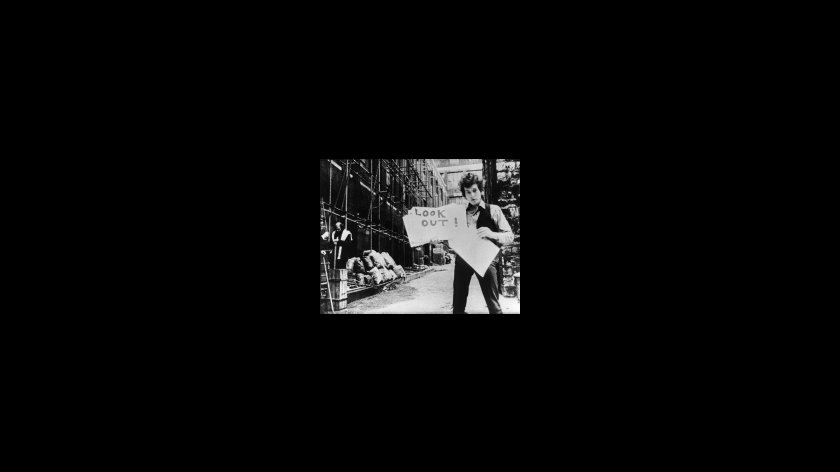