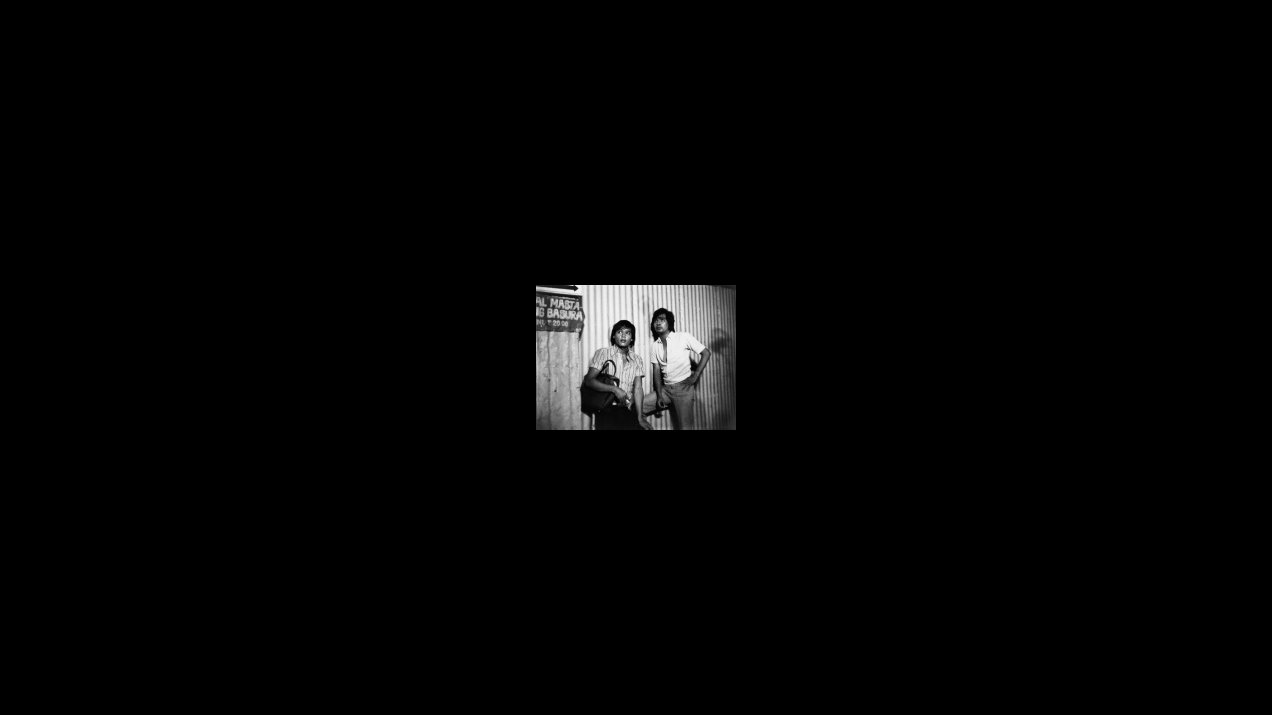 MANILA: IN THE CLAWS OF LIGHT

Manila: In the Claws of Light is the story of a young provincial named Julio Madiaga who goes to the city to look for his lost love, Ligaya Paraiso. He has one adventure after another before he finds Ligaya, who is kept hostage by a Chinese named Ah Tek.
From its opening shot of littered sidewalks to its final one of Julio, cowering at the bottom of a dead-end alley, it is a series of voluptuous images captured raw and honest. More, the images are charged with an urgency, an immediacy uniquely Brocka's.
Bembol Roco as Julio in particular may be playing a symbol more than a fully realized character, but he does so with every nerve in his body alive, aware, straining to be unleashed. Catching sight of him for the first time onscreen you draw back, troubled by the animal fear in his eyes, the same time you're drawn in by their liquid sensitivity. A connection is made ... (Noel Vera)

I added the word \"Maynila\" to the title. I wanted to show a panorama of the city - how a country boy is corrupted there. \"Liwanag\" here reflects to the neon signs which attract the provincials like moths to the flame. This film was difficult to make in the context of the gouvernment campaign to turn Manila into a \"City of Lights\". A critic wrote a positive review of the film. He compared Maynila to the \"Ibong Adarna\" (\"The Enchanted Bird\"), a popular folktale of a singing bird that enchants its listeners to sleep and then shits on them, turning them into stone. The provincial is seduced by the city, and the city shits on him. (Lino Brocka, «Positif» 1982) 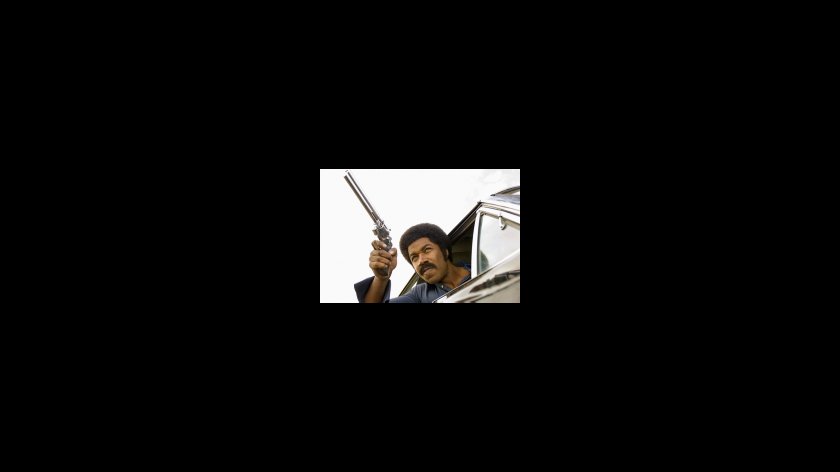 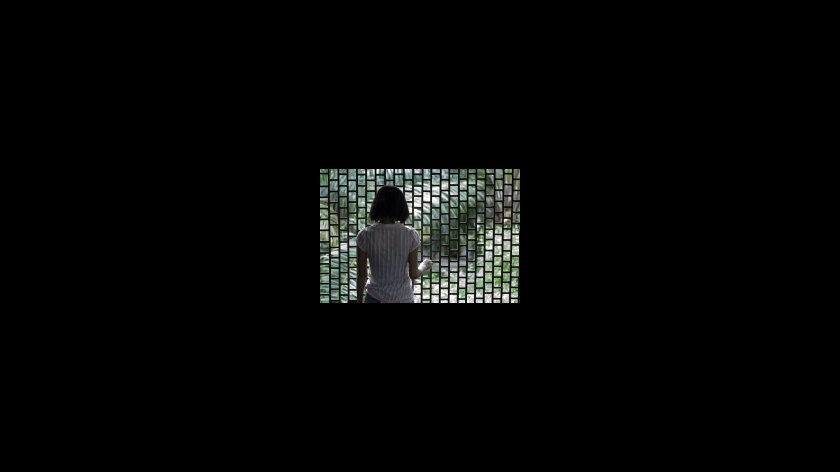 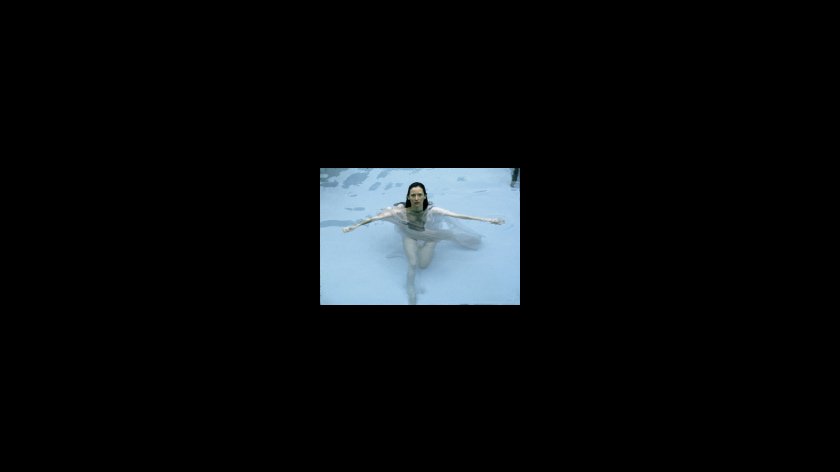