The aftermath of May 1968 witnessed eminently gratifying events like the briefly realized utopia of collective cinema in which artistic decisions were made by communities forged through historical circumstance and the 16mm camera. In Mexico, the massive uprising protesting police brutality in the build up to the 68 Olympics was filmed, strategically and intuitionally, by a group of students capturing hours of intense, galvanizing footage of the events from within the movement as it began to take shape on the massive campus of the Universidad Nacional Autónoma de México, finally through the massacre in Tlatelolco. Editing collectively, the students worked together with Leobardo López Aretche to organize the film into a blistering indictment and patient chronicle of the authoritarian abuses by the police forces and government against the students. Banned for many years, El grito is one of the very few films realized by the legendary Aretche whose career was foreshortened by his untimely death in 1970. 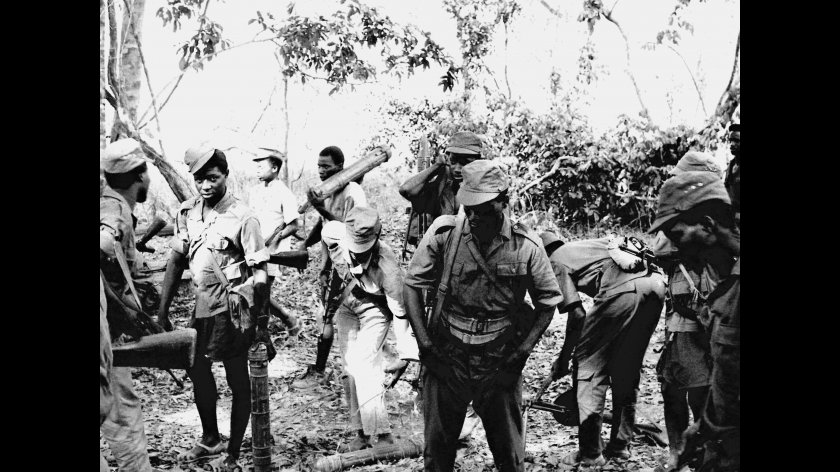 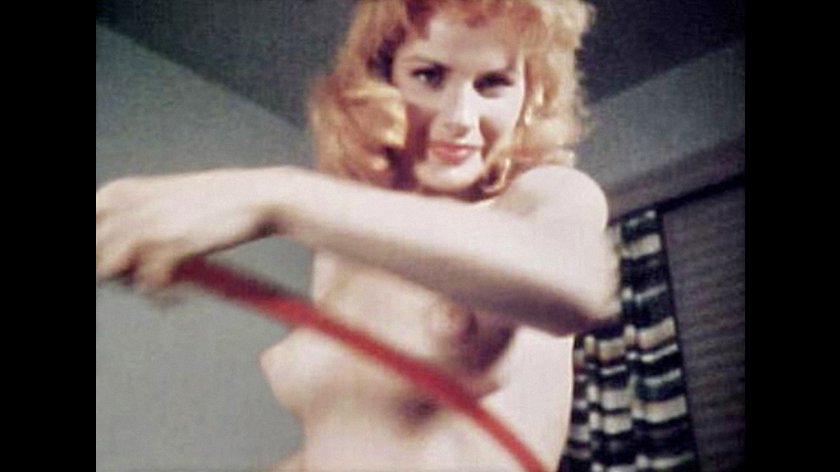