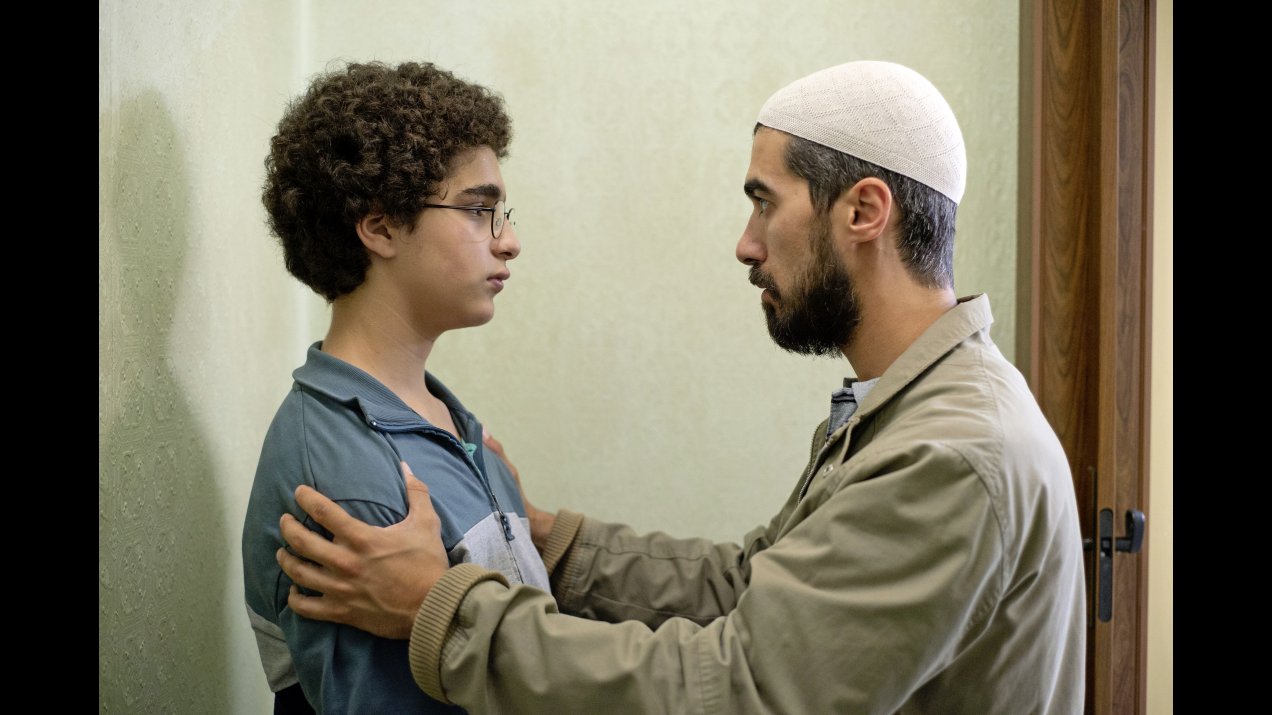 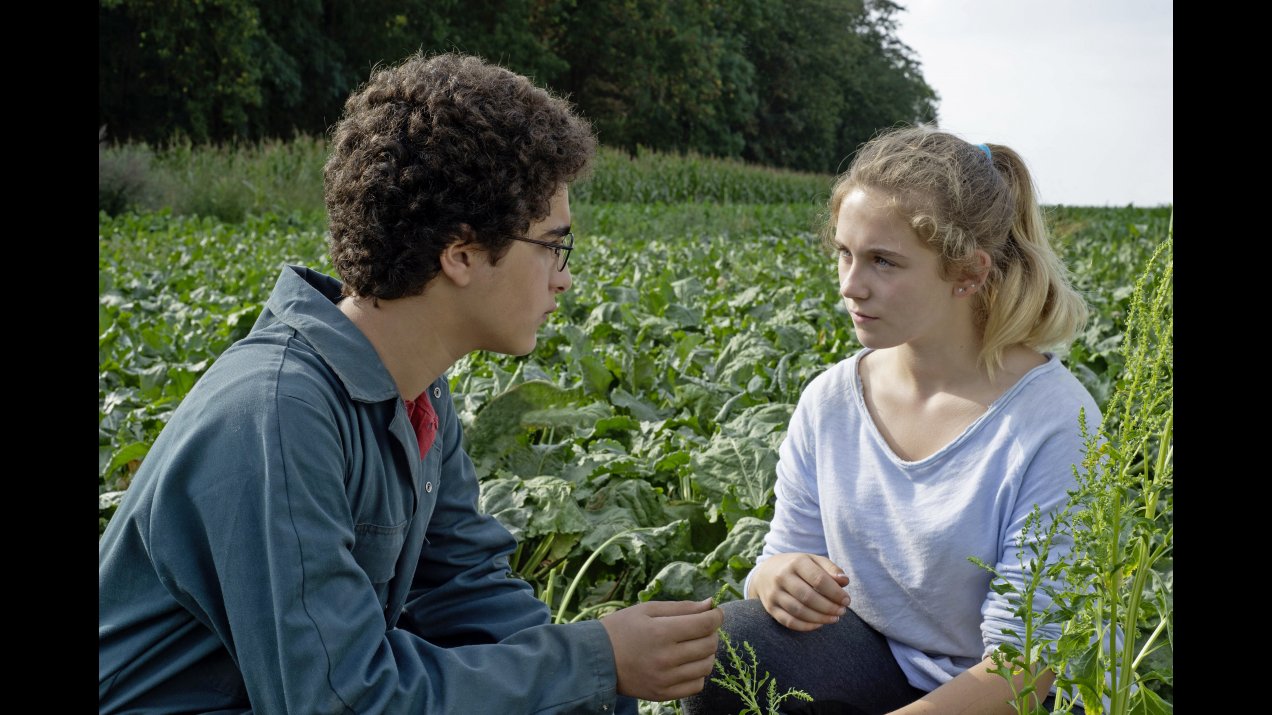 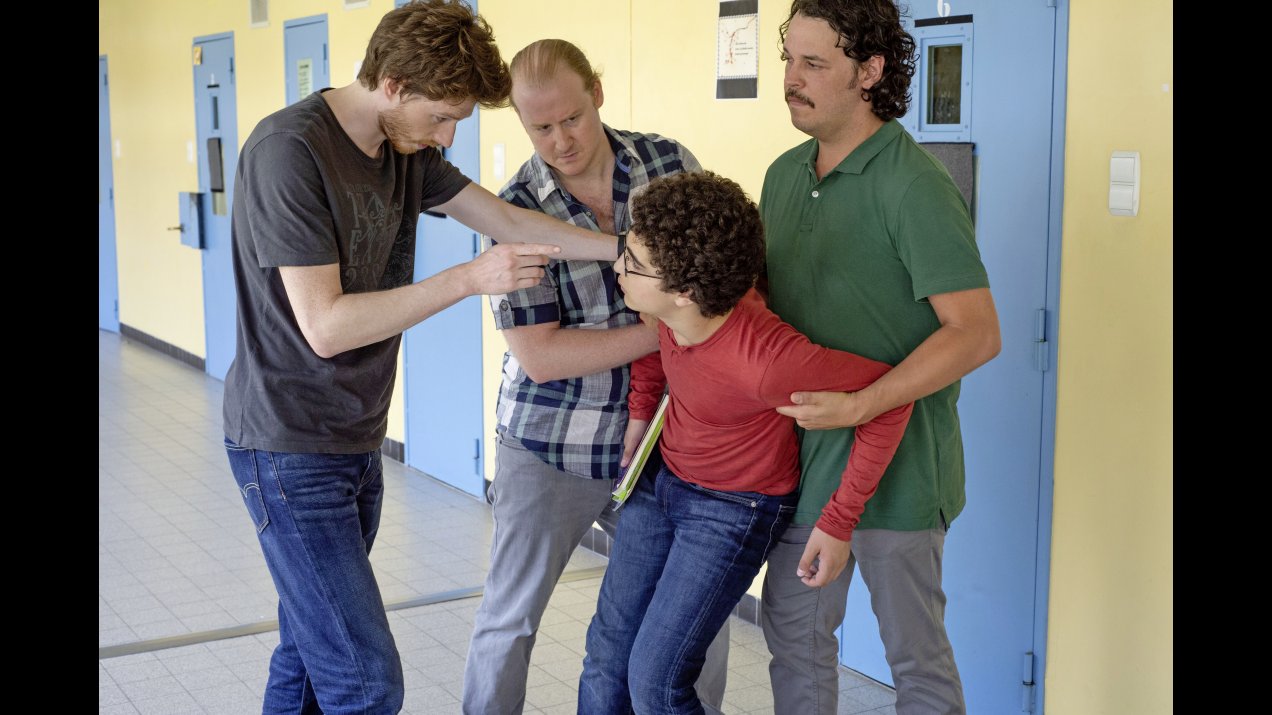 The Dardenne brothers have chosen the darkest option offered by the legacy of Robert Bresson’s severe storytelling style: instead of compelling us to gaze upon and understand someone who’s depressed, or trying to escape some psychological/physical prison, these post-Bressonian anti-heroes are silently bent on a plan of revenge, retribution or self-improvement at all costs. They lack a moral perspective, a sense of any reality outside their own immediate actions. Such is the case with prepubescent Ahmed. When the film begins, he has already been turned toward a radical path of Islamic fundamentalism by an imam, shunning the “impurity” of women and other temptations of a secular world. He meticulously plans to murder his female teacher, Inès – and suffers as a result. What can possibly break Ahmed’s tunnel vision, and connect him empathetically to the bodies and minds of others around him? Using their signature means – a handheld, ever-mobile camera, simple lighting, no music score, naturalistic acting – the Dardennes once more plunge us into a disquieting personal obsession that resonates with our crisis-ridden world, guiding us along a hard path to a moment of possible redemption. (Adrian Martin)

In the presence of Luc Dardenne. 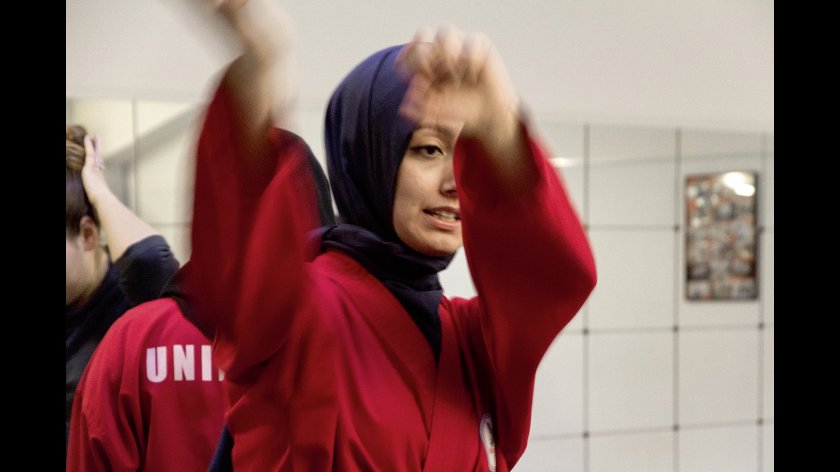 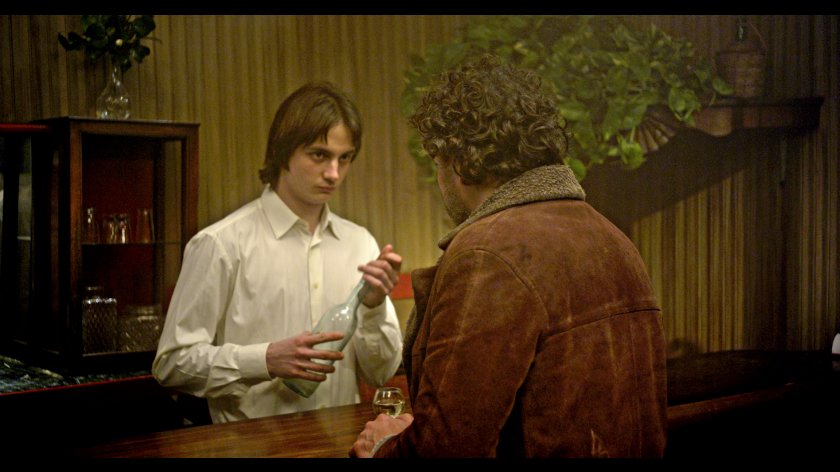 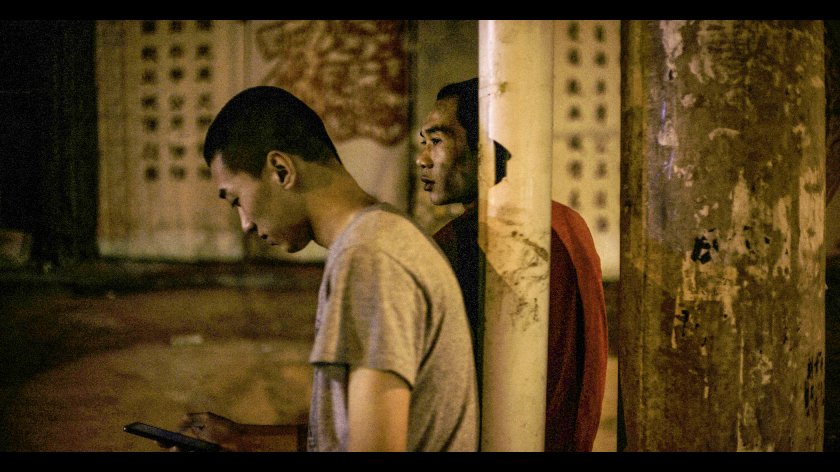