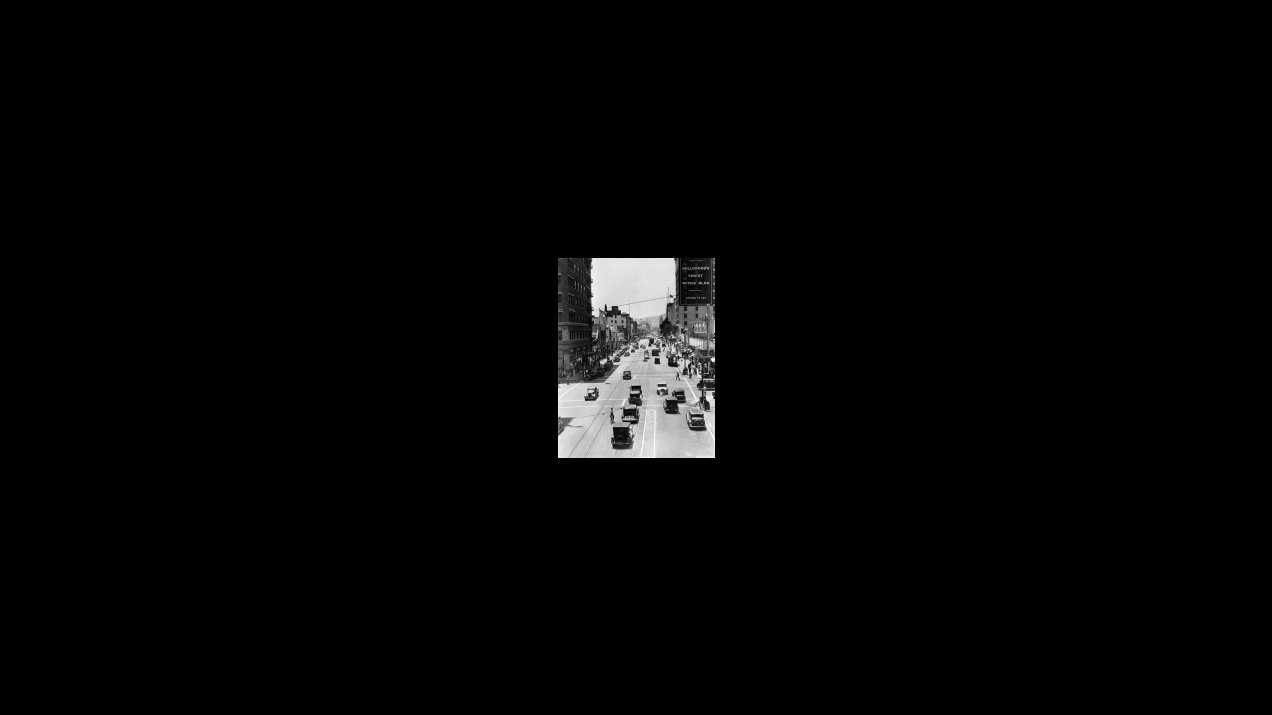 After a few days Florey came up with a vague plot which was speedily approved. His concept was to fashion an entire picture around the appearance of a host of old favorites seen in supporting cameo roles. <i>Hollywood Boulevard </i>would be a virtual <i>Grand Hotel
</i>of stars of the silent days, twenty-three in all, more than any other film of its time. Florey's intention was for each new sequence to open «on an exterior of a then well-known Hollywood spot, establishing the atmosphere».
Principal photography took place in June 1936, with a final running time of 83 minutes. Florey had hoped to delete some excessive dialogue during editing, while retaining the locations. But instead the production's supervisor, Eddie Cline (a Keystone relic), ordered the editor to remove all shots not absolutely essential to the plotline. Florey, sent away to Nevada to direct <i>Outcast, </i>could do nothing to prevent this change. Upon returning to the studio he was sickened by what had been done to <i>Hollywood Boulevard.</i><i> </i>It became all plot and no more Hollywood. For example, Mae Marsh and Gary Cooper had their roles reduced and Harold Llyod's cameo was completely eliminated. However, enough location scenes were preserved in the first three reels for the viewer to gather a taste of what the original <i>Hollywood Boulevard </i>could have been. That the picture had been planned and executed by Florey as a self-conscious historical document is clear from both the cast and the settings. He managed to capture the flavor of Hollywood, from nightclubs to the main thoroughfare itself, including authentic behind-the-scenes footage of the studio backlot in operation and some stunning vistas of Santa Barbara and Malibu resorts. These special features are the movie's chief virtues, giving <i>Hollywood Boulevard </i>a lasting value to cinephiles that makes it one of the most often revived of Florey's pictures.
Brian Taves
«Filmmakers» Nr. 14, 1987 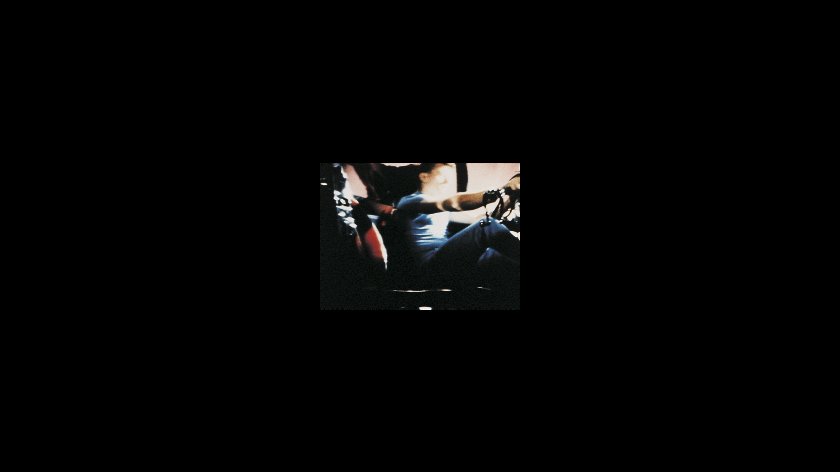 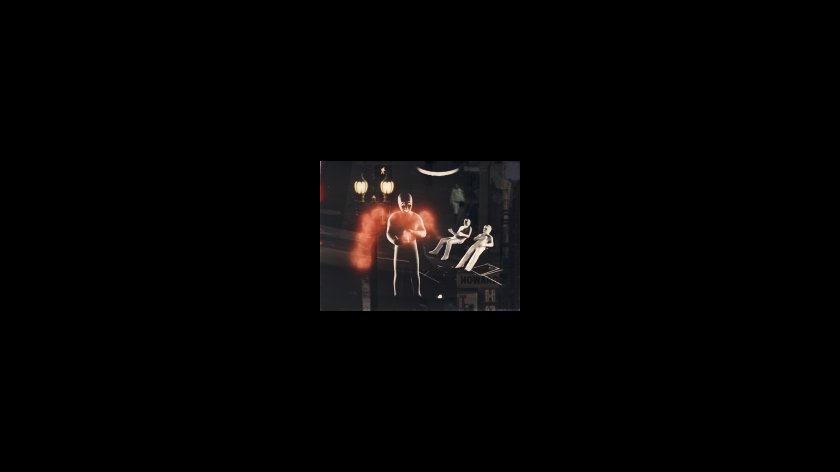 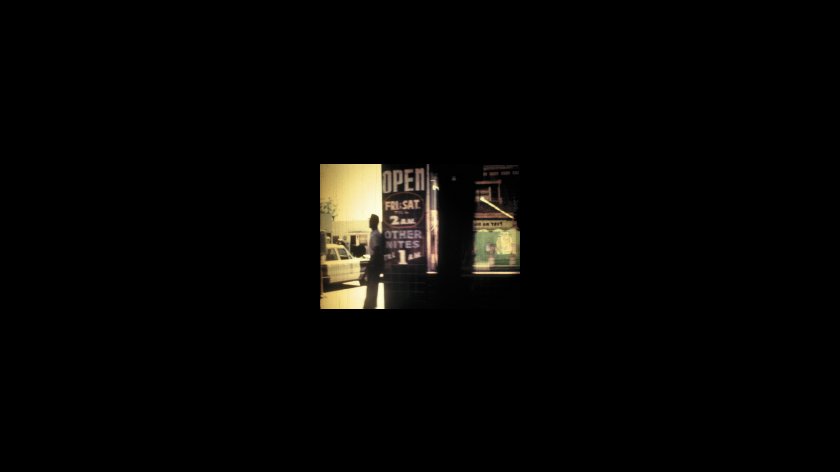