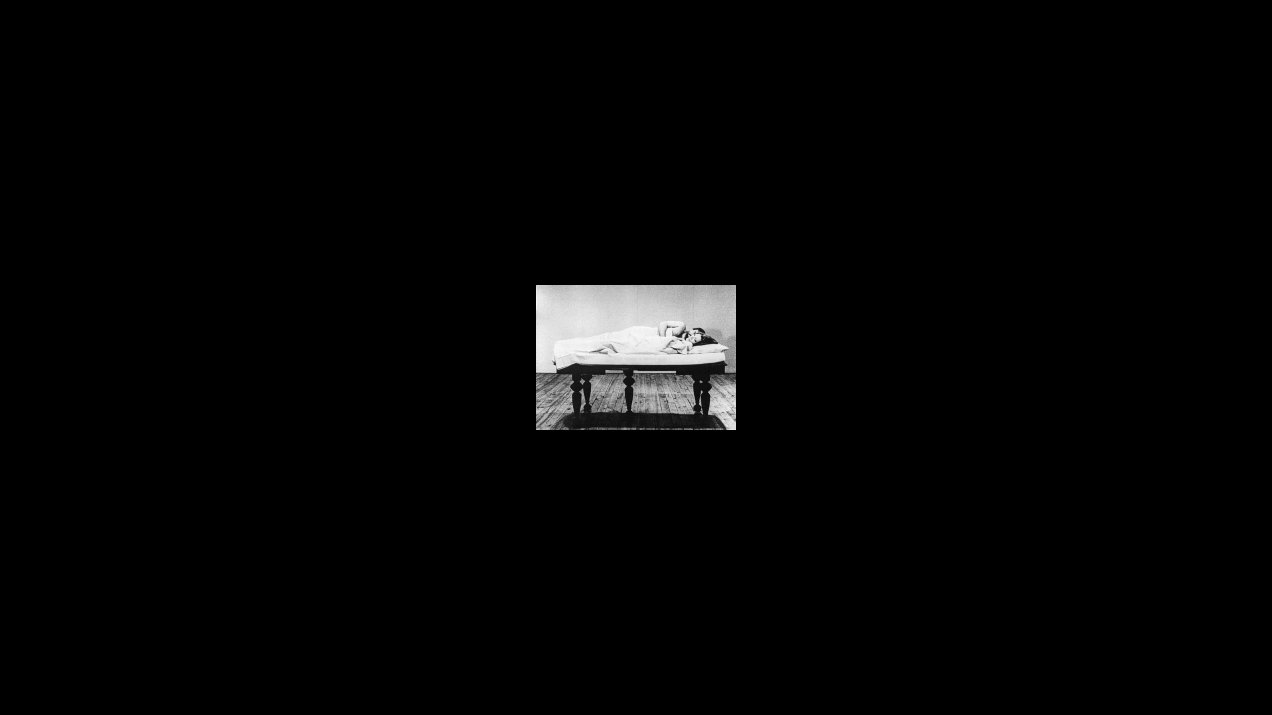 An extended silent sequence of a picture-perfect family posing stiffly and formally before a stationary camera on an open field illustrates the deliberateness and artifice of the idealized image. It also underscores the act of performance in creating the illusion of happiness.
The first image is of dual alienation: people watching something (later revealed to be a film) off-screen juxtaposed against a seemingly incongruous voice-over narration. This distancing is repeated in a series of quick cut film chapters punctuated by the narration of non-diegetic sentence fragments dispassionately (and deliberatively) articulated by a female speaker (Yvonne Rainer) to represent the suppression of the female voice.
Truncated narrative trains of thought are visually completed through the use of overlaid typed text (a recurring motif in Rainer's work) to illustrate the innate disjunction between words and sentiment. On occasion, the narrative precedes or reinforces the action on screen, while other times, becomes jarringly disconnected from it.
An uncomfortably hyperextended sequence of a submissive woman being disrobed in full frontal view before a camera underscores the theme of objectification and the male gaze.
Abstract (and consequently, alienated) representation of autobiographical elements: depression, an attempted suicide, alternating fear of rejection and sexual assertiveness, emotional ambivalence over a failing relationship, domestic violence. The reference to domestic violence (in the context of an incident at childbirth) is juxtaposed against the image of an idyllic beach at sunset, recalling the earlier shot of the \"perfect family\" and a shot of two lovers kissing on the beach, essentially subverting the illusive image(s).
Performance art as the artificial creation of the ideal - the graceful, disconnected body - silhouettes with malleable form and without identity - anonymous, androgynous, and interchangeable.
Fragments of expression - happiness and liberation - intertwine in the intercutting images of a modern dance performance and a view of the rolling waves of a coastline. Life elevated, or reduced, to the hyperbolic artifice of hackneyed drama, to clichéd cinematic constructions.
\"You could always have an ocean ending.\" 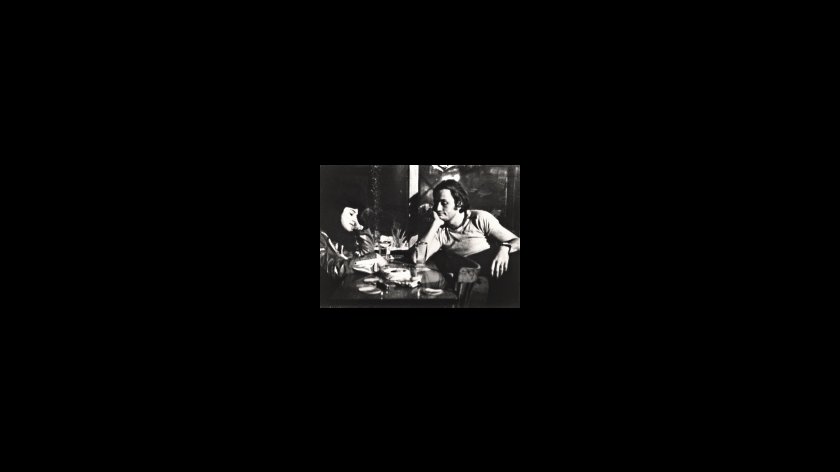 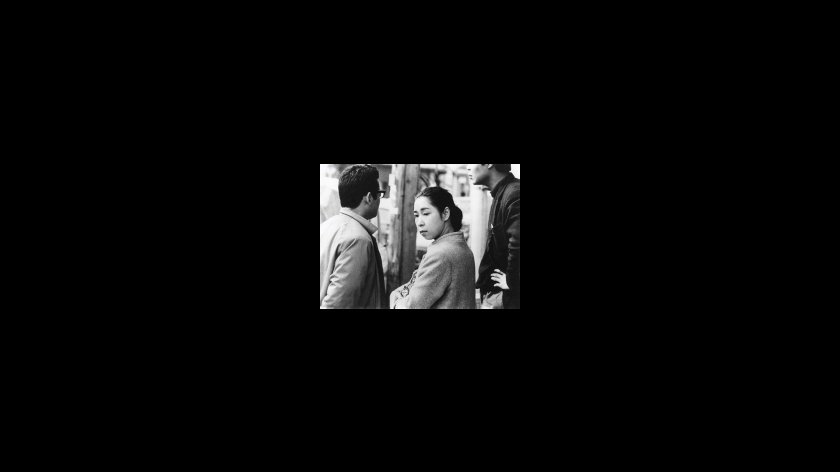 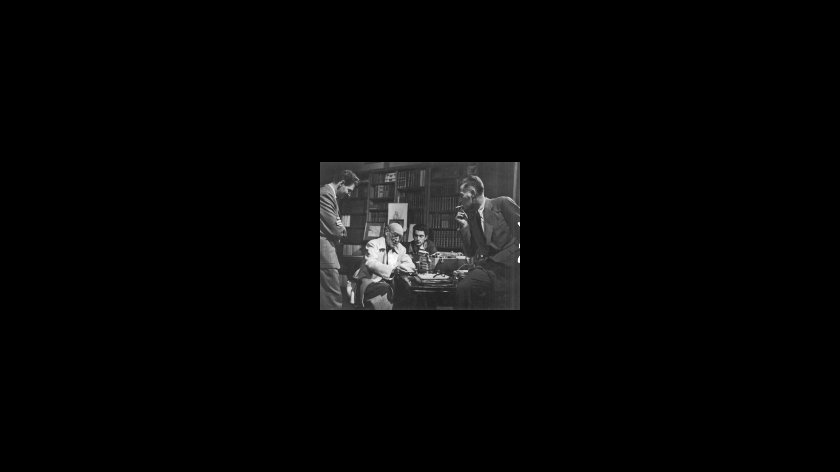