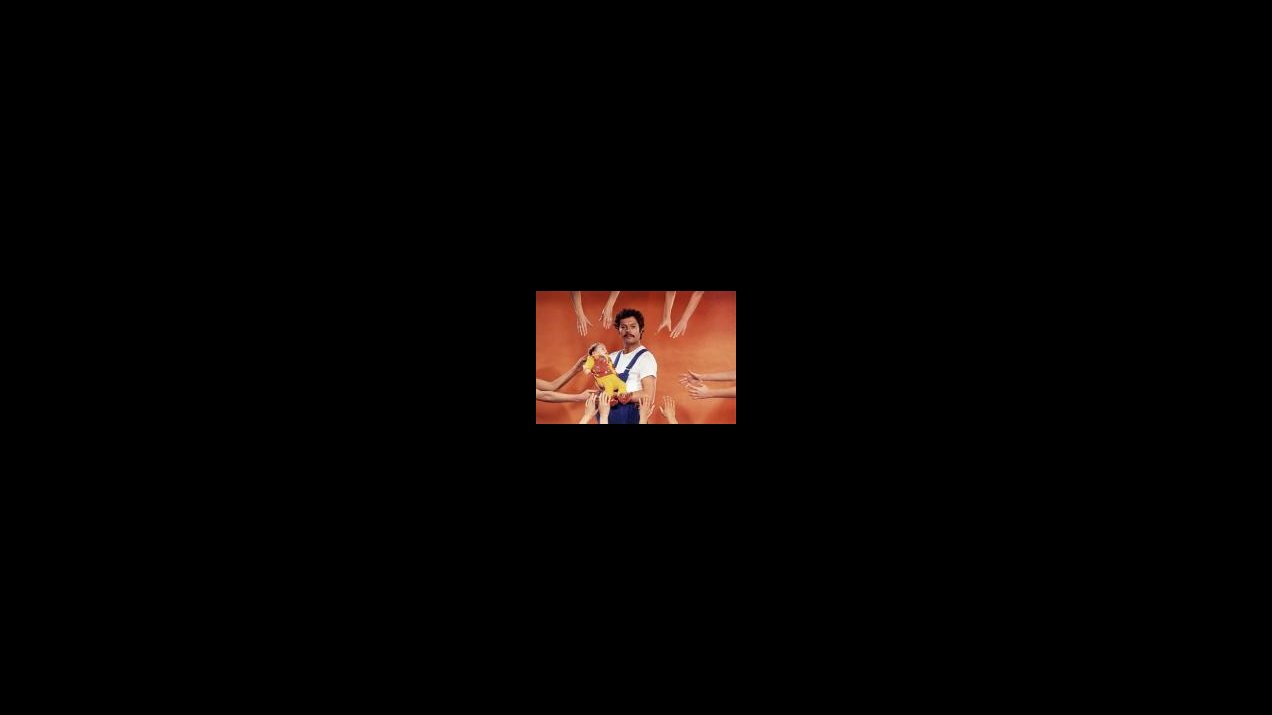 The secret of this film's original French title, <![CDATA[<i>]]>L'Événement le plus important depuis que l'homme a marché sur la lune<![CDATA[</i>]]> (“the greatest event since man walked on the moon”), is revealed in the English title, <![CDATA[<i>]]>A Slightly Pregnant Man<![CDATA[</i>]]>. But it's unlikely that anyone going to see Jacques Demy's genial and modest comedy would not already have known that it's about the amusing complications which arise when a man finds out that he's going to have a baby. As Demy once remarked, this movie \"began as a joke,\" when his wife, filmmaker Agnès Varda, was pregnant with their son Mathieu, and \"she talked about it constantly\". Varda retorted, \"If you men could get pregnant, you'd behave differently with women...\". When Demy's friends Catherine Deneuve and Marcello Mastroianni said they wanted to do a comedy together, all of the pieces came together and Demy gave birth, as it were, to this movie, the first entry in the small but growing sub-genre of men having babies... themselves.

In the picture, Marco Mazetti (Mastroianni) is an easygoing Parisian driving school instructor who discovers that he is pregnant, much to the surprise of his fiancée—hairdresser Irene de Fontenoy (Deneuve), their young son, Marco's business partner and best friend Lucien, and, by the movie's end, most of the people on earth. We follow Marco as his pregnancy (already in \"the fourth month\") is diagnosed by a doctor fond of inordinately long cigarettes, he is poked and prodded by scientists, exploited by advertising executives, and generally turned into a global celebrity. 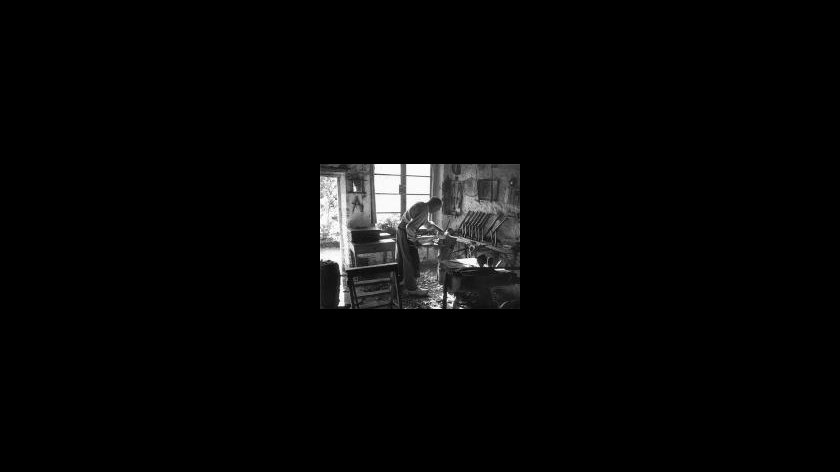 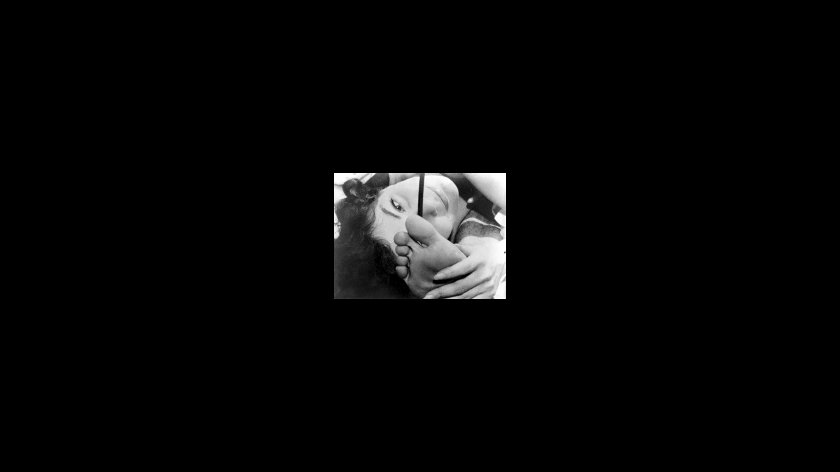 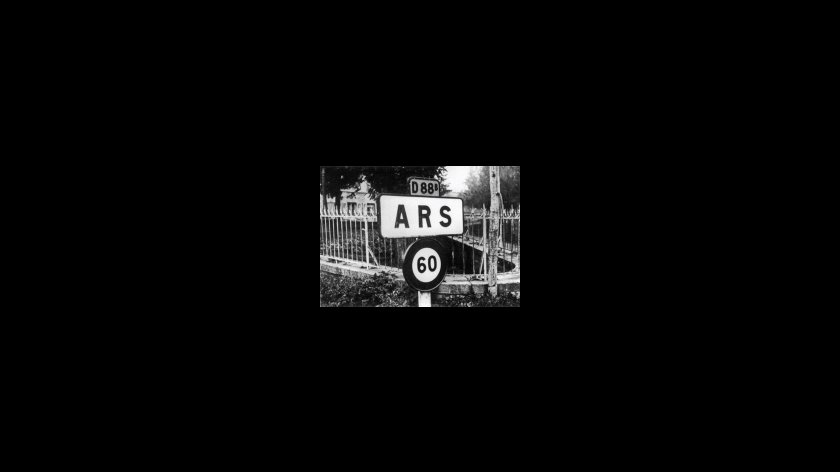