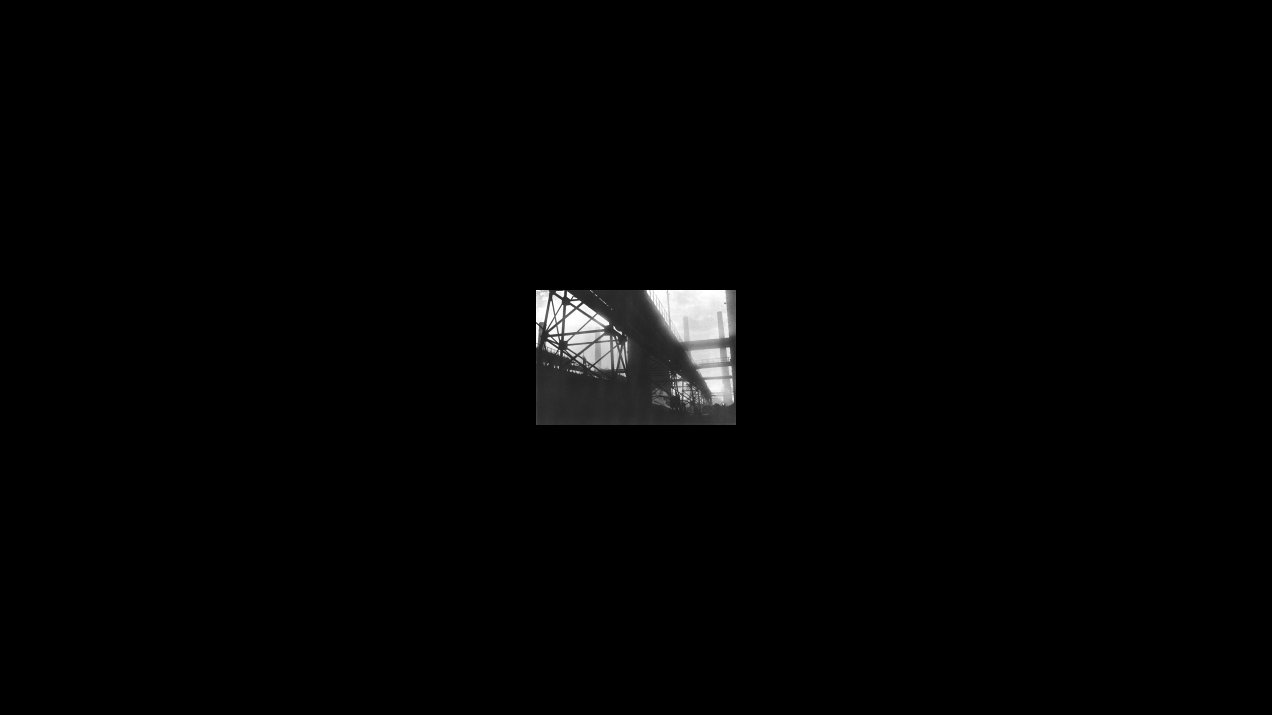 <![CDATA[<i>]]>Excerpts from this film will be shown within the scope of the lecture by Jean-Pierre Gorin on Dziga Vertov, on October 24 at 9 p.m. at the Austrian Film Museum.<![CDATA[</i>]]>

<![CDATA[<i>]]>Entuziazm (Simfonija Donbassa)<![CDATA[</i>]]>, made in 1930, finds the famed Russian filmmaker Dziga Vertov toying with sound. He’d done so in the past having prepared “musical” notes for earlier features (the Alloy Orchestra’s recent score for Man With a Movie Camera, for example, was made in accordance to such wishes) as well as toiling away on “sound montages” which pre-figured John Cage. Yet in this case we’re dealing with a fully synchronous recording and its presence affects the director in some interesting ways. The two key parts of his cinematic make-up had always been documentary and the avant-garde, yet the addition of a soundtrack disrupts the balance somewhat. Intriguingly, <![CDATA[<i>]]>Entuziazm<![CDATA[</i>]]>’s accompaniment enhances not the realist qualities, as we’d perhaps expect through naturalistic sounds and live recording, but rather manipulates such forms into a less distinctive, more analogous construct. It’s as though all of the cinematic methods Vertov had previously used visually have bled into the aural side of things. Indeed, you could argue that as a result <![CDATA[<i>]]>Entuziazm<![CDATA[</i>]]> stands out as his most defiant expression of the avant-garde.

Yet at the same time we’re also dealing with a piece of unashamed propaganda. Vertov documents the effect of Lenin’s “Five Year Plan” by focussing on the Donbass region, home to the Soviet Union’s largest coalfield. He does so in a highly structured manner, loosely slipping from one act to the next as he builds to a celebratory finale. The first act focuses on the detrimental effects of alcoholism and the church, culminating in their destruction (“The struggle against religion is the struggle for new life”). The second documents the region’s industrial force, settling in the workplaces as production targets are over-fulfilled and everyone exerts themselves to the utmost. And we conclude by heading into Russia as the people of Donbass spread the word whilst others celebrate; the fruits of their labour being enjoyed by all. (Anthony Nield) 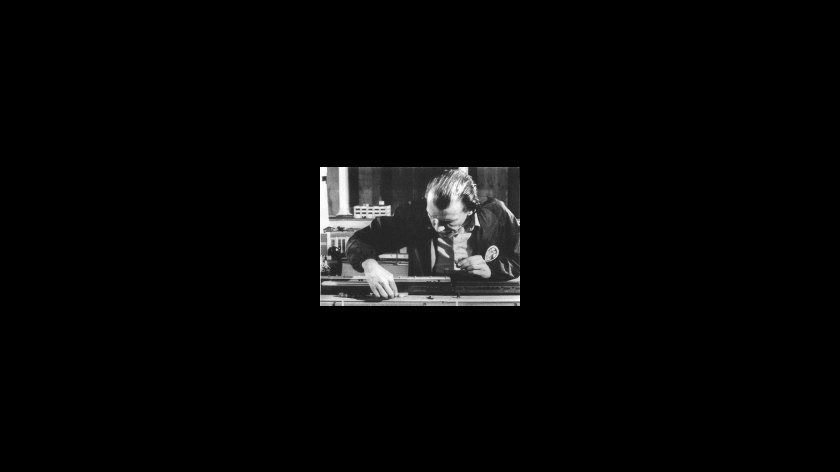 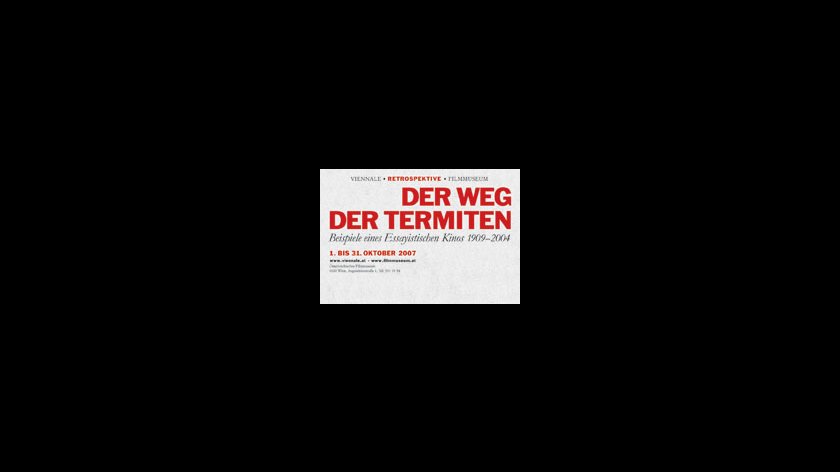 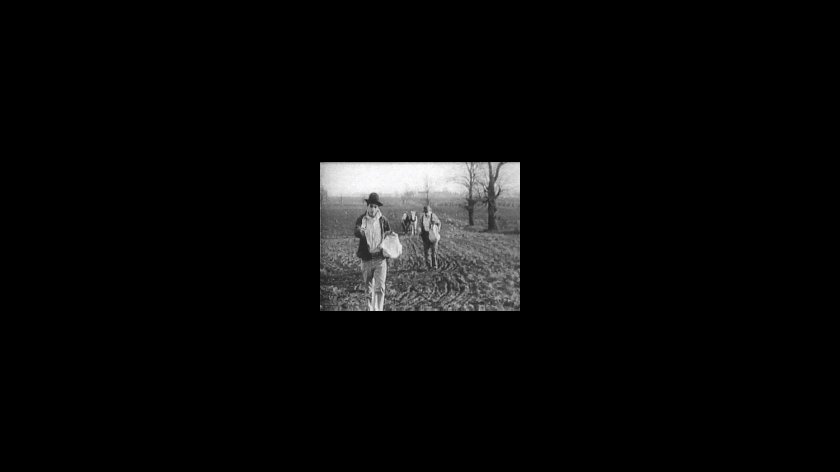 A CORNER IN WHEAT