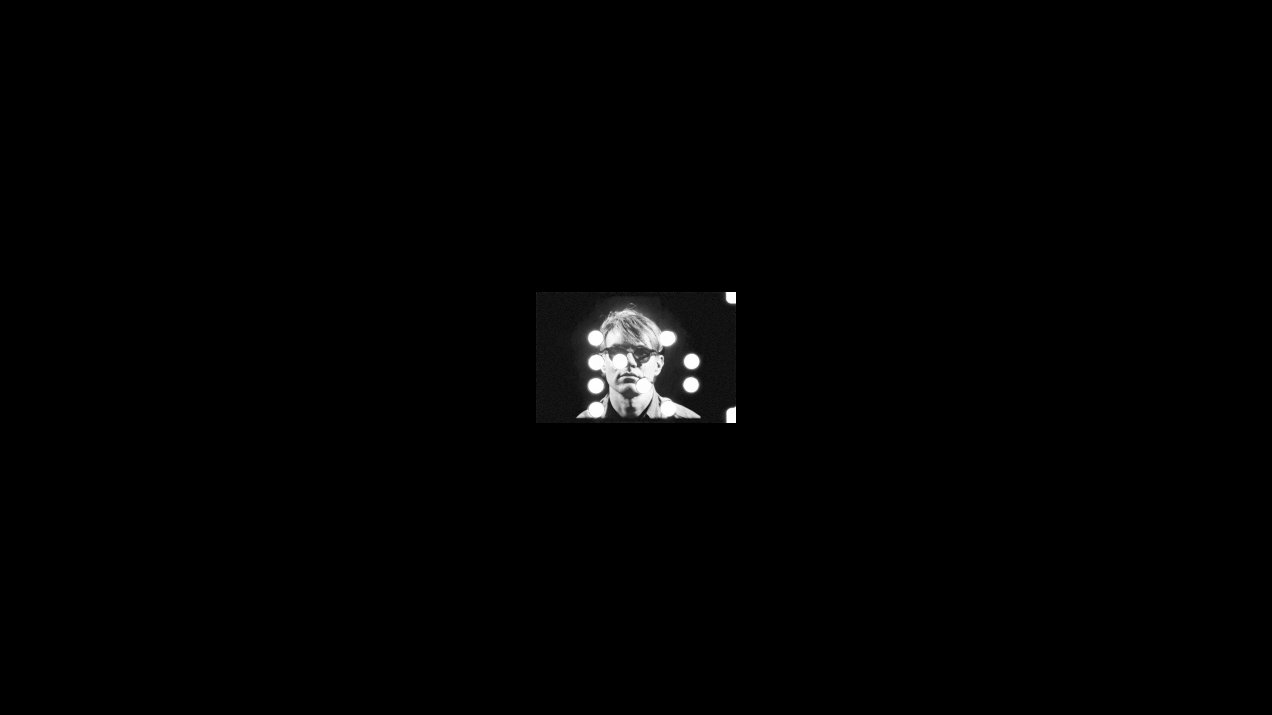 On a somewhat hazy afternoon Saturday, to be exact, 25 July 1964 a group Andy Warhol, Gerard Malanga, Jonas Mekas, Marie Desert, and John Palmer enter the Time-Life Building, on corner of 50th Street and Avenue of the Americas, with bags and boxes of camera equipment in tow, and ascend to the 44th floor headquarters of the Rockefeller Foundation, to be met at the front door by Henry Romney, a vice-president of the foundation.
Henry ushers us into his office, which offers an unobstructed view of the Empire State Building, 16 blocks to the southeast. After a few minutes of schmoozing, we begin breaking out the equipment, separating cables, film-loading bags, tripod, and boxes of Eastman Kodak raw stock, and with meticulous care, fix the Auricon camera onto the tripods metal plate. This is the first time Andy would make use of this highly professional, though antiquated piece of equipment.

John Palmer, a young filmmaker, should rightly be credited with the concept for the film <i>Empire</i>. It was Johns ingenuity and proficiency that most impressed Warhol to go ahead and rent the movie camera needed to see this project through. John was considered something of a wunderkind among the underground filmmakers, like Ron Rice, Jack Smith, and Harry Smith. 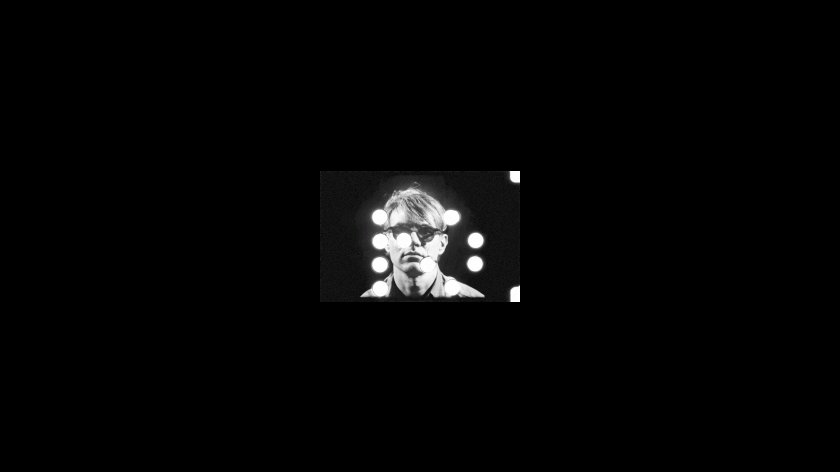 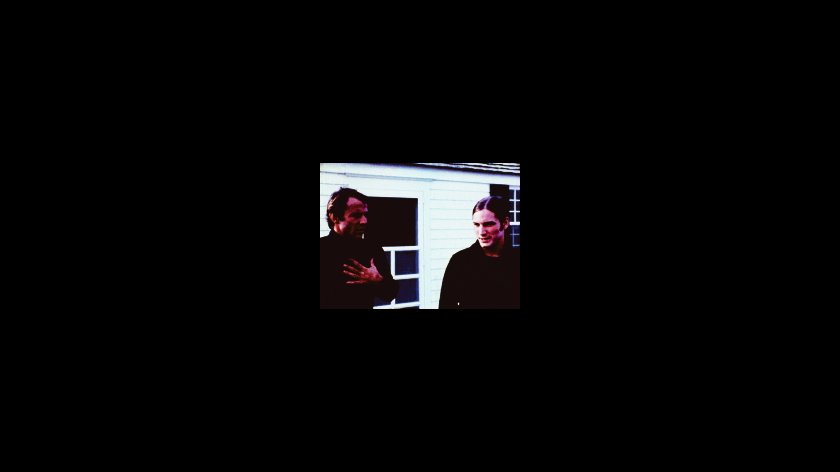 SCENES FROM THE LIFE OF ANDY WARHOL