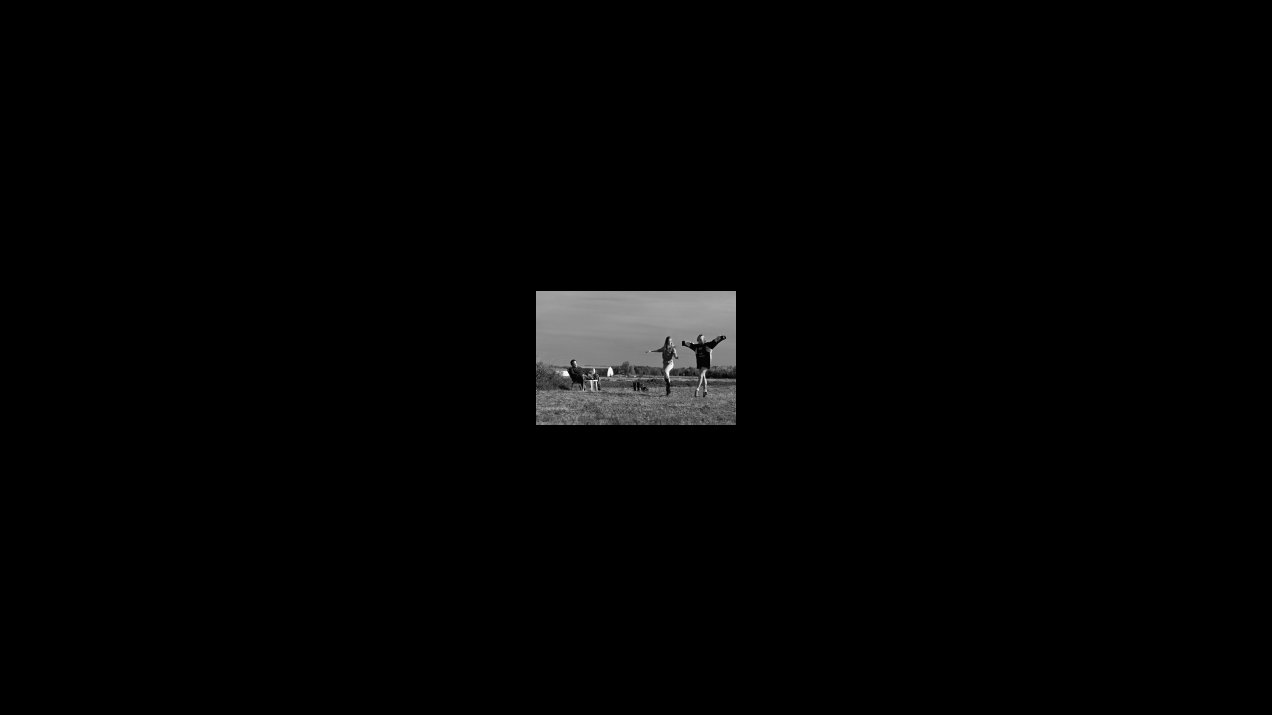 All That She Wants

In a little village in rural Québec, Coralie lives alone with her father-in-law Jacob, following the sudden death of her psychologically unstable mother-in-law. Tormented, vulnerable, fragile, solemn, the young woman wanders through the countryside where time seems to have stood still. She seeks isolation in order to think, and so rarely speaks. Jacob, likewise haunted by his wife’s absence, cannot help her. Poverty, the violence of a world run by men and the absence of a maternal figure, make life unbearably painful for young Coralie, who is always looking for solutions and a new start. Meticulously framed compositions, slow panning shots, contrasts in light, and the use of monochrome all highlight the villagers as much as nature itself.
The title is a poetic and twisted mirror of the real content of the minimalist plot, constructed as a succession of uncertainties and frustrated expectations. In Coralie’s nights, spent dozing through a chaos of which she’s oblivious, it is what is less visible, what is the most deeply buried, that the title (inspired by a song by Christophe) gradually illuminates. I wanted to create a story (or rather, perhaps, a non-story) in the way you experience the aftermath of a storm. In this forgotten roadside village, something has happened, some serious and some not so serious things, now shrouded in silence and guilt. The film is neither the story of these troubles, nor even the memory of them. What I had in mind was the aftermath of a rupture where everything is frozen, paralysed, where the past is now meaningless and we must build on its ruins, embark on the assault of a New World. Proud, stuck in a silence as vulgar as it is mysterious, these men and this girl are each waiting for some kind of secret intervention. (Denis Côté) 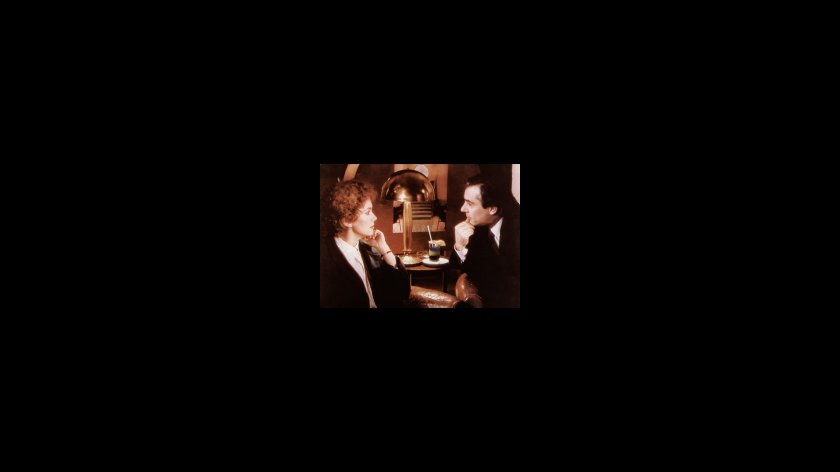 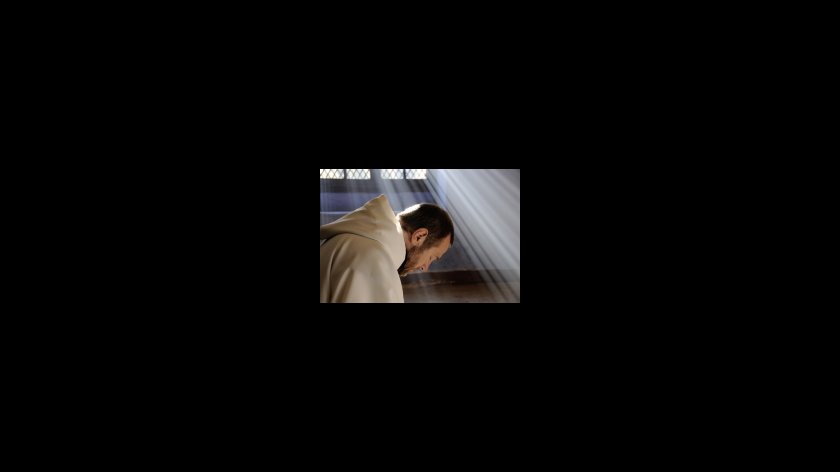 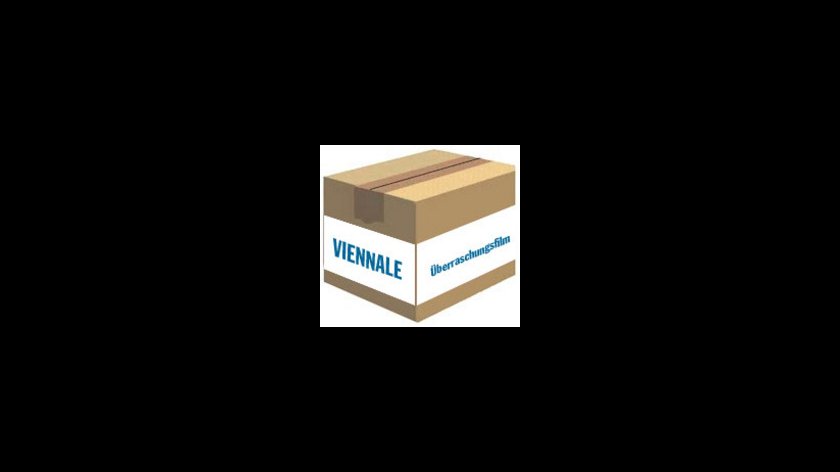