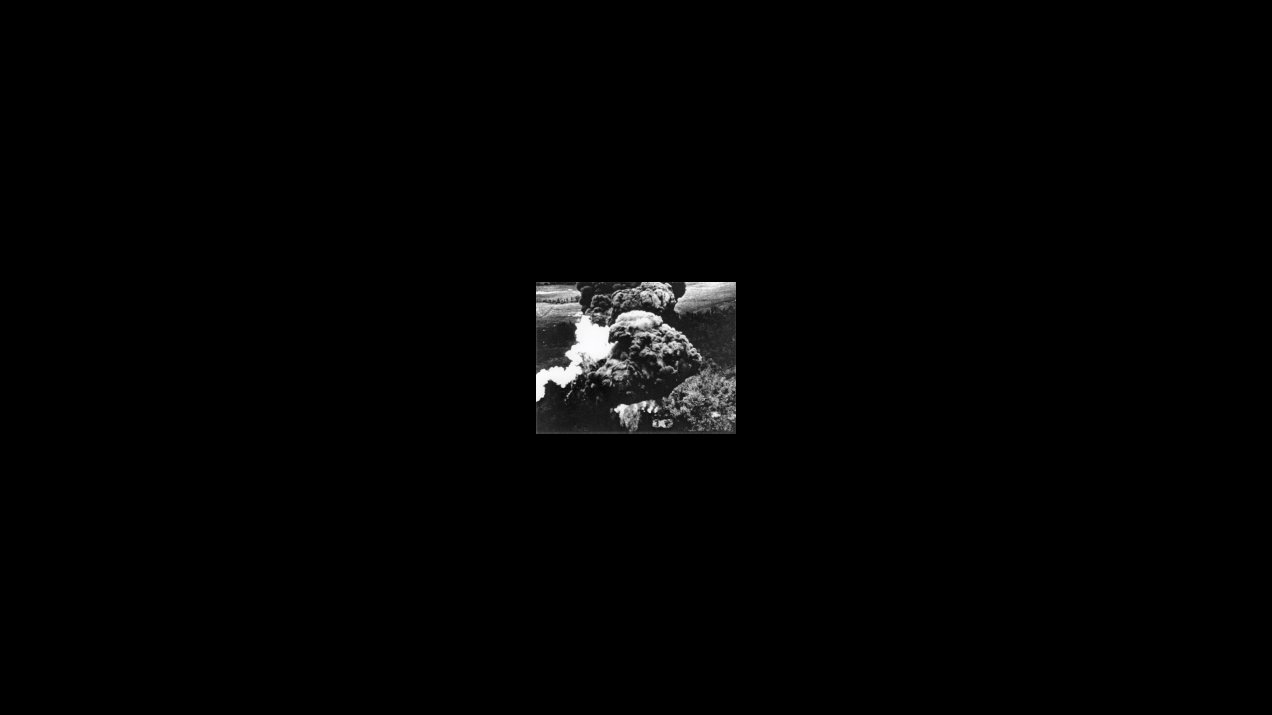 This is a small, intense film based on Schoenberg's opus of the same name with the subtitle \"danger, fear, catastrophe\". It deals with emerging fascism and the persecution of Jews, as well as with their historical continuities. There are images of the corpses of the murdered Paris Commune members and American bombers over Vietnam, broken like chasms by blocks of blackouts. It isn't an elegant film, as Gerhard Theuringer commented on the work, and that's why it is so bolstering. It makes you leave the cinema with somewhat more awareness. 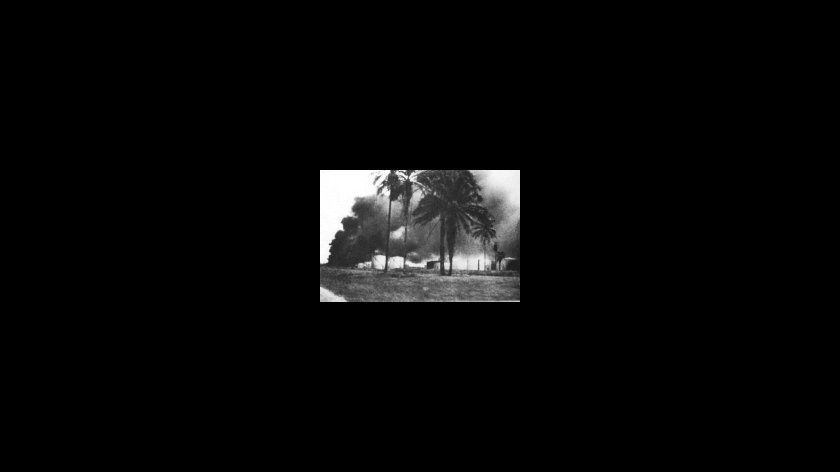 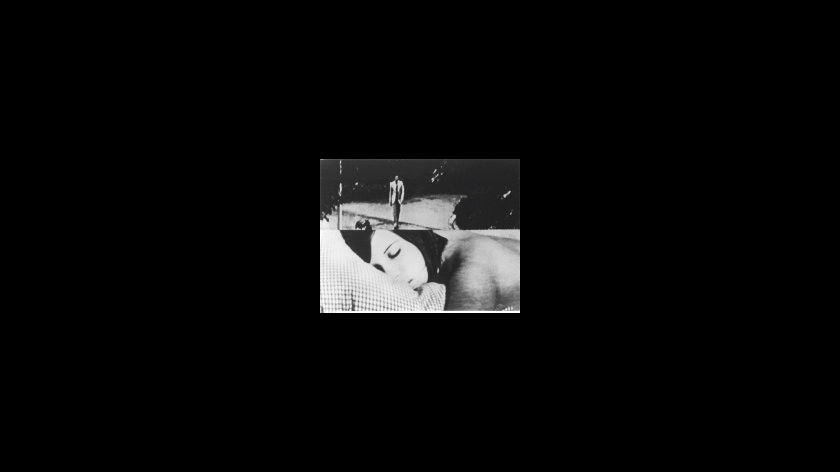 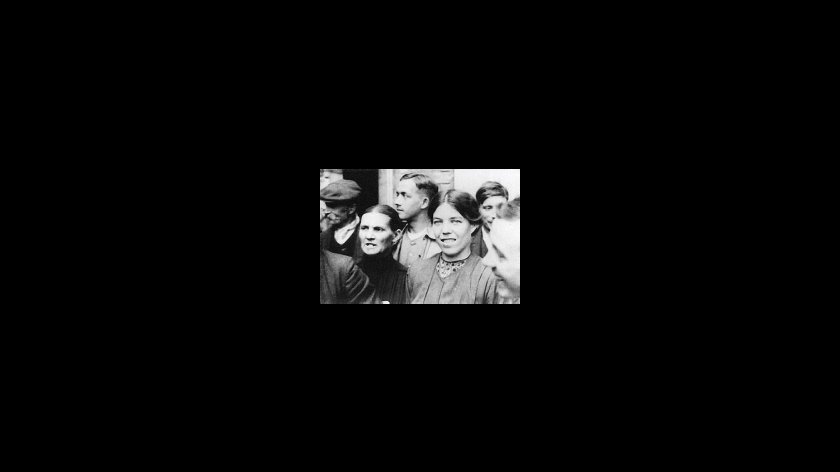