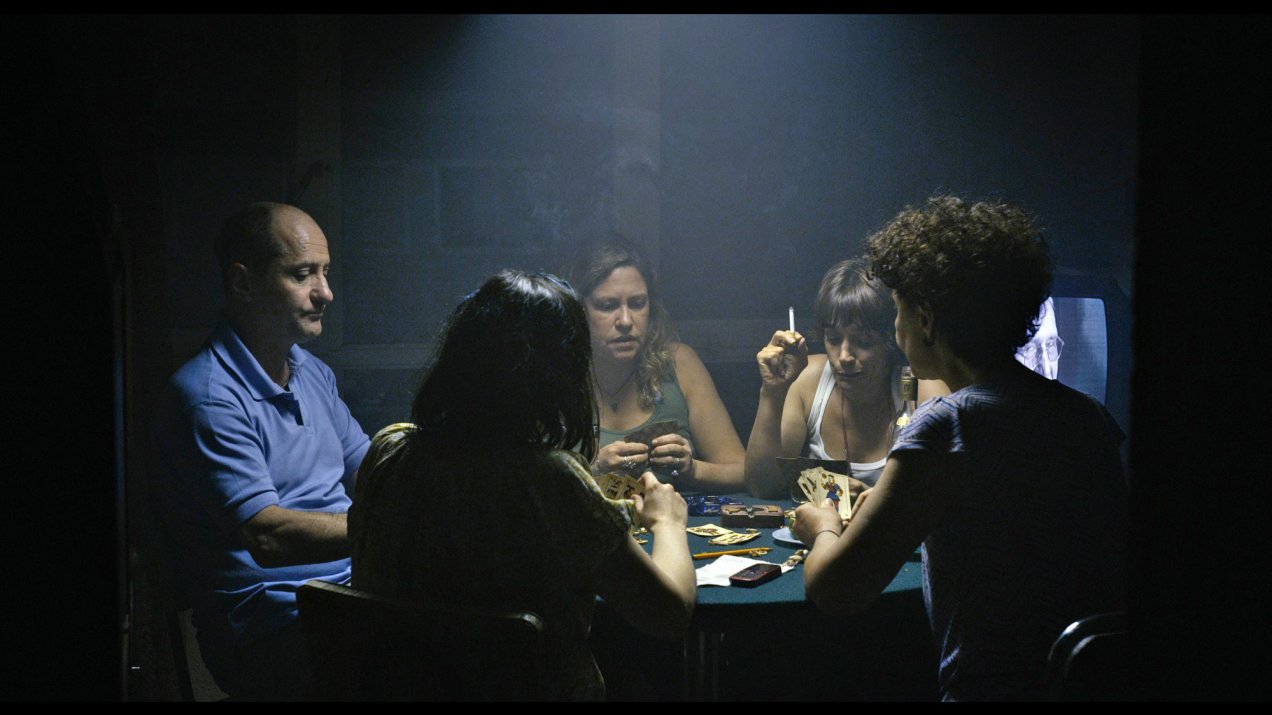 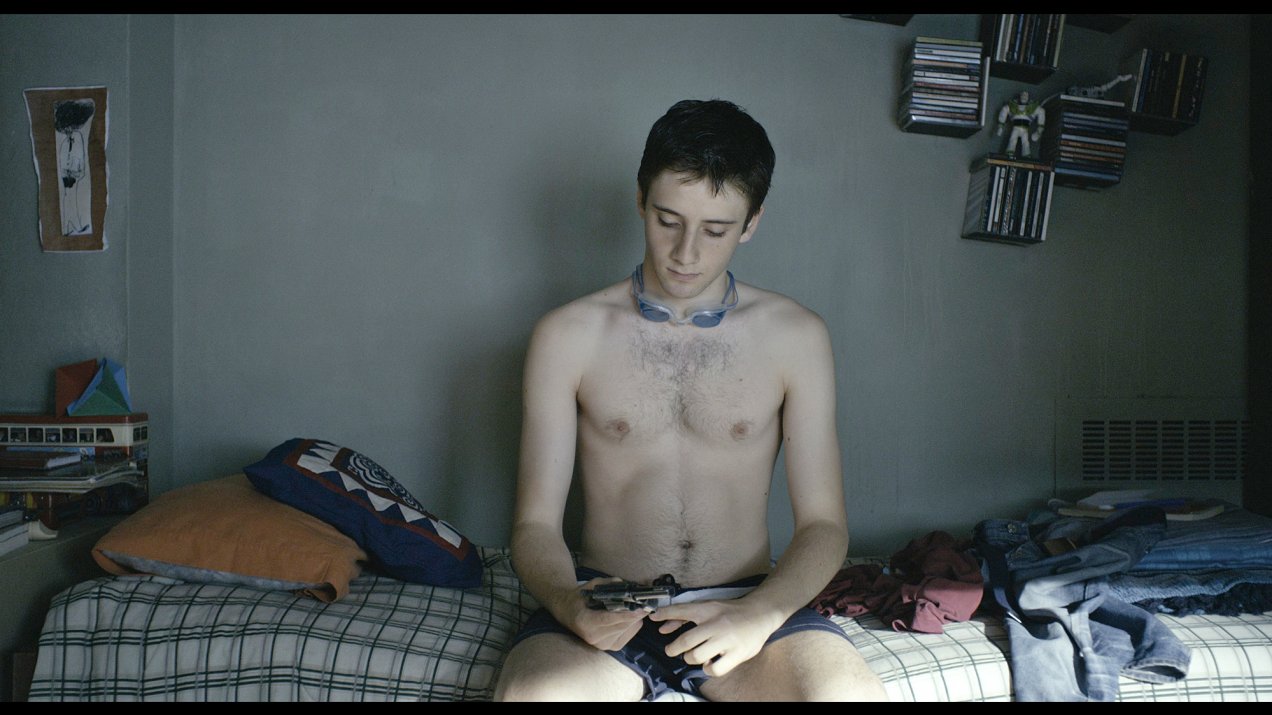 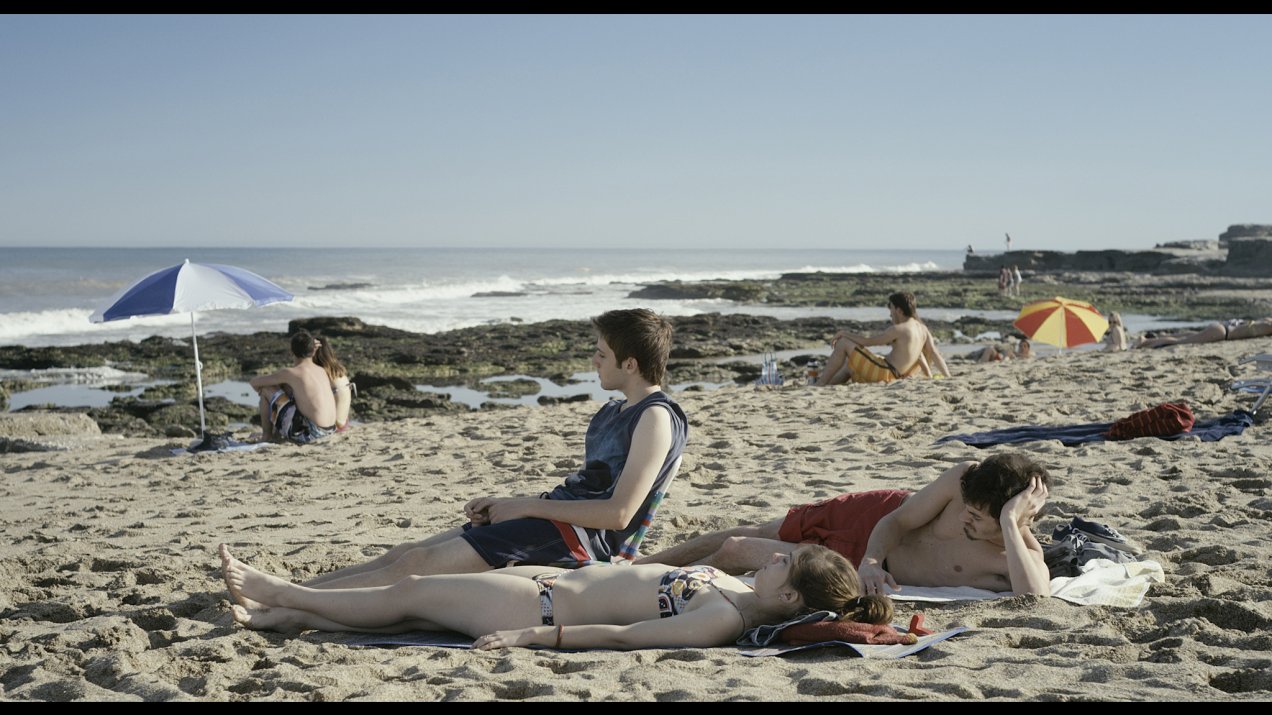 When 16-year-old Mariano finds a gun in his house, he has a thoughtless impulse and shoots himself twice. Immediately, we will learn that he survives and he is in perfect condition. DOS DISPAROS is the story of how his family copes with this event.
“In the process of making this film I realized that the consequences of a dramatic situation aren’t necessarily dramatic. And the humor seemingly foreclosed by such a prelude little by little began to surface, even if this time I tried to go in a completely different direction. Gradually, another idea of comedy appeared, a comedy marked, contaminated, by those two shots we witness at the beginning of the movie.” (Martín Rejtman)

In the presence of Martín Rejtman and Christoph Friedel (Producer). 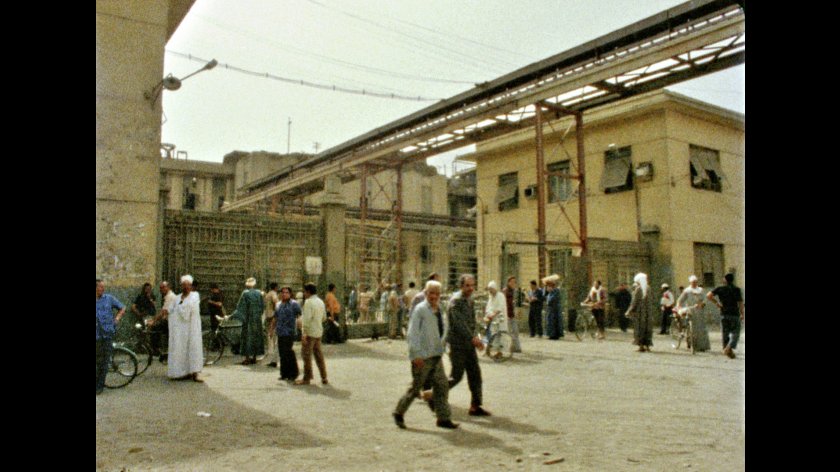 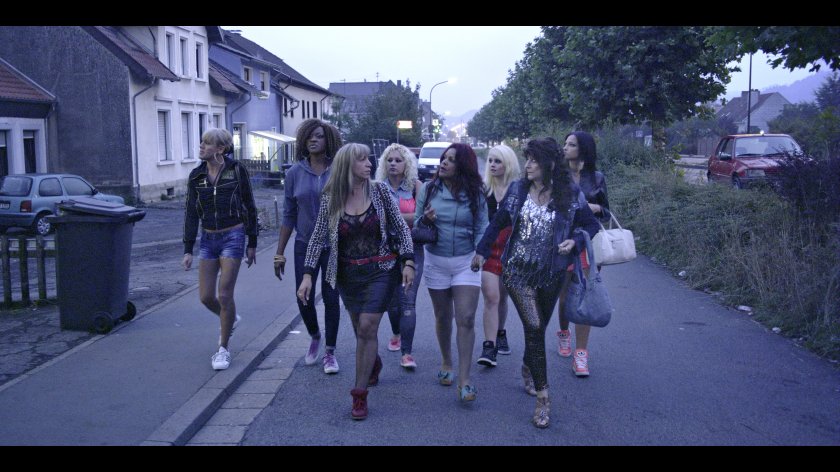