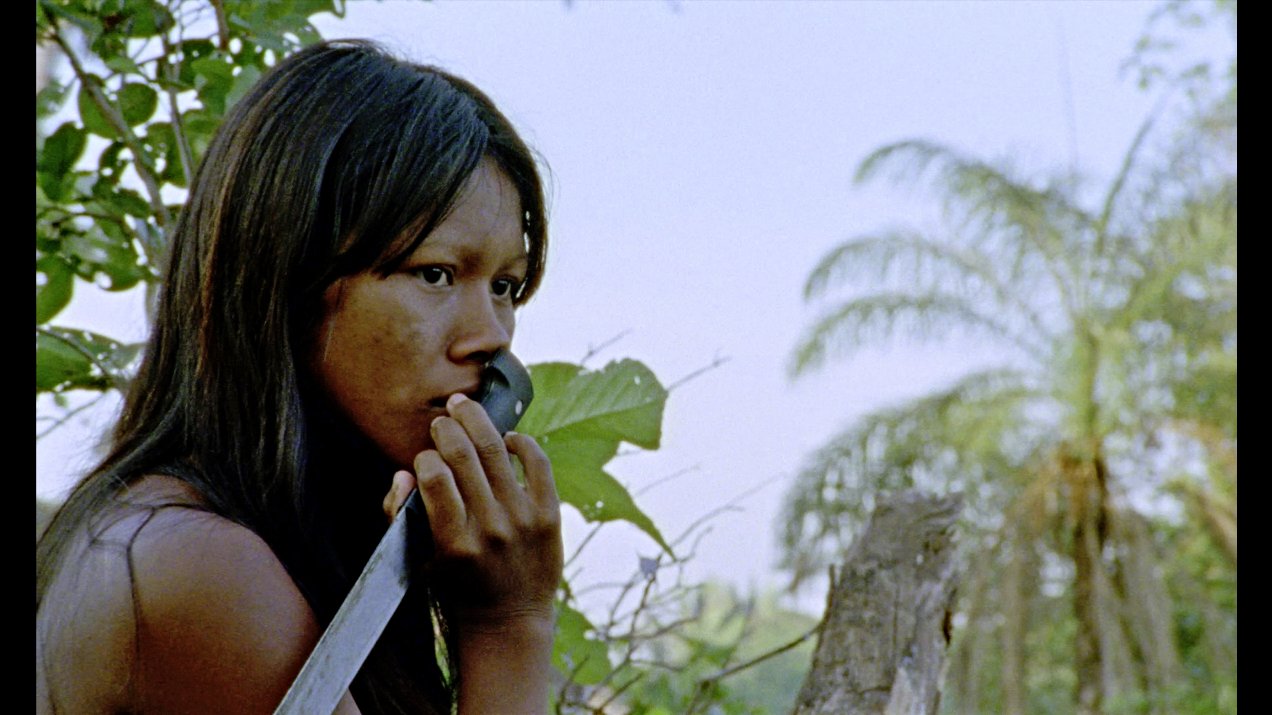 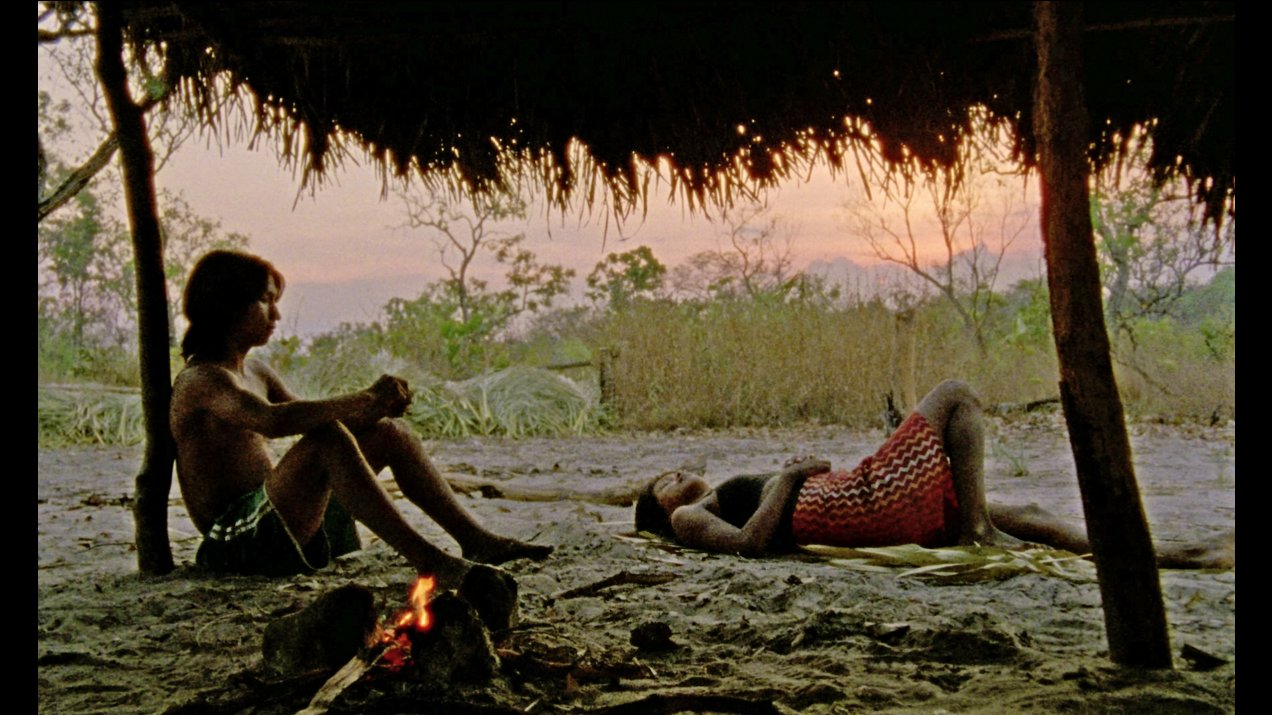 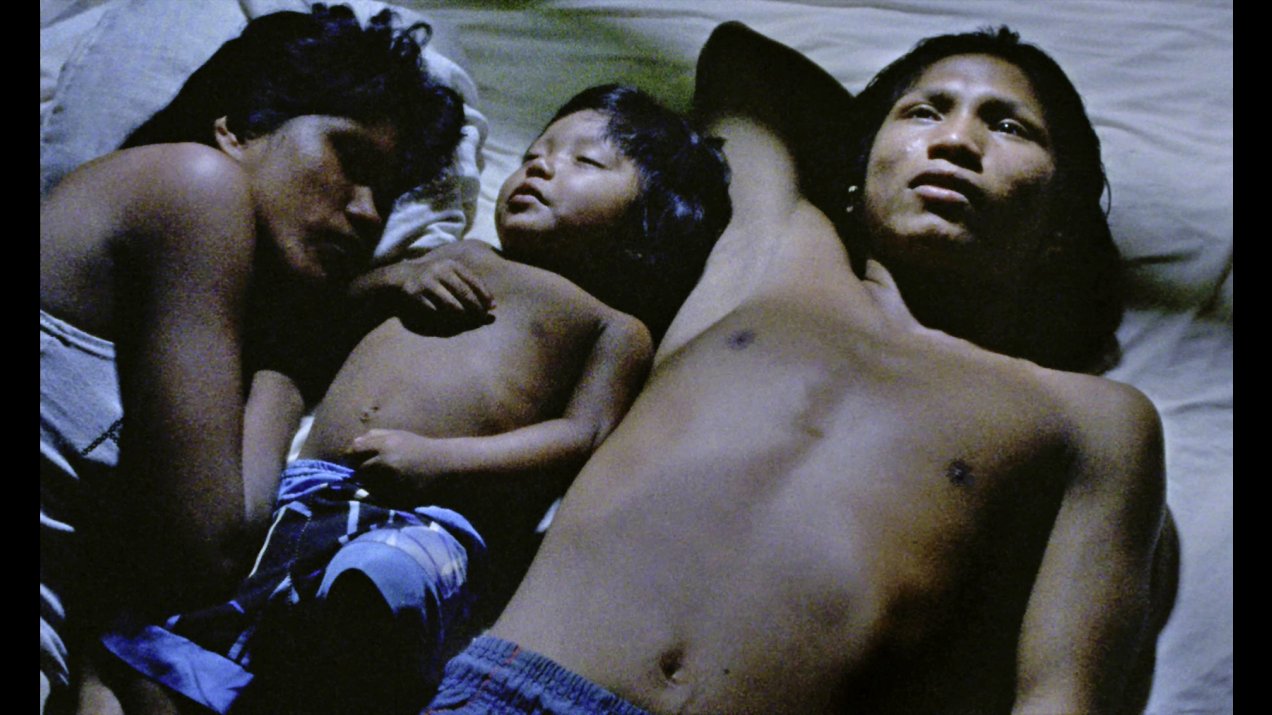 The Dead and the Others

Although Ijhãc lost his father some time ago now, he still hears his voice at night, telling him the mourning period must end. Ijhãc is an indigenous Krahô, who lives with his wife, baby, and family in the remote village of Pedra Branca in northern Brazil. Ijhãc is fifteen years old. He feels unease at having to guide his father’s passage to the next life, setting a plot in motion that will lead him away from the village, with everyone here and there all playing versions of themselves. Yet the scenes that form this plot barely protrude from the patient observation flowing around them, which picks out features of life and landscape, flora and fauna alike: sun on the savannah, bright green fronds that turn brown when used as roofing, children playing with fire in the dark, a macaw’s glossy plumage. The camera is no less patient in the world outside, lingering on a football match on TV, a parade of cowboys, or a hospital corridor in dappled sunlight as if to suggest that rituals and obligations are hardly the preserve of the village. Two connected domains, at once different and the same; if Ijhãc is one thing in one place and something else in the other, in which does he now fit? (James Lattimer) 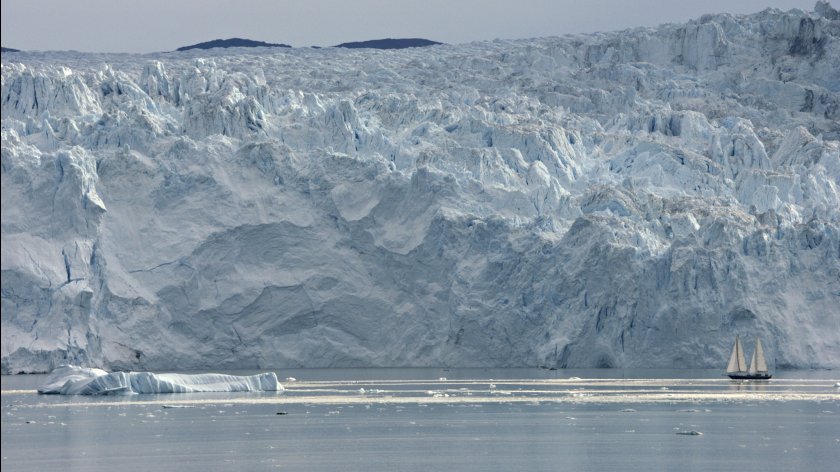 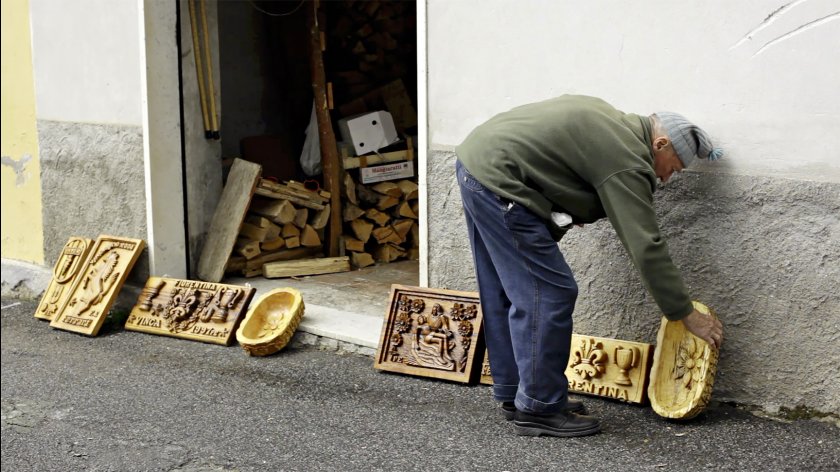 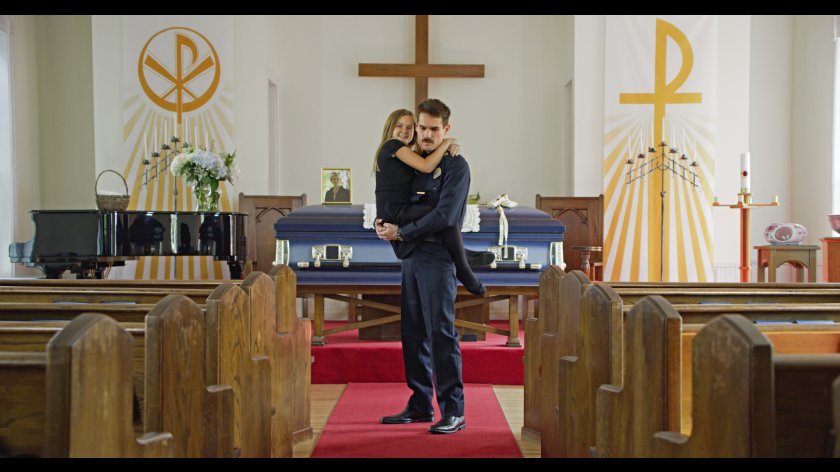