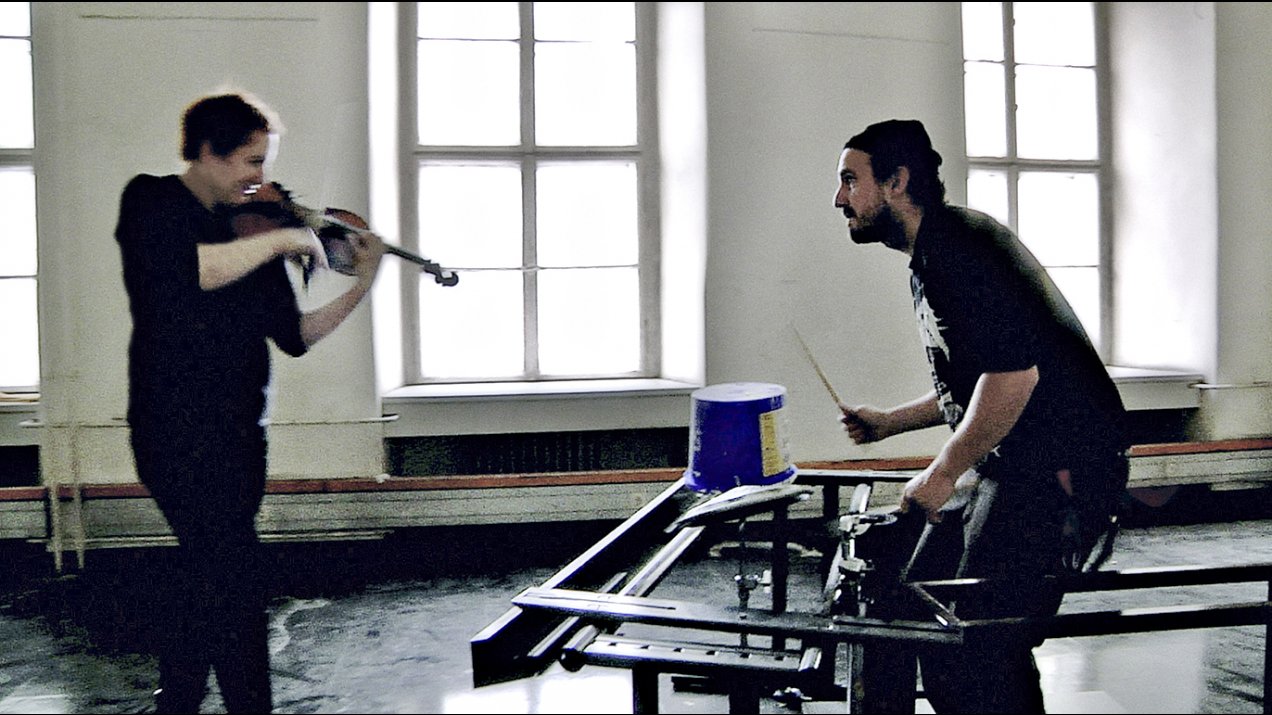 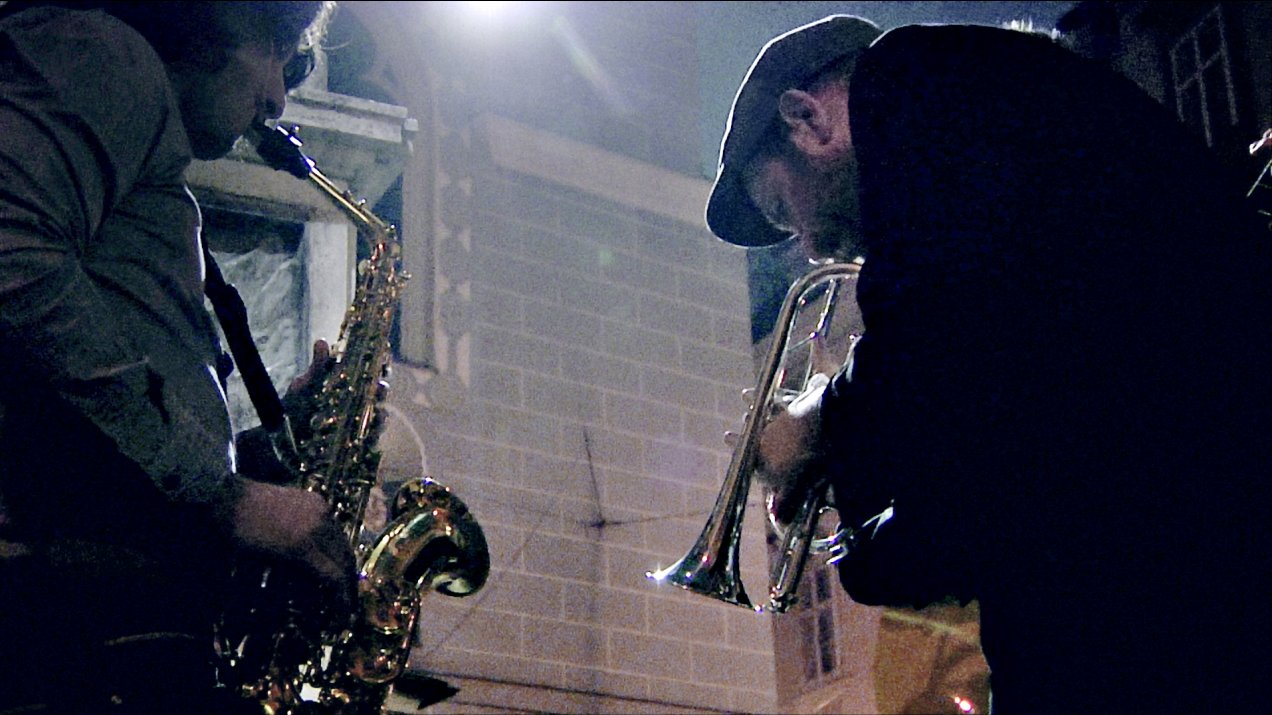 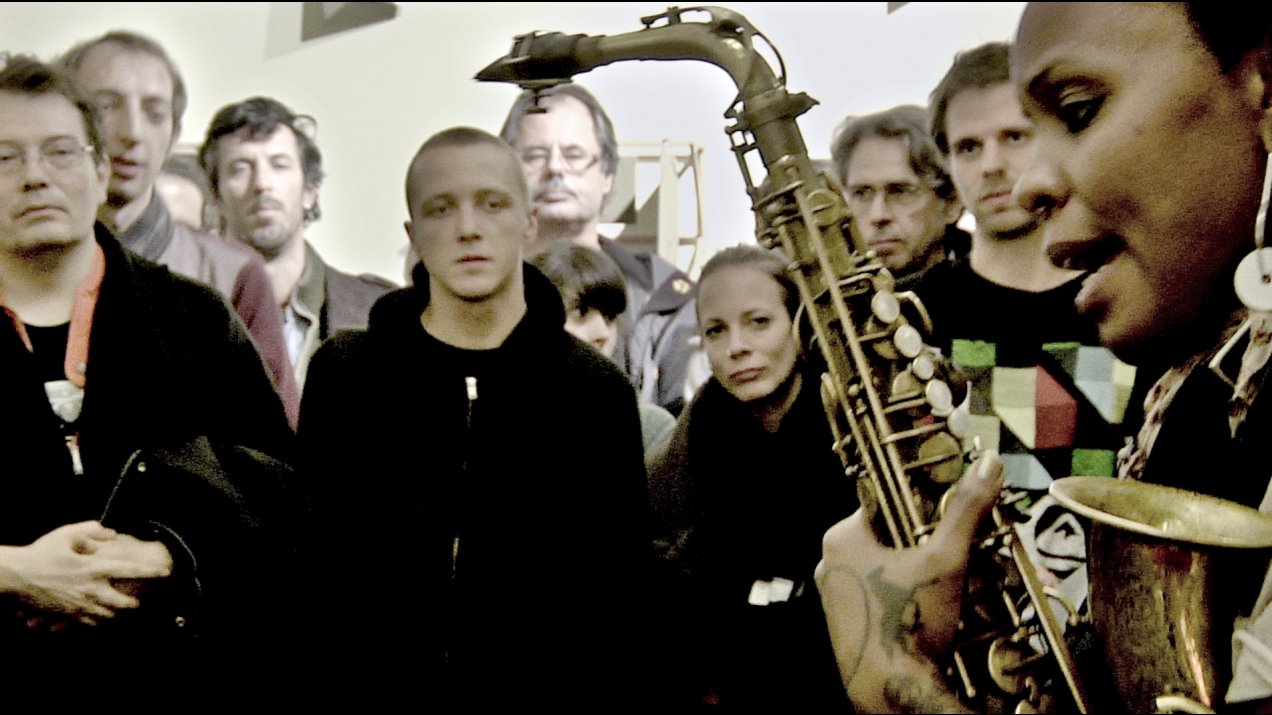 And We Made the Room Shine

In 2012 the Viennale invited La Blogothèque to film in Austria’s capital. We decided early on to take on board artists of the Montréal based label Constellation Records, which was also celebrating its 15th birthday, to play stripped down versions of their catalogue. The film has been shot during four days, gathering unheard versions of an eclectic and yet coherent musical chore. From the revendications of Matana Robert’s jazz to the instrumental and raw power of Do Make Say Think, from the delicate and odd pop songs played by Elfin Saddle or Eric Chenaux to the mysterious guitar monologue of Hrsta, and the final fusion between the space, the found objects and the music of Hangedup, this “post-rockumentary” must be regarded as a musical album, taking you from place to place, melting visual feelings with acoustic resonance, mixing the shared experience with the most introspective performance. (François Clos, Thomas Lallier)

In the presence of François Clos and Thomas Lallier. 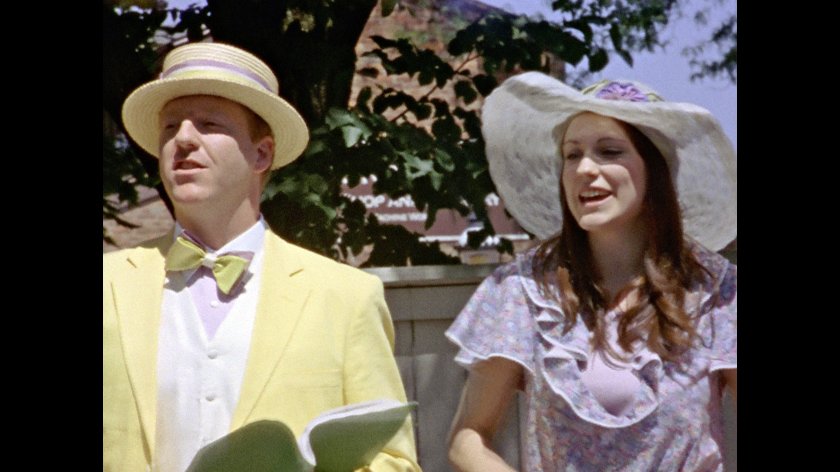 I Have always Been a Dreamer 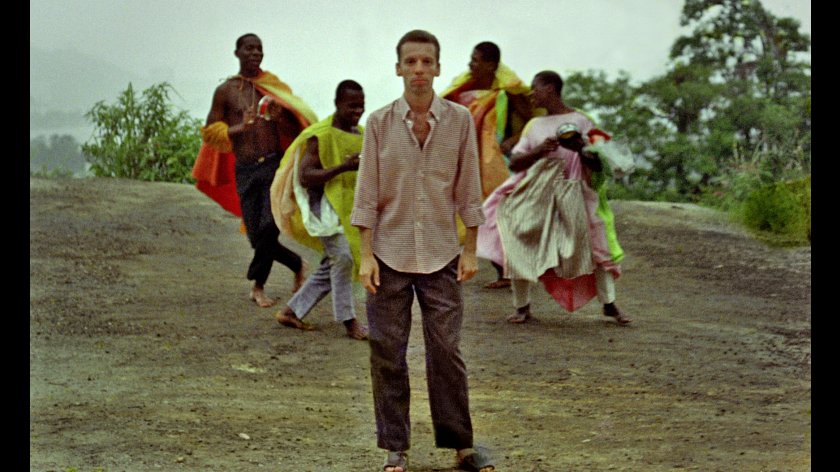 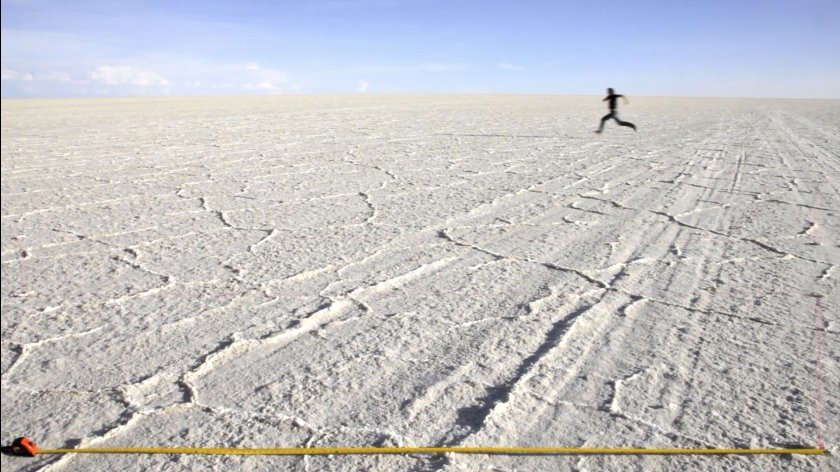