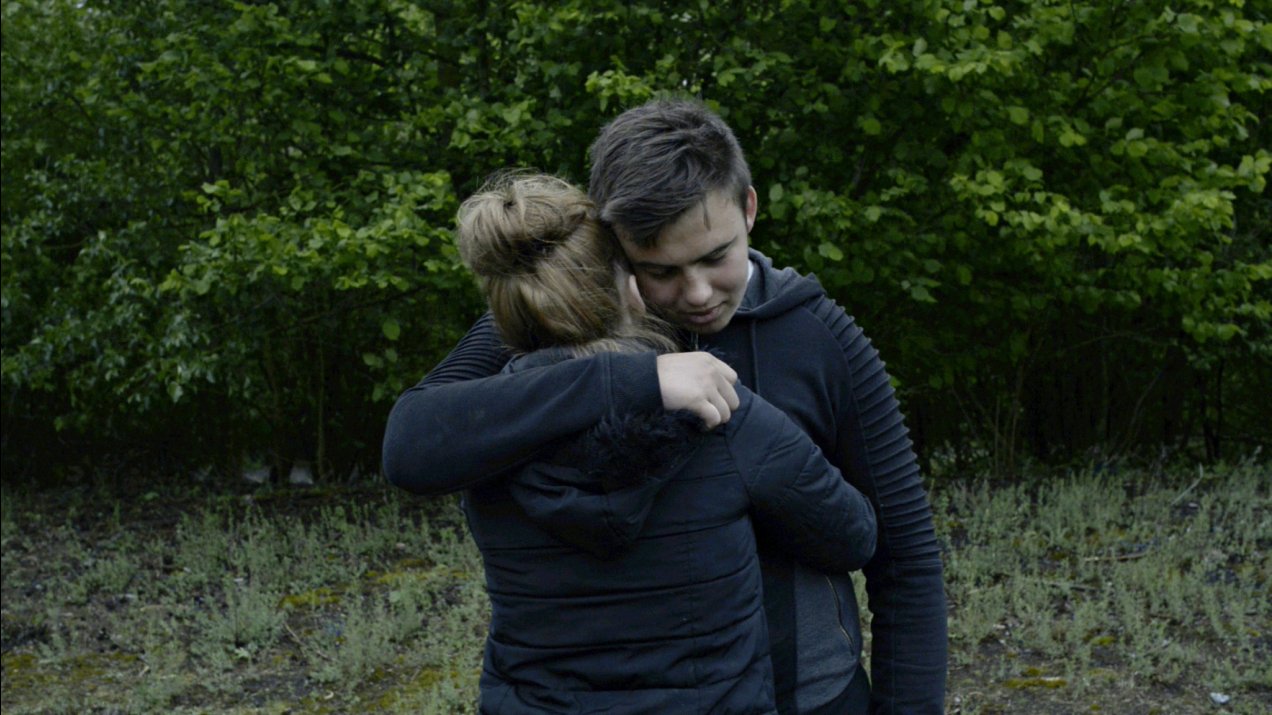 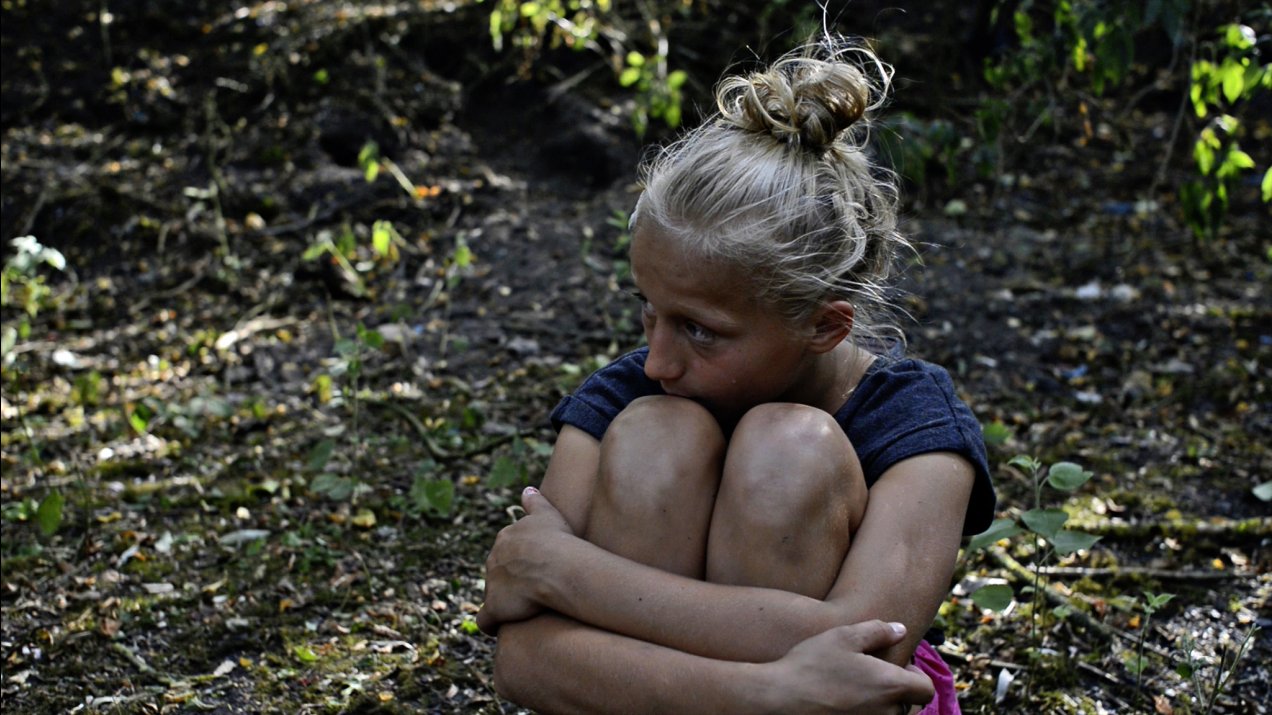 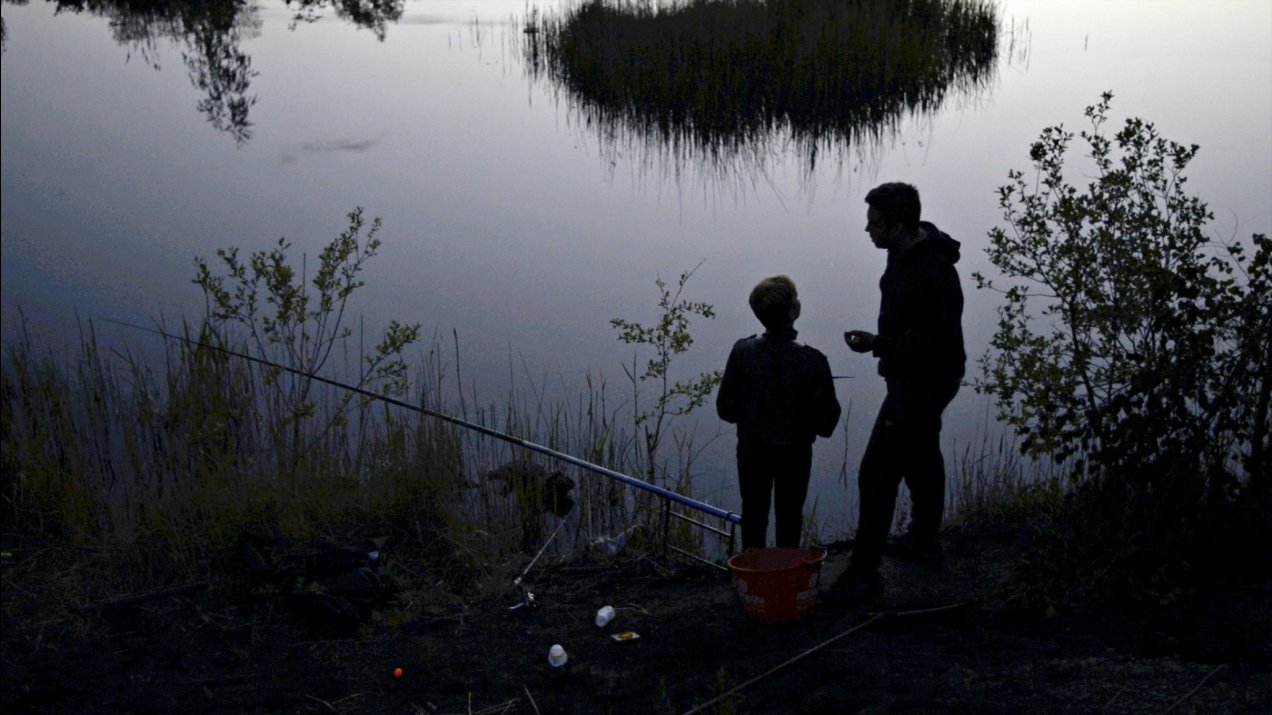 The American Linda Manz from DAYS OF HEAVEN and OUT OF THE BLUE may have died, but has her spirit been reincarnated in the 11-year-old Mia of TENDER? She relentlessly probes her 15 year-old friend Hugo about his relationship with another girl, Chaïnes. But the details of this strange affair matter less to director Isabel Pagliai than the brute reality of faces, voices, physical gestures, and the lakeside setting. Cinephiles may ﬁnd themselves free-associating to the work of Dumont, Pialat, Massadian, Breillat, Korine, Guiraudie, Grandrieux. Pagliai’s method, however, is even more severe: ellipses between scenes, leaps across time, darkness, and the ever-present use of what is either off-screen or too far away for us to clearly see. We must work as spectators to make any sense of these fragments. The certainty of the cinematic style matches, paradoxically, the uncertain status of the relationships we ﬂeetingly witness here: ambiguous exchanges that waver between infantilism and adulthood, affection and violence, innocent friendship and erotic intimacy. Like in a Larry Clark movie, what these “kids” spontaneously do may determine the rest of their lives – but they can only live in the moment. (Adrian Martin)

In the presence of Isabel Pagliai. 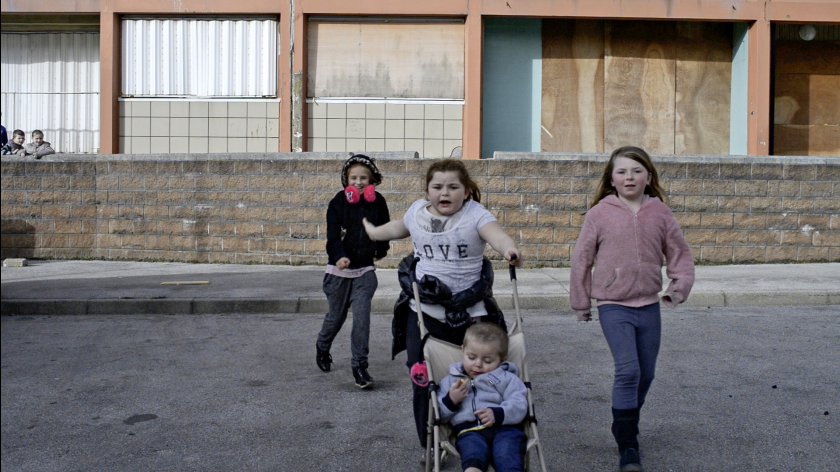 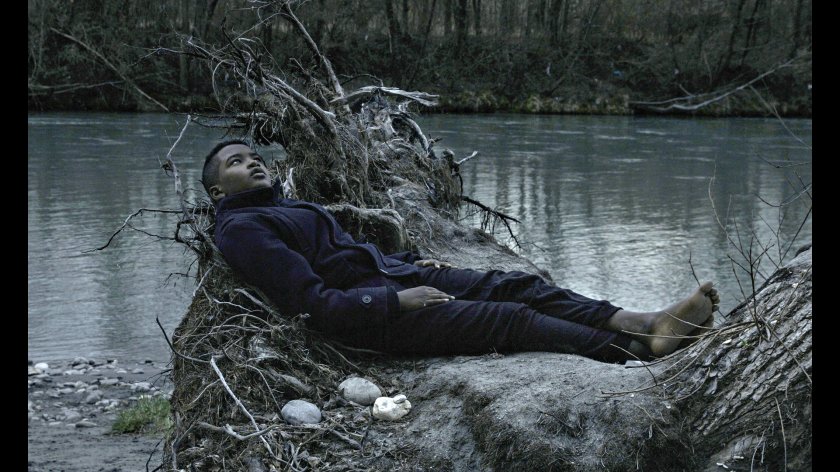