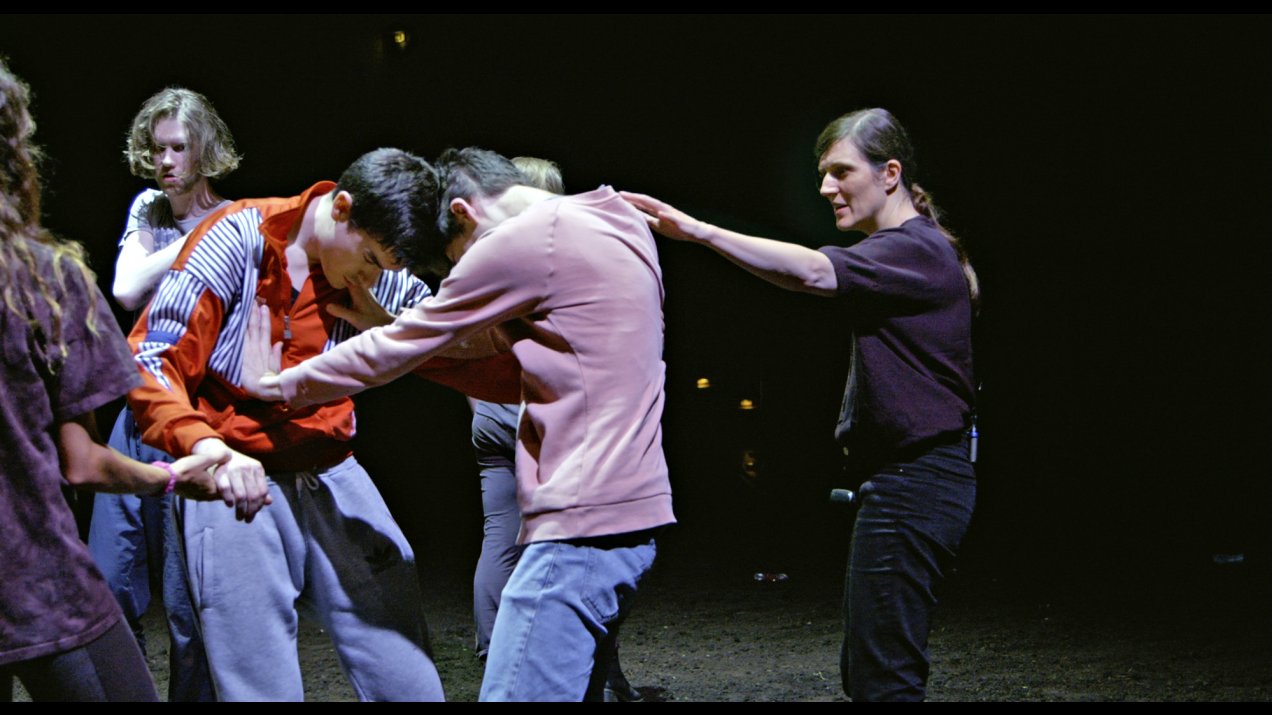 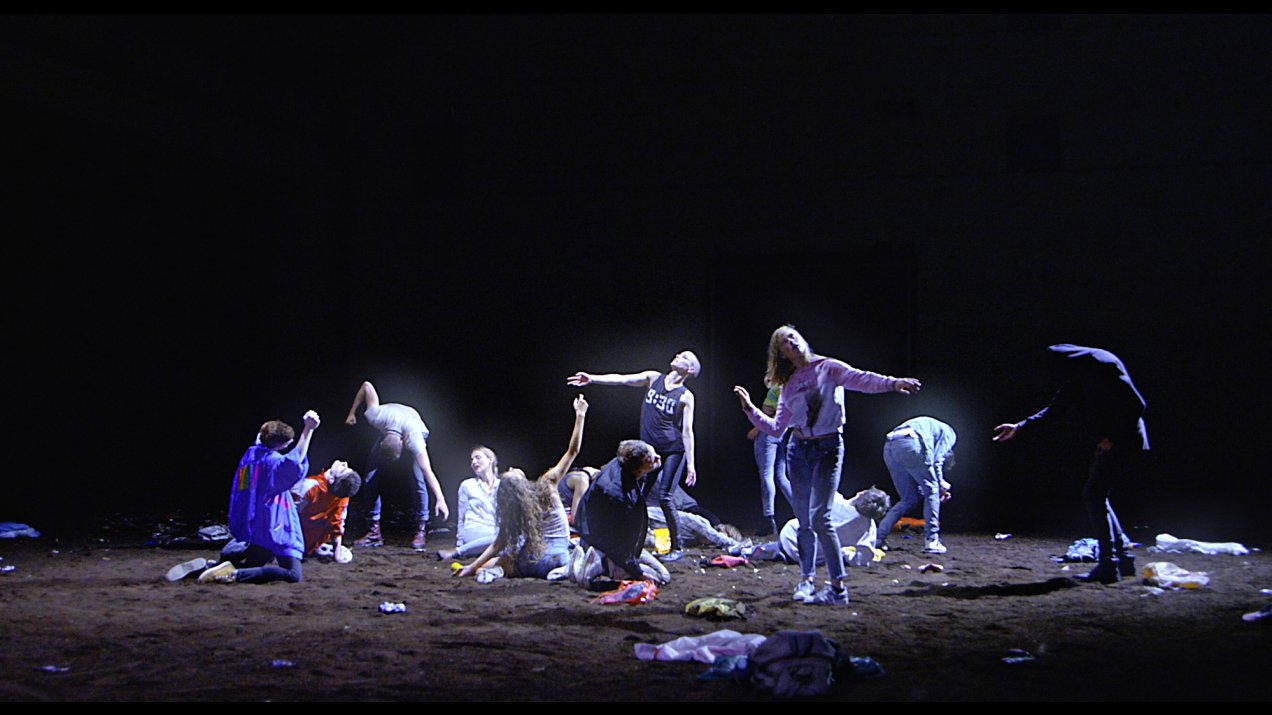 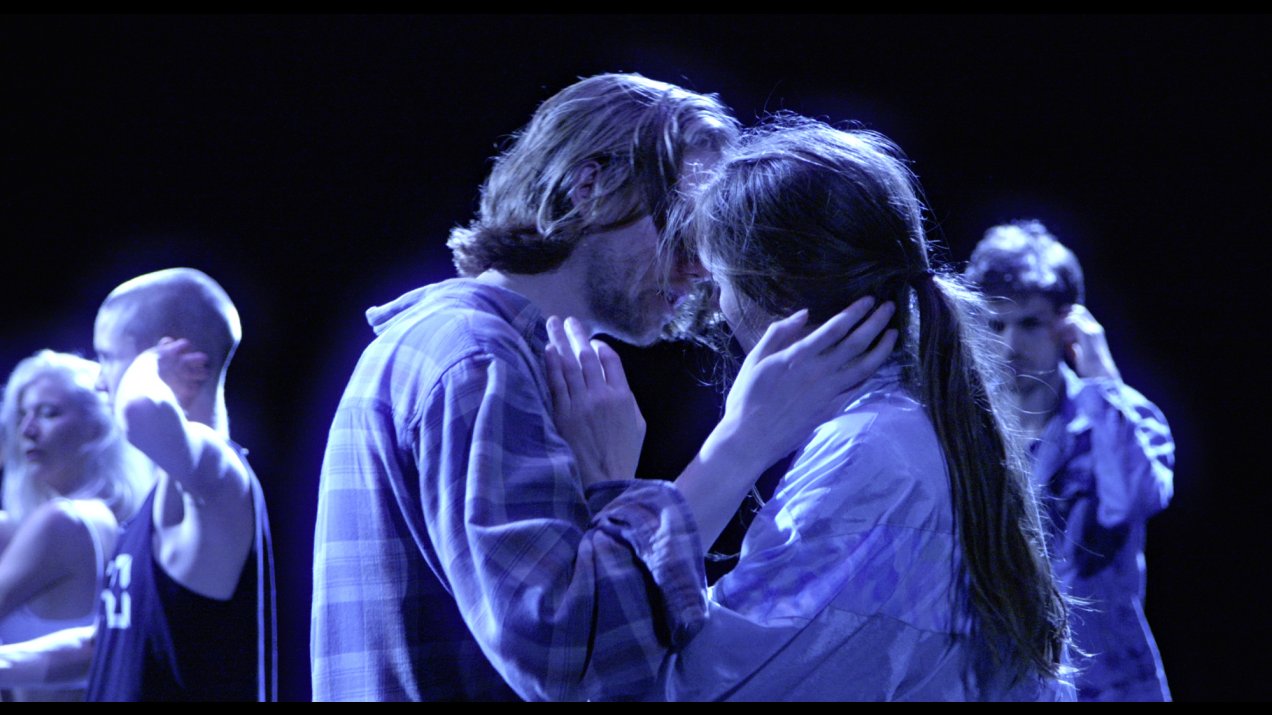 If It Were Love

Something extraordinary takes place here: the physical movements and choreographies linked to the rhythm and the music that moves it forward create a specific codification for the emotions of a decade within the performance, a period that the performers enter into dialogue with even though it is not their own. The film explores three diferent parts of a process: the preparation, moments of rest, and ultimate performance of Gisèle Vienne’s Crowd (a play related to the 1990s raves). During the pauses, the grammar of emotions takes verbal form, as the dancers feel the efect of what is being represented, while they have no need for words as they dance. Violence and vulnerability, for example, are made tangible via a gesture and a movement and enunciated as such. The camera draws on both expressive options and suggests the diferences between them. Within this dialectic, Chiha establishes an appropriate mise- en-scène to explore a volatile era of identity and desire in which gender is just a starting point; if it’s about love, it no longer depends on whether you’re male or female – for now, feeling and dancing are enough. (Roger Koza)

In the presence of Patric Chiha. 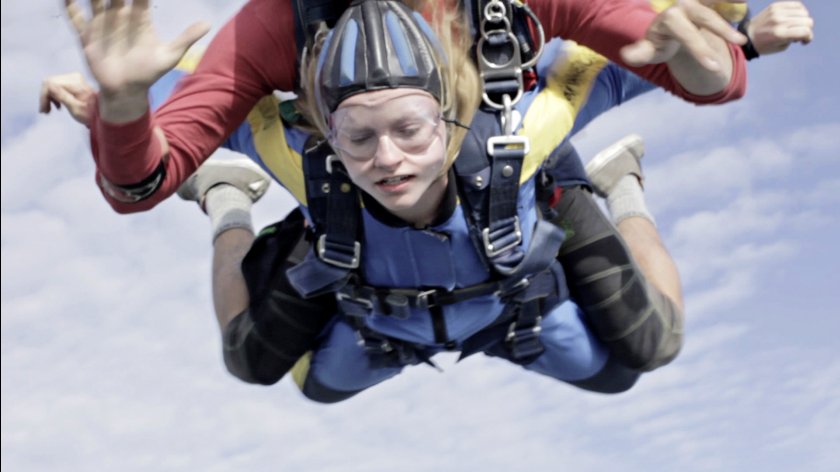 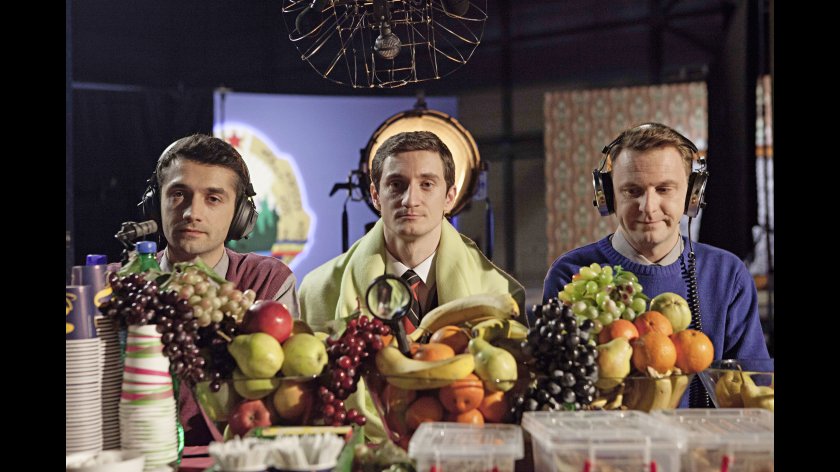 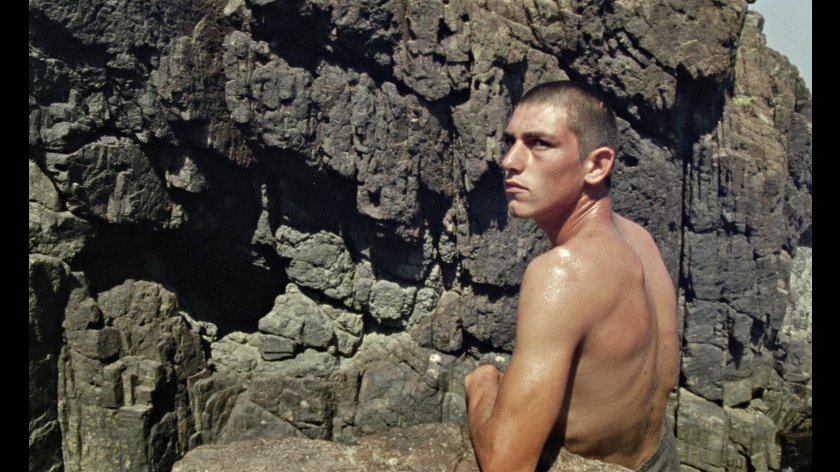