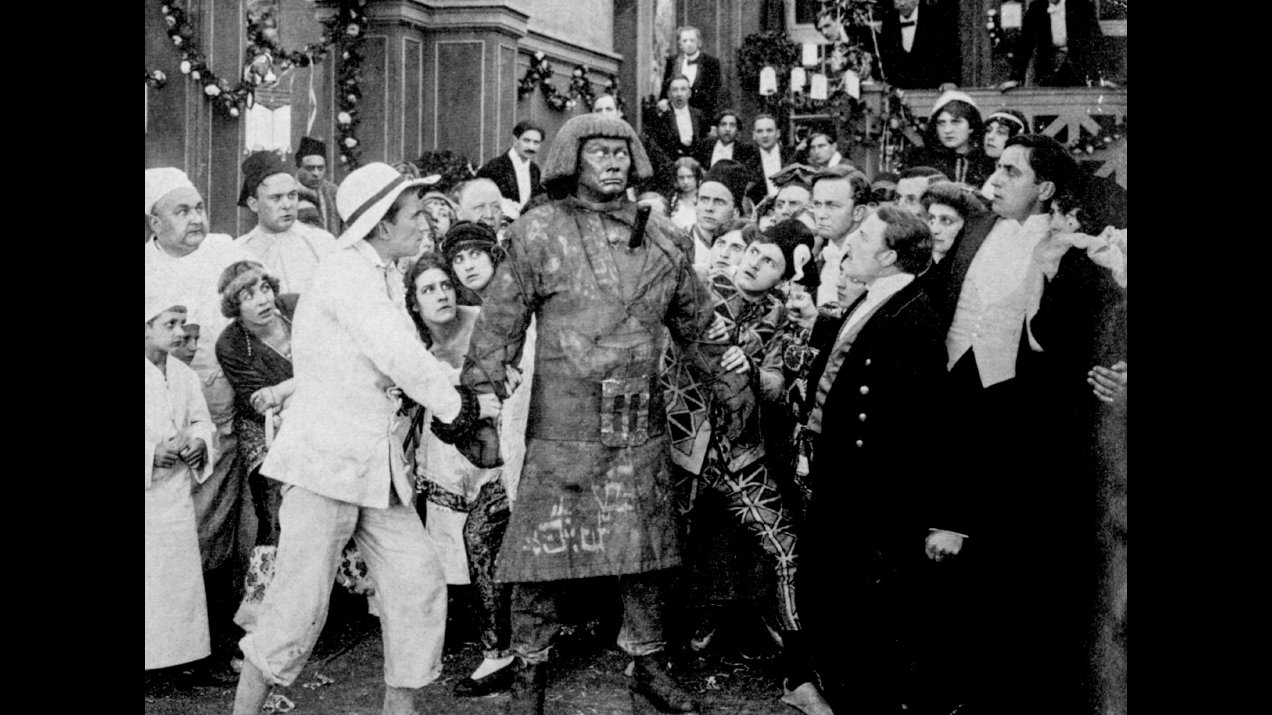 Paul Wegener and Henrik Galeen developed the material that – as we would say today – established a franchise: The first film adaptation of GOLEM is preserved only in fragments, but already testifies to the great imagination of its creators. Then, in 1920, the third and most famous film version was released, yet Galeen’s collaboration is not mentioned in the opening credits. Completely committed to the expressionist style of its time, the film is a stereotyped parable of power and violence. When the emperor orders the Jewish population of Prague to leave the city, Rabbi Löw, in keeping with mythological tradition, creates the Golem, a creature of clay, in order to protect his people. After the Golem has saved the Jews from expulsion, Löw renders him harmless, but his jealous assistant revives the colossus. From both an artistic and financial point of view, this was one of the greatest hits of German silent cinema. (fw/al) 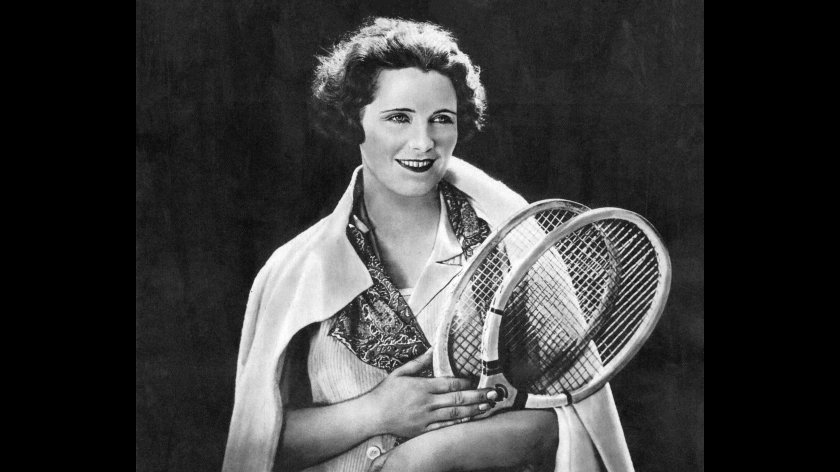 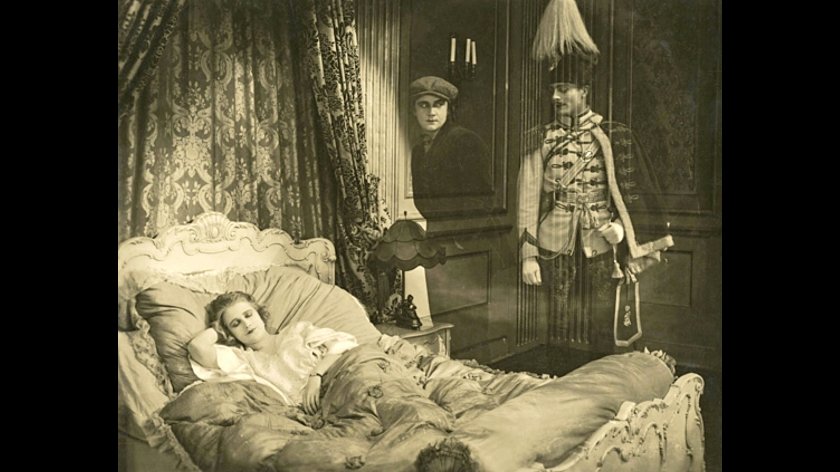 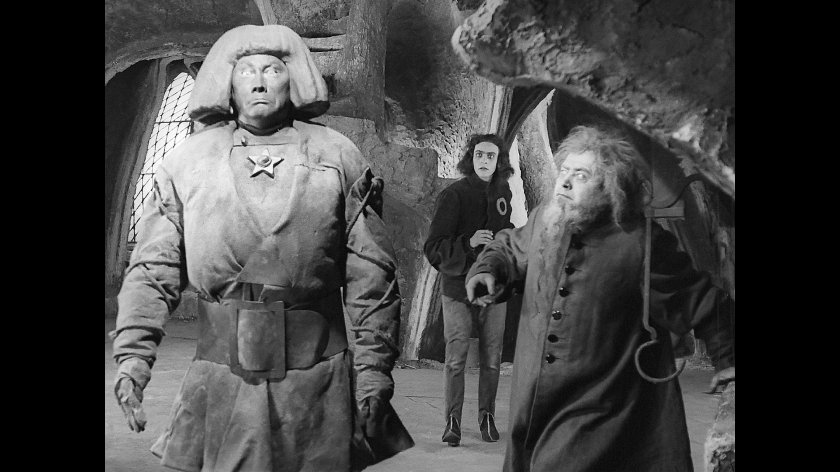