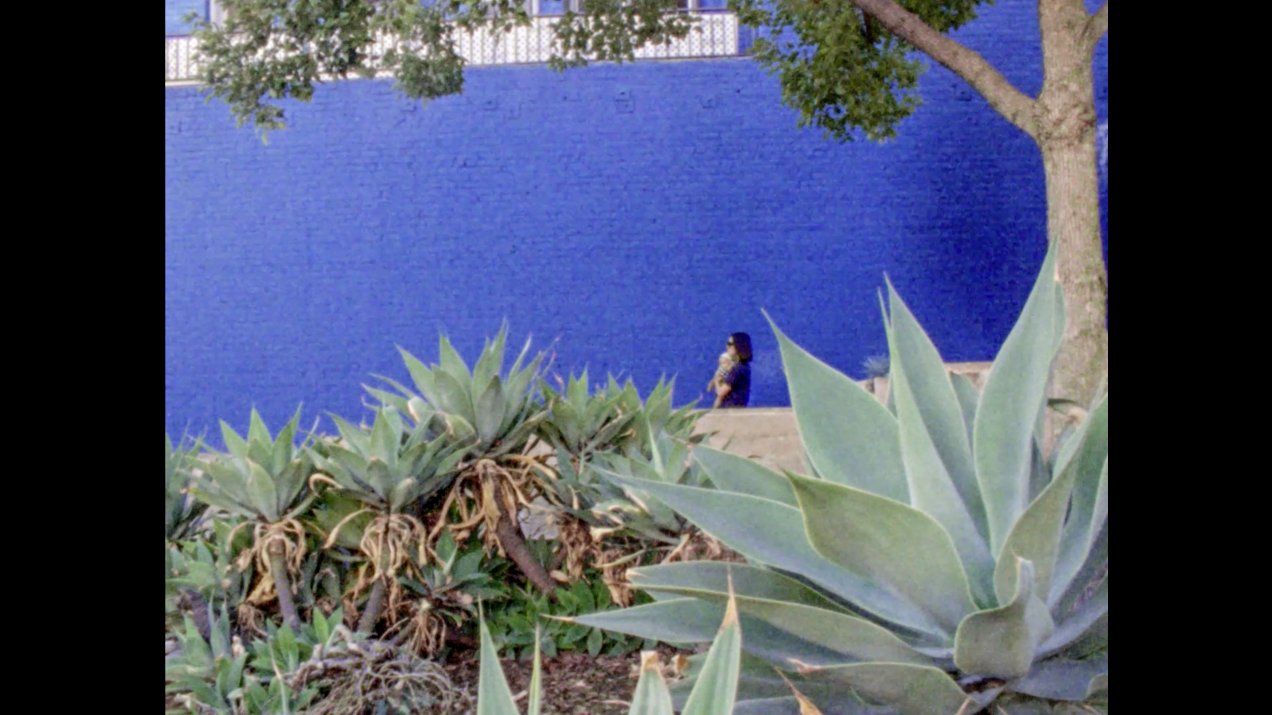 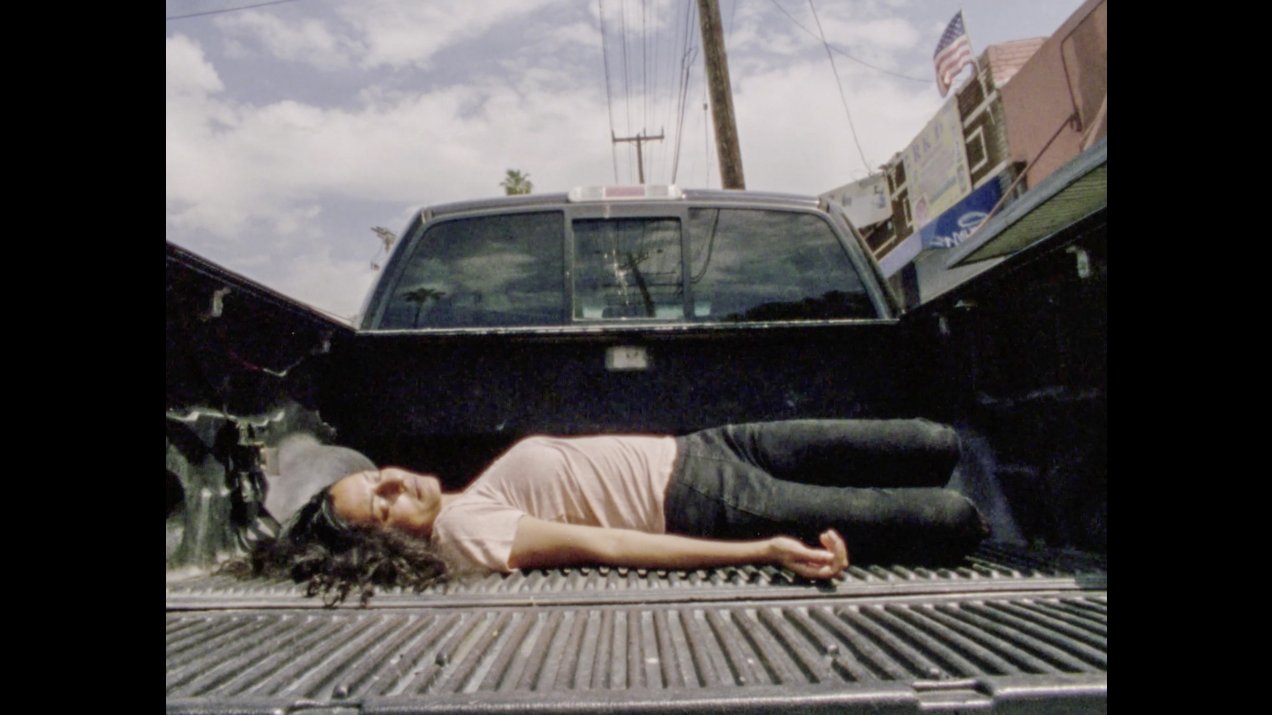 Many of Lertxundi films have incorporated autobiographical elements, often in oblique ways. And yet there is an irony in the title of her latest film, since AUTOFICCIÓN is one of Lertxundi’s most deliberately open works, one that disperses its subject position across many different women and situations. Through careful editing and framing, AUTOFICCIÓN establishes a dialogue between the relatively private statements made by the young women and the more public assertions of identity and power. (Michael Sicinski)

In the presence of  Sofia Bohdanowicz and on 30.10. Caspar Newbolt. 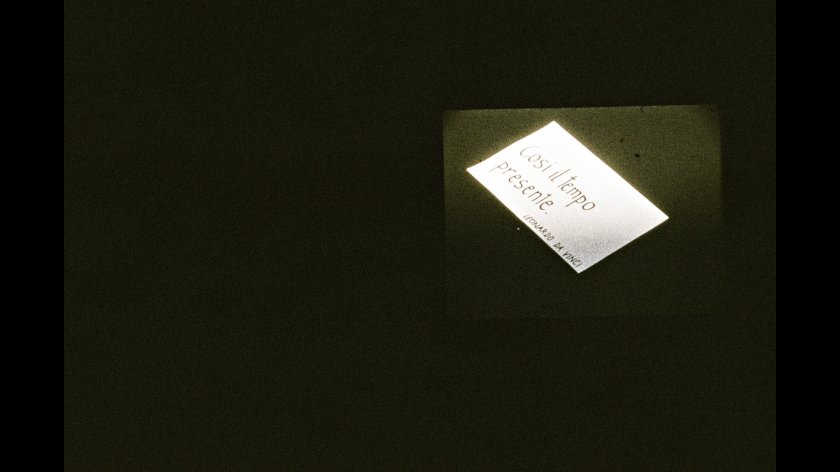 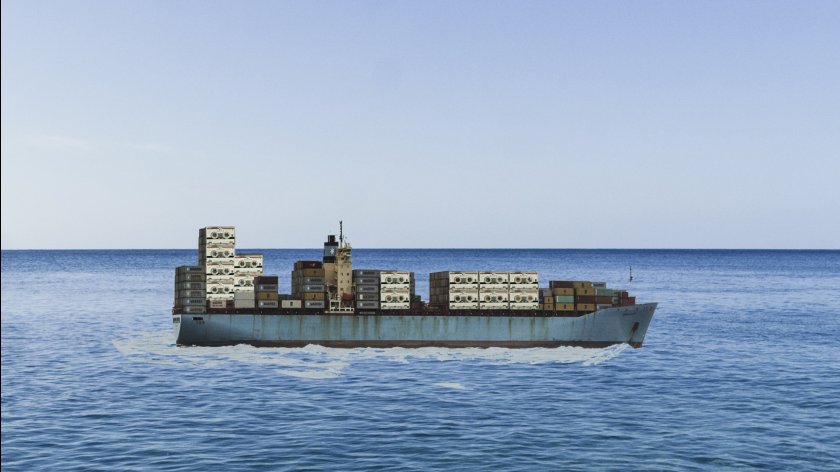 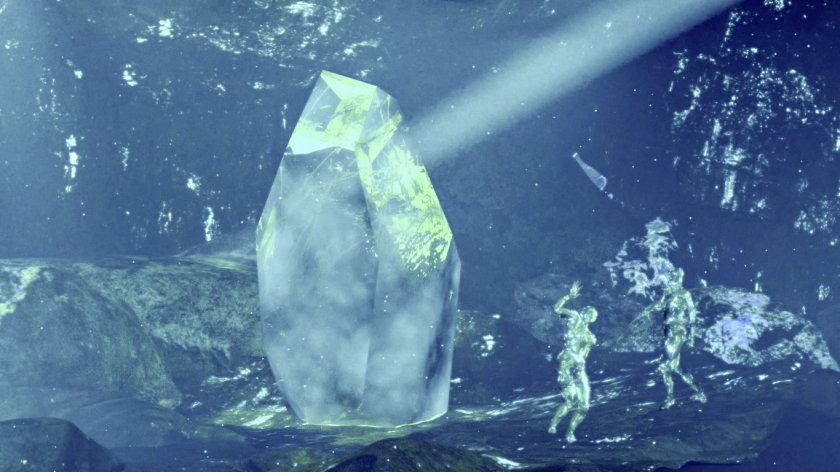