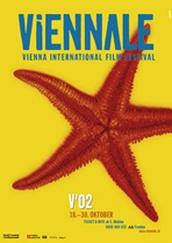 MAIN PROGRAM
The Viennale programme 2002 is ambitious in a non speculative way. More than ever the Viennale disassociates itself from the every day cinema and its established values by treading on less known filmic terrain. (Claus Philipp)
Film as a medley. That is also Agnès Varda´s principle. She presented „Deux ans après“, a great tribute to potato-pickers and other residue-consumers as well as to those film makers who want to expose what the rest of the world doesn´t want to see.
"One has to get away from the prejudice thinking when one wants to make such discoveries. And above all, one has to get away from two-classes-theory in film history, USA vs. Europe, Hollywood vs. Avantgarde.“ (Fritz Göttler, Süddeutsche Zeitung)

Jacques Rivette is the most undetected, mysterious and probably also least-known director among the legendary filmmakers of the French “Nouvelle Vague”.
The festival presented the first complete retrospective on Jacques Rivette in Austria, including his seldom-shown twelve-and-a-half-hour series Out 1: Noli me tangere (1970).
The Viennale also succeeded in convincing Jacques Rivette to put together a collection of his favorite films and juxtapose them with his own films.

The “Yoko Ono – FROM MY WINDOW” exhibit, which was shown in the Klaus Engelhorn Galery to a major response from the media, and was personally introduced by the artist herself.
As hoped, an unforgettable event was the result. Unfortunately, it could not be witnessed by the mass of visitors who showed up; the gallery’s window was so steamed up after a short time that even this view from the sidelines was cut off.
Surrounded by hundreds of guests and numerous photographers and camerapeople, Yoko Ono opened her show with a short speech and a poem.
Galerist Klaus Engelhorn and Hans-Peter Wipplinger, the show’s initiator, limited themselves to minimalist versions of their prepared speeches so that the guests both inside and outside the gallery (the latter group included a few international journalists who came especially for this event) could begin their tours of the show as soon as possible. Quiet contemplation of individual works was of course impossible in light of the circumstances, but as the show has been extended to November 20th, there will be sufficient time for that later.

Fifty seconds is all Stan Brakhage needs to challenge the power of the images we see. Without sound and handpainted. A dance of colors, forms and flaws at a speed that seems to mock the lyrical effect of the result. Laconically entitled SB, the film is part of a series of handpainted movies that Brakhage has repeatedly chosen as specific material for processing. It is a silent, colorful piece of pure rhythm. In the din of grand, extravagant cinema, this small cinematic haiku is a special gift from the great filmmaker Stan Brakhage. 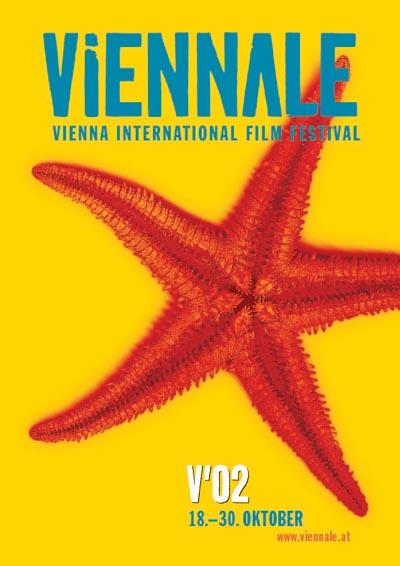 YOKO ONO
Born in 1933 in Tokyo and now based in New York, the artist has produced works that reveal a strong movement in both cinematic and mediumistic styles.
Avant-garde and performance artist Yoko Ono’s oeuvre, albeit hardly known in Austria, covers a wide range of artistic forms, from performance to film, photography, music and installation.
The Viennale presented an exhibition, which was the first solo show of the artist's work in Austria. Yoko Ono visited Vienna to open the exhibition. The Viennale also showed the film Rape, produced by the ORF in 1969, which represented a high point in the joint oeuvre of Yoko Ono and John Lennon.

AGNÈS VARDA
Agnés Varda visited the Viennale for the the world premiere of “Deux ans après”. At the screenings at the Gartenbaukino she also explained, why she had made the film:
The reactions to her film “Les glaneurs et la glaneuse” were so strong that Vardas decided to make a second film about its aftereffects. The theme was her impressions of the various reactions to her film, her response to the tons of mail she received, and how she met other collectors.

The Viennale 2002 included a tribute to charismatic cameraman Ed Lachman. During an audience discussion after screening of one of his latest films, Far from Heaven, Lachman greeted the audience in the sold-out Gartenbaukino theater in German, then continued in English: “You have to know, I always carry a piece of Austria with me.” Lachman prefers to work with the cameras of the Austrian manufacturer moviecam.
In addition to Lachman’s major camera work, the Viennale will also presented his first full-length film, Ken Park , which he co-directed with Larry Clark.
Lachman, who rested in Vienna for the entire festival, has been available for a number of audience discussions.

In 2002 the Vienna Film Award was awarded to:

In 2002 the FIPRESCI Prize was awarded to:

Here you can find a selection of the best photos of the Viennale 2002. 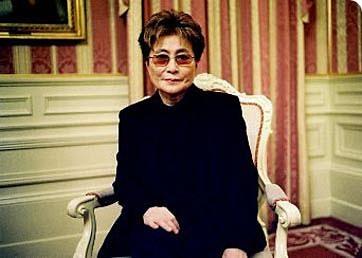 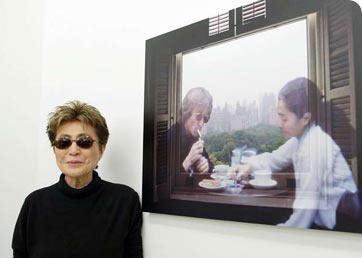 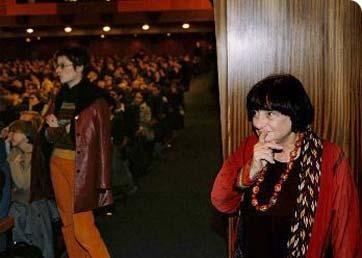 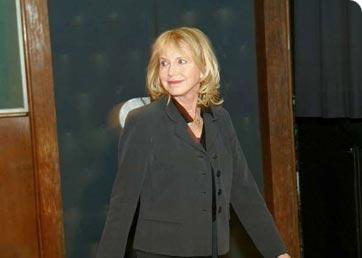 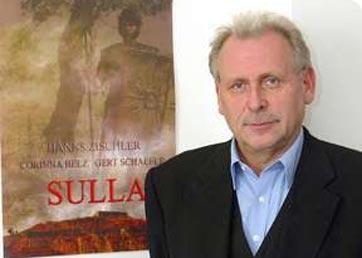 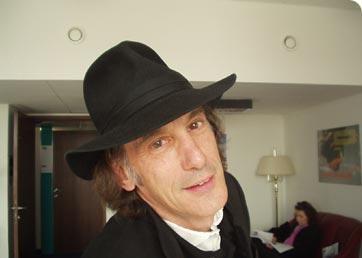 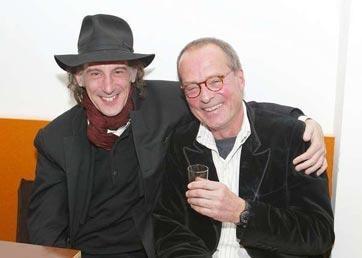 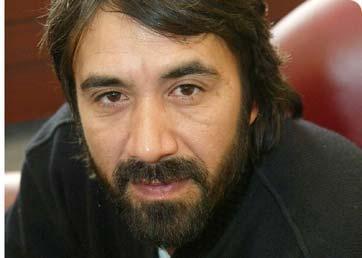 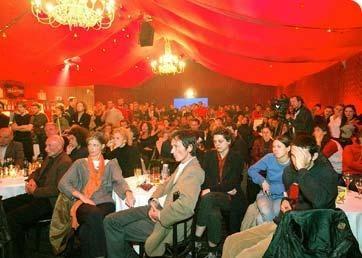 LIVE CONCERT OF THE 17 HIPPIES
In the Viennale-tent, 7 of the 17 HIPPIES inspired a dancing public with a long live performance on October 24. The band gave a foretaste to the concert in the Gartenbaukino´s foyer where they did a short live set right before ´Halbe Treppe` began.

Another fascinating discussion in the Viennale-Tent featured soul singer Sam Moore (of Sam & Dave), his wife Joyce, who has worked in the music business for the past 40 years, and Viennese music journalist Thomas Mießgang. The occasion was a Viennale screening of the documentary Only the Strong Survive, a portrait of a number of legendary soul musicians which D.A. Pennebaker and Chris Hegedus made last year