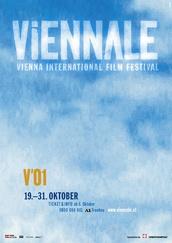 MAIN PROGRAM A sum total of 64 sold out performances out of 220 screenings was good news for the festival, but less for those who did not manage to get tickets. TRIBUTES UND SPECIAL PROGRAMS

Apart from the extensive main program of new films, the Tributes - devoted to the legendary actress Fay Wray and to the German documentary filmmaker Peter Nestler - were met with an extraordinary attention and great reception. As usual, many of the festival favourites came unexpectedly: the new films of the so-called world cinema - ranging from Sri Lanka to Uruguay - found huge interest. So did rare gems of cinema history taken from the vaults of the film archives. The audience’s interest for documentaries – even the most unconventional such as Jonas Mekas‘ four-hour home movie or Frederick Wiseman’s study „Domestic Violence“ –,for experimental shorts, and lengthy cinema epics was equally overwhelming and unexpected.

The varying Special Programs were also attended with great response: most notably the first international presentation of the films of the young director Alain Guiraudie, but also the reading from Ilse Aichinger’s new book „Film und Verhängnis“, and the presentation of the innovative French media research centre Le Fresnoy.   RETROSPECTIVE - From the Heart of the World

The Viennale undertook to take stock and map the cinematographic territory of the Central Asian Republics of Kazakhstan, Tajikistan, Kyrgyzstan, Uzbekistan and Turkmenistan. The comprehensive retrospective “Aus dem Herzen der Welt - From the Heart of the World” included recent works as well as films of the “New Wave” mentioned above and a selection of classics, which helped to lay the foundations to the traditions of the cinema of this region. A season of short films largely unknown in the West and a splendid program of rare documentaries organised in cooperation with “Cinéma du reél” formed a central aspect of the retrospective.

On July 19, 1944, my brother Adolfas and I boarded a train that was to take us to Vienna. Instead, we ended up in a forced labor camp near Hamburg. In 1971, the Soviets permitted me to visit my mother in Lithuania. After visiting her, I decided to travel to Vienna. It was a very important moment in my life when I finally arrived in Vienna. There I met my new friends Peter Kubelka, Hermann Nitsch and Arnulf Rainer. During this journey in August 1971, I shot this footage. I kept it, waiting for the right moment to release it. I’m not in any hurry with my films. Then I received a message from Hans Hurch: Can you send us a trailer? And I thought, now I can finally show my Vienna film. (Jonas Mekas)

I was lucky enough to see Elvis Presley’s final concert at Madison Square Garden in June 1972. Usually, you are not allowed to bring a camera to a concert. But the audience and the entire event were so wild that no one paid any attention to me. Over the years I watched the footage again and again. Then the Viennale called and I immediately thought of my Elvis material. The only problem was that I didn’t know what kind of musical soundtrack to use. I tried everything and was close to giving up when I happened to hear a Viennese waltz on the radio. That was it! What could be better – or funnier – than Elvis and Strauss? (Jonas Mekas) 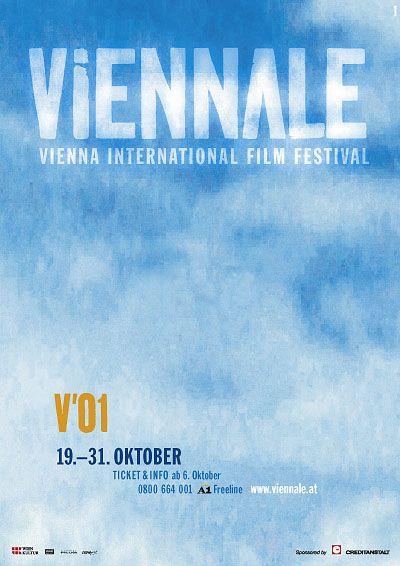 All in all, 79 guests were invited to join the screening of 52 films. Among them were the Tribute guests Fay Wray and Peter Nestler, as well as photographer Hiroshi Sugimoto.

CHARLOTTE RAMPLING
Another star at the Viennale 2001 was Charlotte Rampling. Having featured in films such as Richard Lester’s „The Knack“, Luchino Visconti’s „La caduta degli dei“, and Liliana Cavani’s „The Night Porter“ (which was shot in Vienna. She was in Vienna together with French director François Ozon, to present the film „Sous les sable“ the story of a desperate woman, who, unable to overcome her grief for her husband, flees into a world of make-believe. After the premiere of the film, there was a public talk with Ms. Rampling and Mr. Ozon.

JONAS MEKAS
Legendary American avantgarde filmmaker and founder of the Anthology Film Archive Jonas Mekas was one of the special guests of the Viennale. He also created the two wonderful trailers of this year's festival.

This year's honorary guest was the silent film diva and Hollywood legend Mrs. Fay Wray. Coined as the most touching and also historic event of the Viennale 2001 (Claus Philipp, Der Standard) Mrs.Wray was present at the gala screening of Erich von Stroheim’s master piece from 1928 THE WEDDING MARCH. It is in the role of Mitzi that she landed her first big part in movies and subsequently became a star. Fay Wray finally got to see the sites that were so elaborately and authentically reconstructed on the Hollywood set of Von Stroheim’s epic film herself.

Here you can find a selection of the best photos of the Viennale 2001. 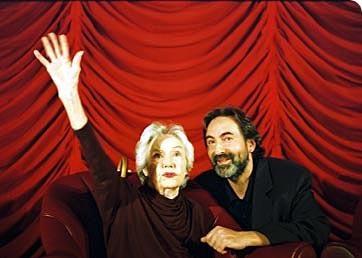 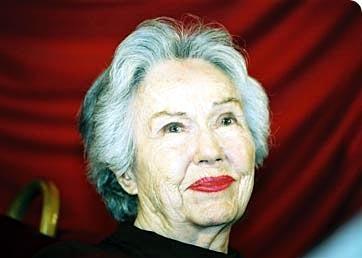 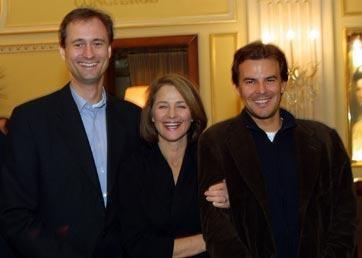 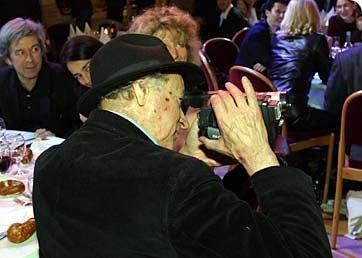 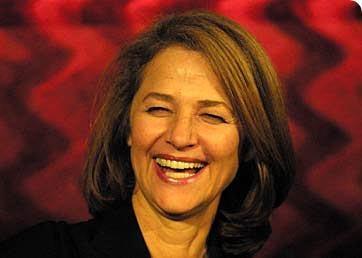 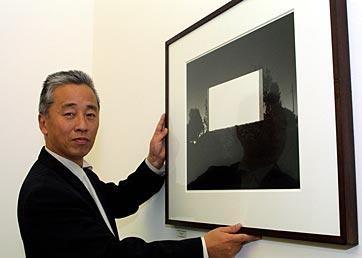 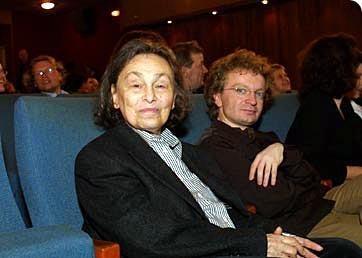 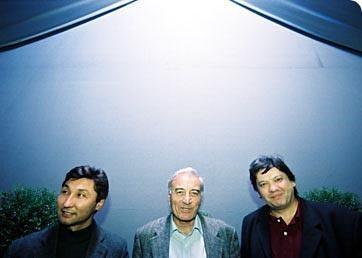 In January 2001, the acclaimed Dutch filmmaker Johan van der Keuken passed away at the age of 63. The Viennale commemorated the distinguished director by presenting his North/South series, consisting of "Dagboek" (The Diary, 1972), "Het witte kasteel" (The White Castle, 1973), and "De nieuwe ijstijd" (The New Ice Age, 1974).
"I made the film 'The Diary' in 1971 and it was shown for the first time in March 1972. Since then it has grown into a cinematic triptych. I have approached each of the three films from an entirely different angle. What they share, however, is that they were all shot in various places across the globe, and that they all compare situations in rich industrial nations in the North with those in poor "third" world countries in the South. In my triptych, I have tried to capture some of the world's infinite differences in terms of living standards and historical developments, entwining them in one large emotional image. I have also attempted to unveil that these different worlds are closely interwoven, even if the people of these worlds may not be aware of it." (Johan van der Keuken)
In the course of this homage German filmmaker and critic Harmut Bitomsky (currently a professor at the "California Institute of the Arts") held a lecture on Johan van der Keuken's body of work.   BOOKPRESENTATION AND READING WITH ILSE AICHINGER In 2000 Austria's daily newspaper "Der Standard" invited Vienna-based author Ilse Aichinger to write short, flash-like comments about the festival's program. The writer responded with an astonishing daily "scrapbook" of entries. In her curious, associative and impartial approach to the various films, the passionate filmgoer succeeded in creating a completely new form of reviewing, which is now known under the name "Journal des Verschwindens" (A Chronicle of Vanishing Moments) and has become a regular element in "Der Standard".
Ilse Aichinger's entries have been compiled in a book called "Film und Verhängnis. Blitzlichter auf ein Leben" (Film and Disaster: Flashlights on a Life), which was presented at the Viennale.
Back to Festival Archive