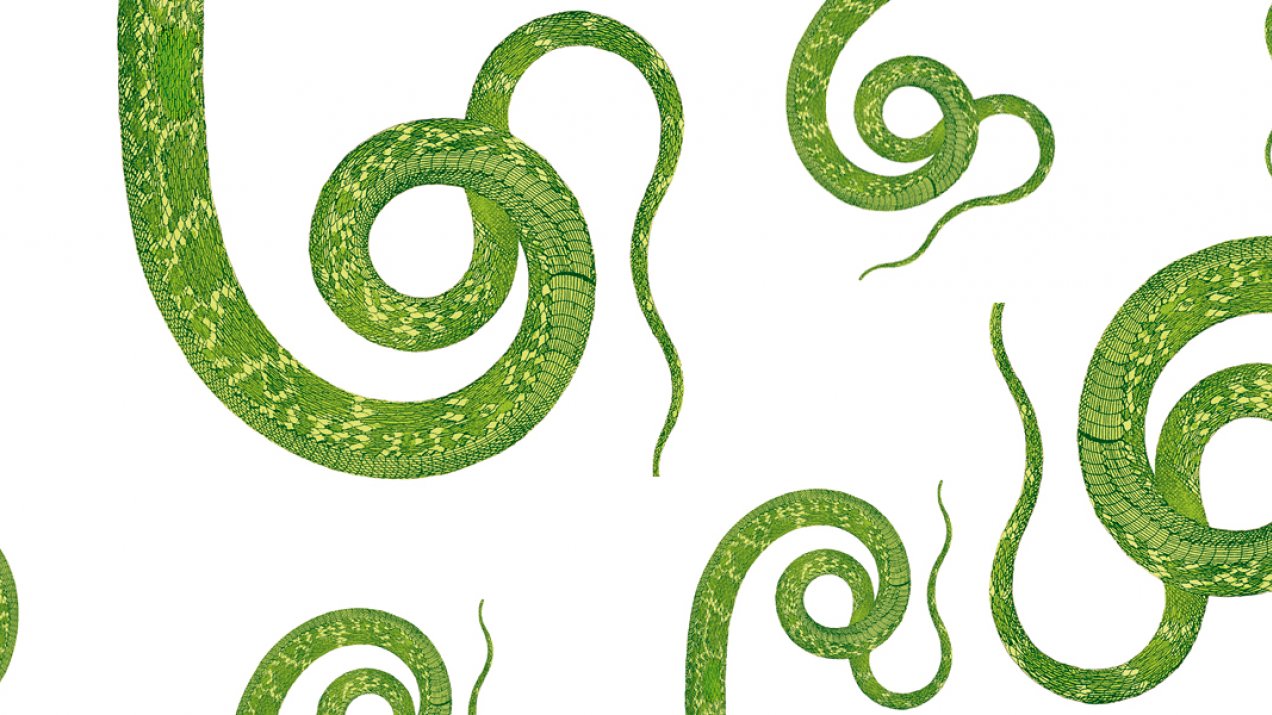 This year’s film selection continues the festival’s long-standing tradition of uniting big names with new discoveries. The structure remains true to the proven Viennale concept, with the goal being to present the program as it was designed in its entirety: as an organism in which each element engages in dialog with the others and whose meaning is always found in the details and individual parts. To this end, I have reflected on the sections and tried to render their terminology in a more essential way.

We have organized the MAIN PROGRAM so that different voices of contemporary cinema coexist with various ways of expression, yet we don’t present them as being divided into the hackneyed categories of feature film/documentary film. As we did last year, at the 2019 festival we will be talking about film. We’ll talk about the films of the directors whom we will welcome to Vienna, like Marco Bellocchio, the Dardenne
brothers, Lav Diaz and Elia Suleiman. About the winners at European festivals, such as SYNONYMES by Nadav Lapid and VITALINA VARELA by Pedro Costa. About films that premiered in Toronto and San Sebastian this autumn, among them ASÍ HABLÓ EL CAMBISTA by Federico Veiroj and VENDRÁ LA MUERTE Y TENDRÁ TUS OJOS by José Luis Torres Leiva. In addition, there are films that cross boundaries and open up different and diverse cinematic worlds. These include SERPENTÁRIO, a first-person film narrative from Angola by Carlos Conceição; LA MISÉRICORDE DE LA JUNGLE by Rwandan director Joël Karekezi; HONEYLAND, a film set in Macedonia by Tamara Kotevska and Ljubomir Stefanov; and AND THEN WE DANCED by Georgian filmmaker Levan Akin.
We are also announcing the first Austrian films to be shown at the Viennale: LITTLE JOE by Jessica Hausner, DIE DOHNAL by Sabine Derflinger, DIESER FILM IST EIN GESCHENK by Anja Salomonowitz, and SPACE
DOGS by Elsa Kremser and Levin Peter. Spending time at the Viennale in Vienna this autumn is an opportunity to celebrate great films and great voices. VARDA PAR AGNÈS, the last film by the recently
deceased master director Agnès Varda will not be missing, nor will AMAZING GRACE, which makes accessible again the recording sessions for the eponymous, groundbreaking album of the Queen of Soul, Aretha Franklin, shot by Sydney Pollack, among others. The short films are presented within PROGRAMMES, in which the various films are connected with one another.

The RETROSPECTIVE is an in-depth exploration of a period, of a mode of production, of a film-historical reality. This year it comprises fifty films that will be shown in Vienna during the two-week Viennale festival and until December before they travel on to other places.

The MONOGRAPHIES celebrate directors in an extensive exploration of their creative work; this section aims to contribute to a deeper understanding of the poetics of the respective filmmakers.

The CINEMATOGRAPHIES are programs arranged according to themes, tropes or specific production methods. Here, the perspective is to be steered towards a director’s work, a cinematic reality, a style or a direction in order to find out what all these elements reveal about the different possibilities of cinema.

Finally, the HISTORIOGRAPHIES explore the possibility of writing the history and stories of cinema through cinema itself and emphasize the fundamental importance of preserving and promoting cinematic memory. This program includes films that have recently been unearthed in the world’s film archives, their form revived by restoration and the content thereof through screening.

Those who devote themselves to the details of the program will notice that the films are mutually evocative – as voices from different parts of the world, connected by their choice of themes and their search for style. As dialogs between different regions, and between the past and the present. As films that are journeys in search of the roots, of history, of the identity of societies and individuals. They are films that are reflected in animal or plant nature in order to find something that has been lost; films that tell of the need to recognize and understand each other, and to appreciate respective differences. In its diversity of the depicted styles, it is a program that explicitly aims to reveal awareness for cinema as an exercise and means of politics. A cinema that in its essence wants to reflect remembrance and resistance, today more than ever.