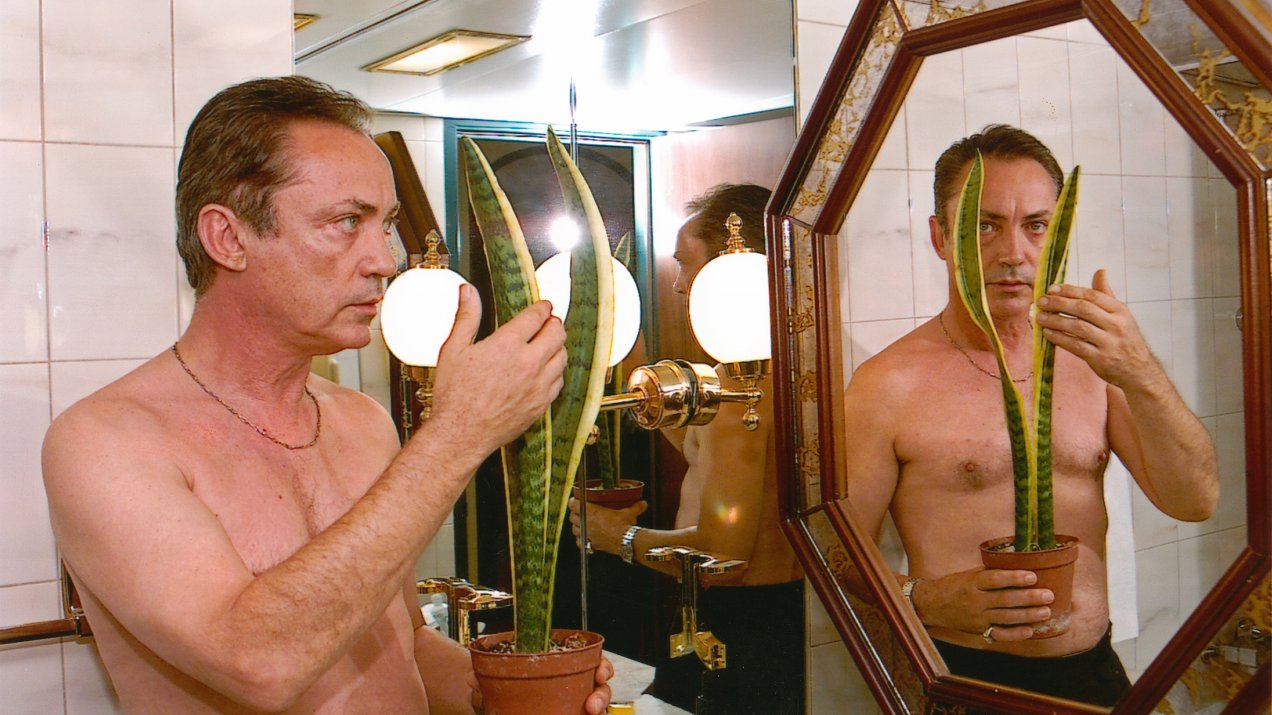 It’s often difficult for comedies to shine at film festivals. When Will Ferrell was our guest of honour in 2013 he claimed that this might have to do with great comedy looking like little work. Nevertheless some of the greatest directors and actors of comedies belong to the pantheon of cinema: Charlie Chaplin, Buster Keaton or Jacques Tati to name only three of them. Yet, even beyond the films a festival is a place for laughter. We collected some images of humorous and funny incidents and people from our history.

From 1963 to 1967 the Viennale took place under the slogan “Festival of Mirth“. The declared goal was to promote the genre of comedy which often “has no chance when it comes to film awards against serious or tragic topics“, as it said in the foreword of the programme. Desirable side effect: Since there was a focus on comedy the ongoing accusation of procommunist agitation could be enervated. 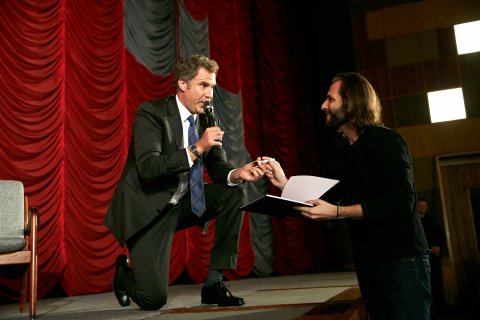 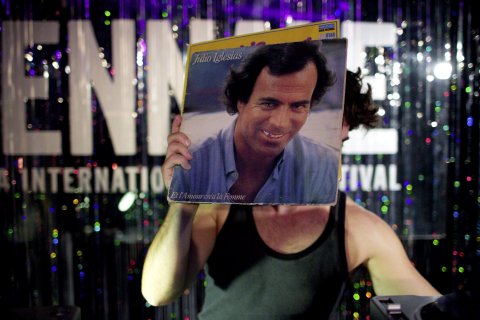 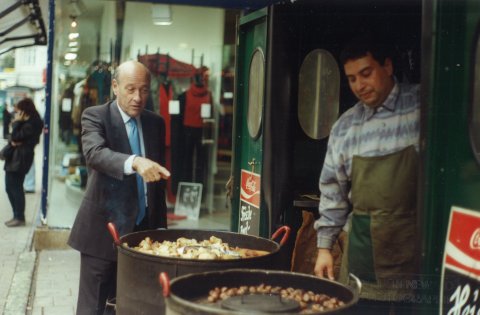 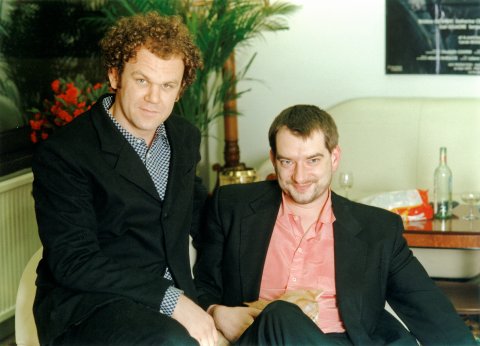 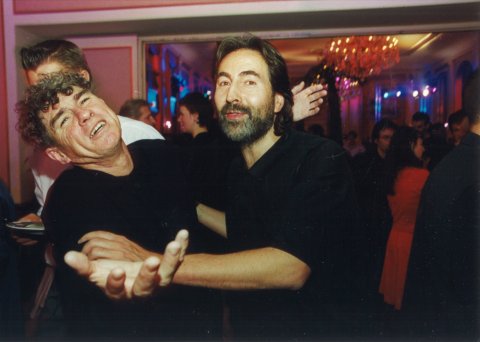 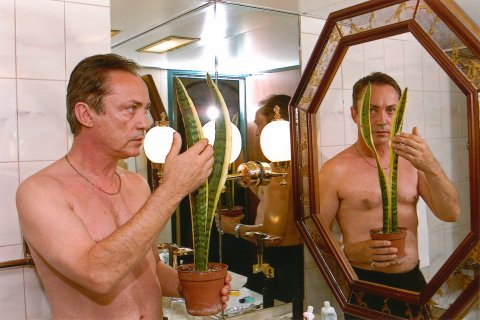 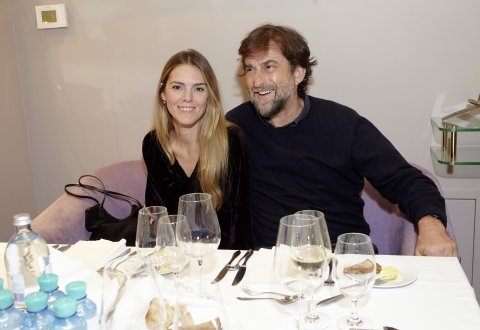 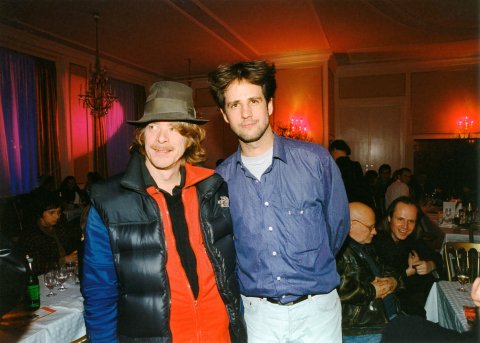