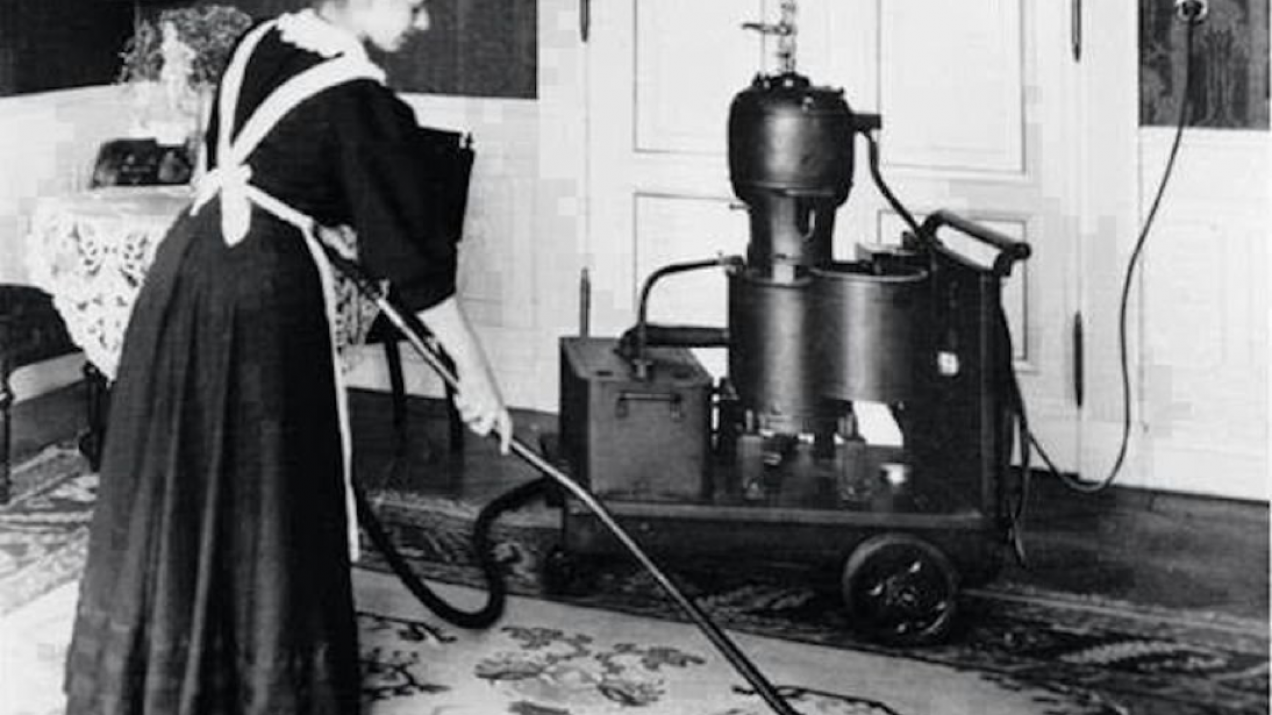 The feeling of seeing something in a film, something one has never given a second thought and would like to know more about. Who can’t relate to this? In Carrier Bag of Films, we are zeroing in on certain elements from the films in our program and shining a light on them. These include people, places, natural phenomena, objects, pop-cultural relics, cars, diseases, and much more. After all, films don’t exist in a vacuum – they tell us something about the world we live in.

Everyday objects such as the vacuum cleaner are hardly the first thing that comes to mind when we go to the cinema (although cinemas are also vacuum-cleaned). And yet these machines share many features with cinema: movement, noise, technology, social and political connotations. Yes, even relationships, as long as someone is holding the vacuum cleaner. All in all, it is no coincidence that the eponymous Beatrix in Milena Czernovsky and Lilith Kraxner's film potters around with a vacuum cleaner.

Though the suction motor with its rarely eye-pleasing appearance may nowadays eke out a miserable existence as a practical, if exhausting, piece of equipment between storerooms, spiderwebs, and carpets, it was long considered a luxury item. First, someone had to come up with the bright idea of gathering dust instead of blowing it away, as had been customary. As early as the 19th century, dust-collecting devices were mounted on horse-drawn carriages: The machine dubbed the pneumatic carpet renewer was but one example. Devices known as dedusting pumps were connected to the house via a complex piping system in the beginning of the 20th century, while other apparatuses reached the size of a steam locomotive. 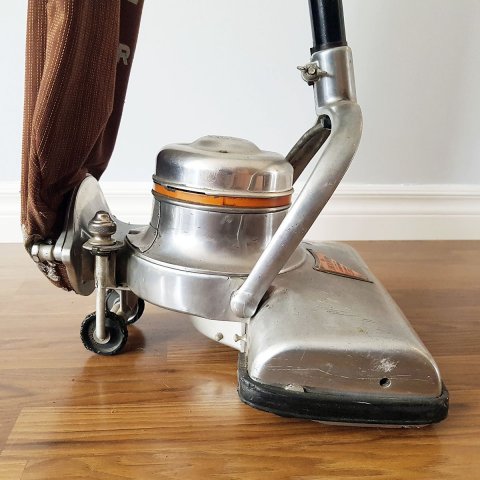 It wasn't until the American W.H. Hoover invented the handheld vacuum cleaner in 1907 that the appliance gradually took on the form we are familiar with today. Hoover, the defining figure in the history of the vacuum cleaner, became president of The Electric Suction Sweeper Company and dedicated decades to improving the machine’s efficiency and design. As in the history of so many objects, the interest in improving the technology took precedence over questions about the actual use of the appliance. While men thought up the technology, women were expected to use it. The monotonous noise and repetitive movements speak of a great deal more than cleanliness.

Instead of vacuuming men, for a long time, hovering, cordless, self-propelled vacuum cleaners invented by men did the job instead. By the 1950s, this behemoth that sends most pets into a frenzy became a mass product. Meanwhile, there are vacuum cleaner robots, but bagged and cyclonic vacuum cleaners are still around too. Of course, the device’s usefulness extends beyond floors. Street vacuums cleaners and leaf vacuums are good examples of this phenomenon. It is rumored that more and more men are also vacuuming.

The one thing to come and go at will, unimpressed by all this, is dust.