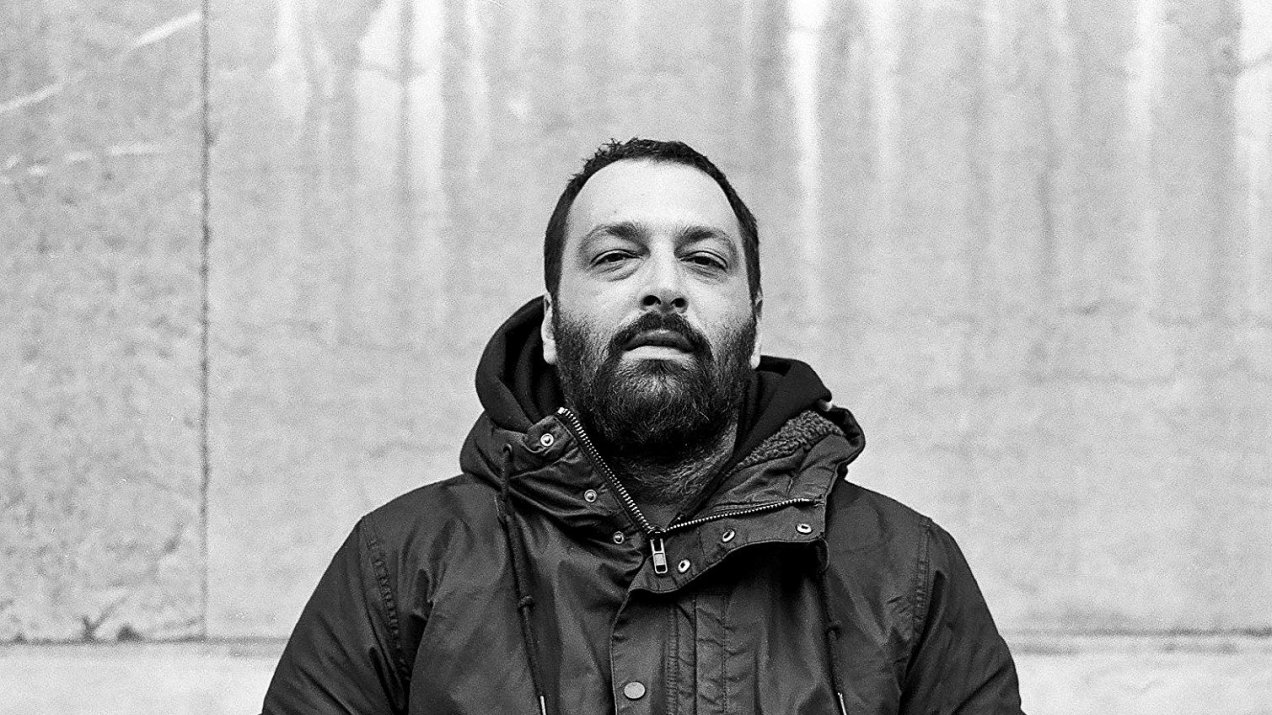 The last film I came across by chance was Denis Villeneuve’s “Arrival“ on television which I rewatched.

“Once Upon a Time in America“ by Sergio Leone, a very long film in my opinion.

I don’t know all the so-called classics. The films of John Ford leave me cold and I don’t recognise their power.

I love “The Dark Knight“, the second part of Christopher Nolan’s Batman trilogy. I have seen the film at least 50 times and it inspired me each time. It may be far from my cinematic universe but in a deeper sense I find connections with the city, the characters and the darker side of the story.

Are there any contemporary filmmakers you feel close to?

No, there are some movies that I haven’t seen yet and I have to make up for that.

It should upset my deadlocked ideas and disrupt my way of thinking. This stimulates me in making and/or watching a film. 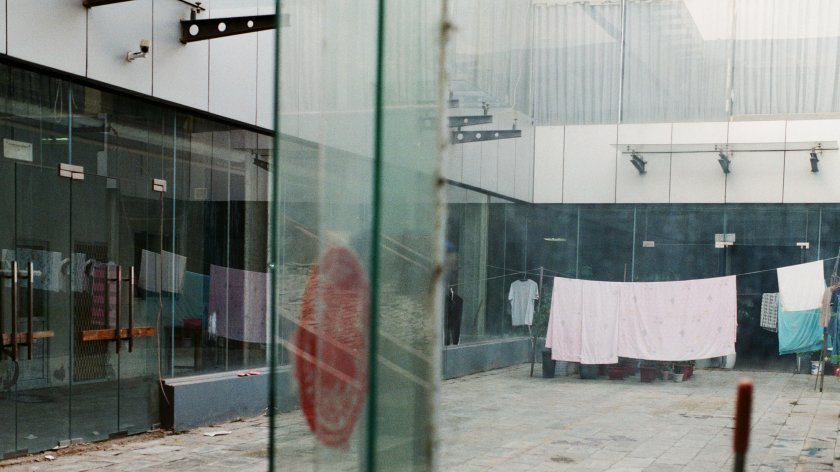 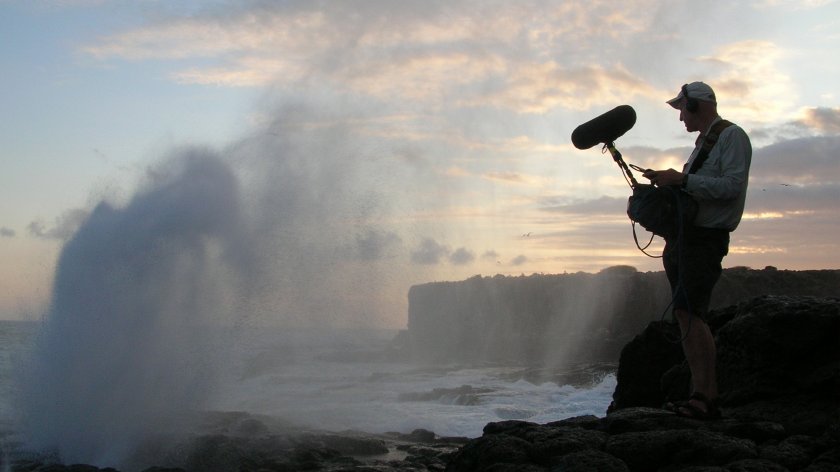 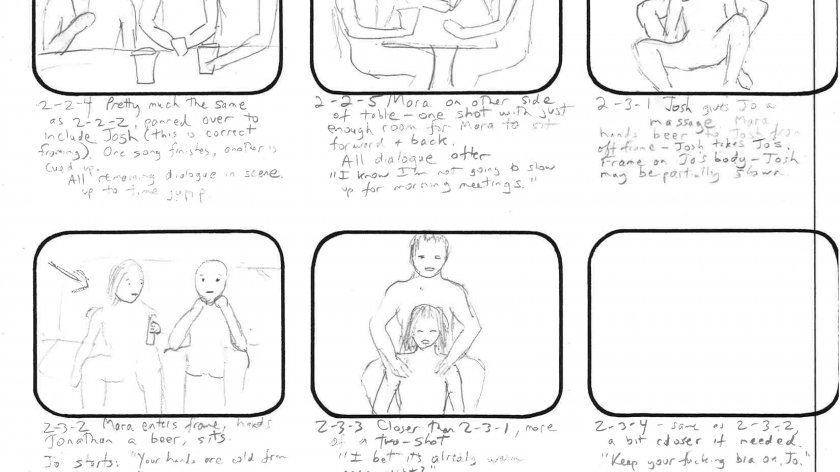