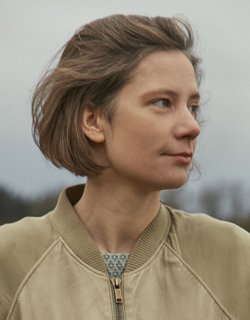 Luise Donschen is a filmmaker. Her debut film CASANOVAGEN premiered at the 48th Forum of the Berlinale in 2018 and screened at the Viennale, as did her subsequent short films GANZE TAGE ZUSAMMEN (2019) and ELLE (2021).