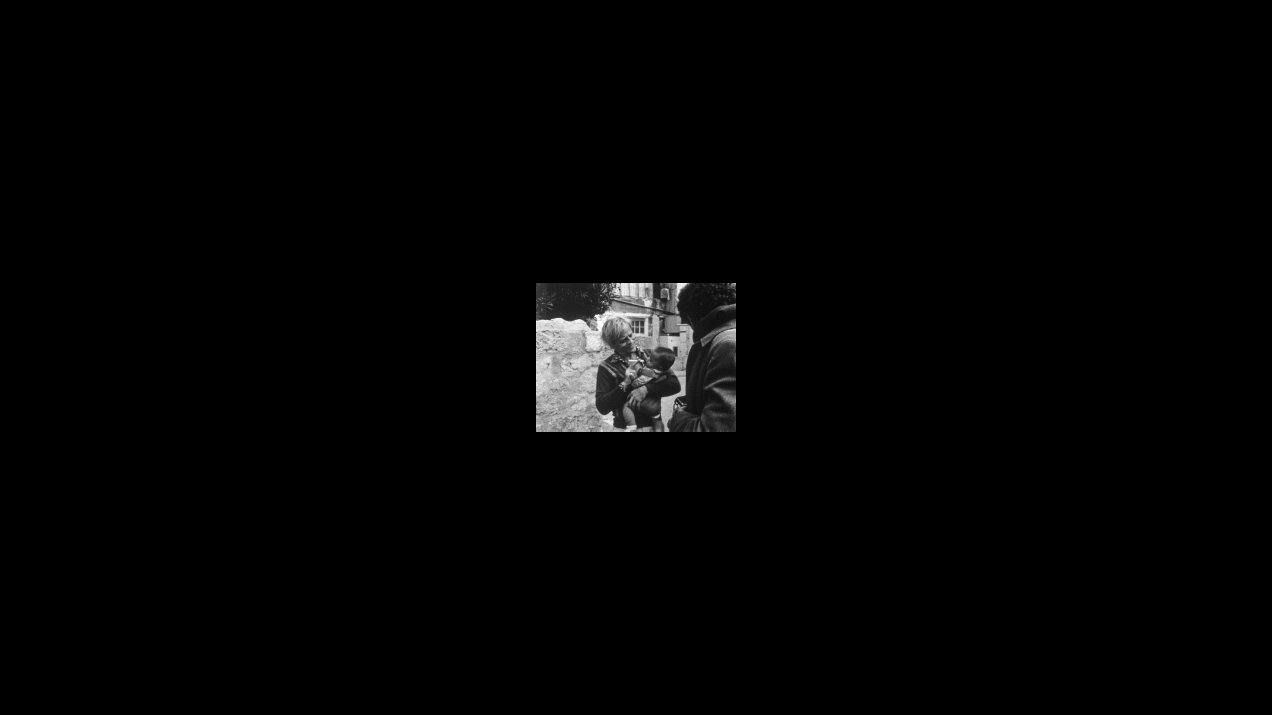 I deal with documentary filmmaking, and not with fiction. The circumstances of my cinematic life led me to documentary film, but I also love the genre very much. I am one of the first to make a documentary in the style of a diary. I always had the urge to write an imaginary autobiography that would be pictorial, and when I got the chance to make Diary, I saw in it the possibility to trace these autobiographical trails. I present the people I film with a lot of love; you have to be very patient towards human beings when you shoot them, because documentary characters are individuals and you deprive them of their privacy. I want to flatter them, show them in a good light, and I also prefer to have in my films people who are loved and beautiful. I don't deny there being prejudiced in this matter.
The selection I make is through my very subjective eyes: how I perceive a psychological state, how I perceive a character, the way a place looks, a relationship. This is why my personality as a filmmaker is dominant in the film. I am the intermediary between reality and the viewer; I force myself upon the material I deal with (you could see it as a fault), but I think it is to my credit that I don't like «terrible» subjects. I would rather not film war, for example. The documentary filmmaker must sometimes be committed and take sides in these difficult matters; this is why these subjects are presented in the film, but not in a dominant way. I like to show beautiful things in my films, things I love. I like to show the glass «half full», as someone once wrote in a newspaper. This is how my films are in harmony with life and with my personality, which by nature is optimistic and loves beautiful things. In this respect, my Diary is my identity card. (David Perlov) 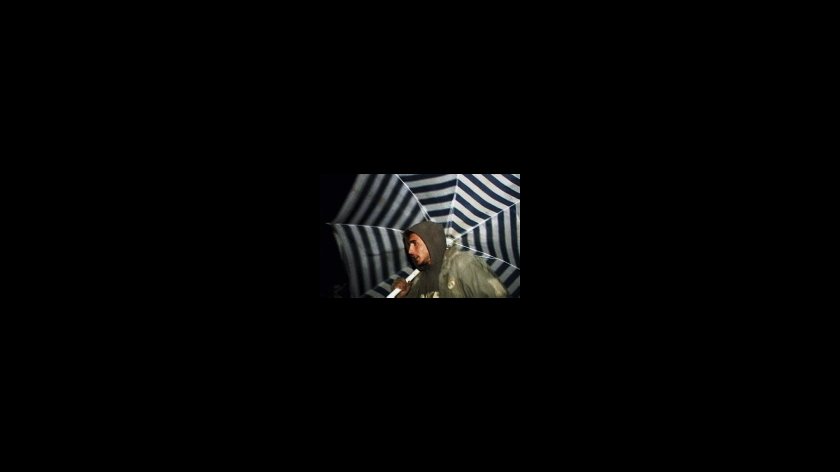 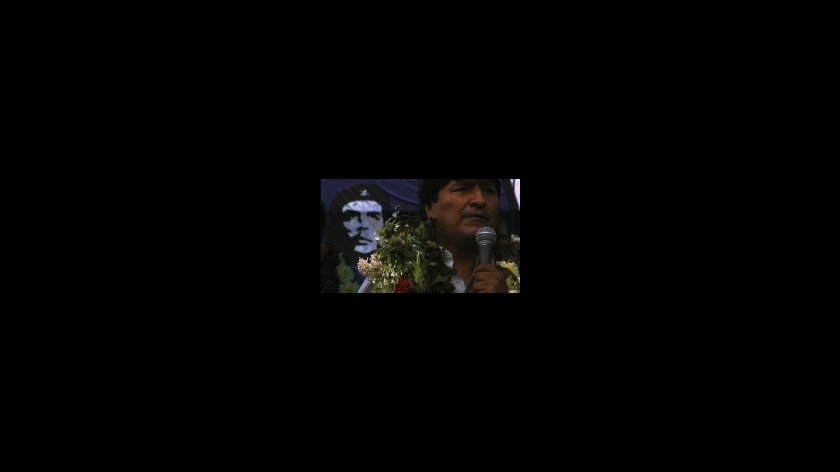 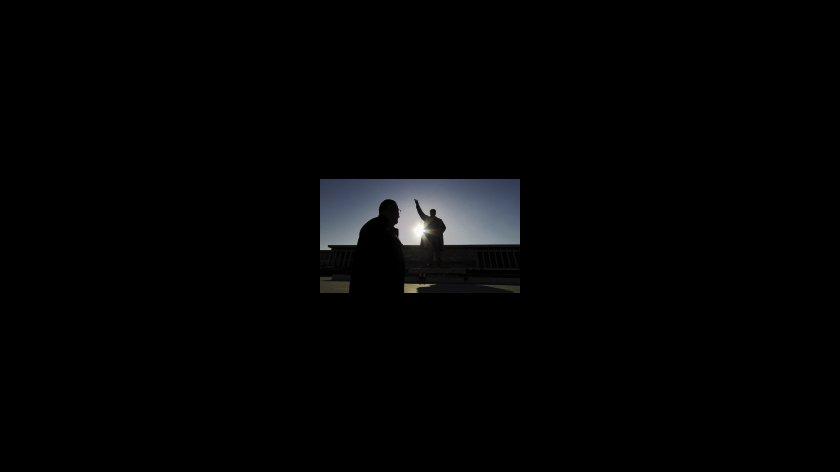