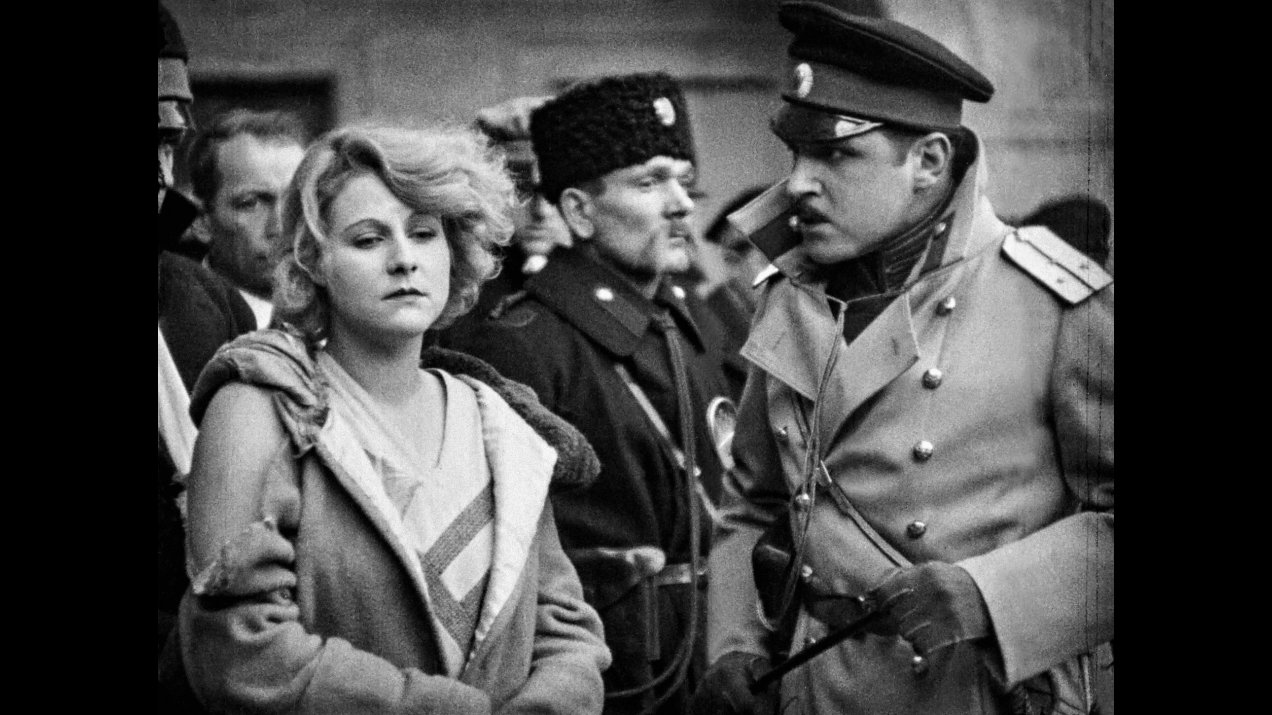 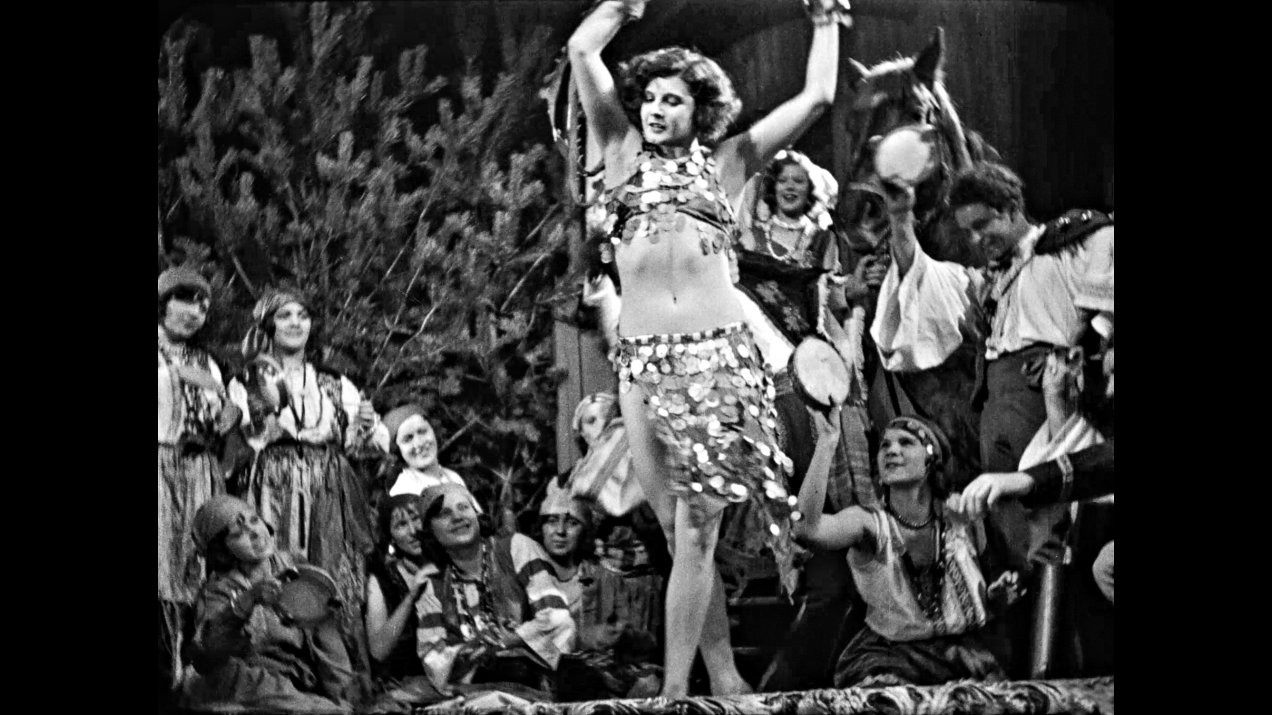 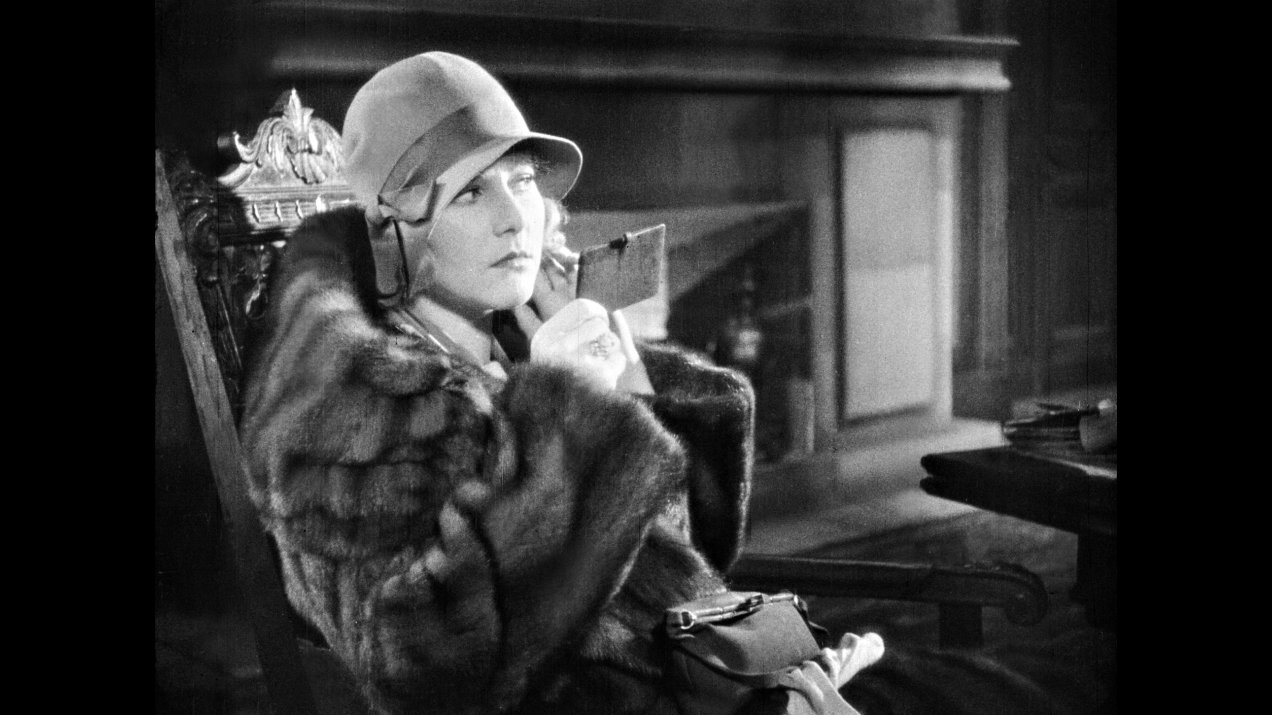 Warsaw at the beginning of the 20th century: Boris, a student sentenced for revolutionary activities, is unexpectedly released. The secret service expects that he can provide them with important insights and appoints an agent to him. Meanwhile his fellow student Sonja, the niece of a Russian commander, is forced to fight against her arranged marriage to the power-hungry officer Strelkoff. In Fleck’s adaptation of a play by Polish author Gabriela Zapolska, the political conflict remains the backdrop. The main focus is on the protagonists, whose interaction is staged in an interplay of control and loss of control of their own bodies. The elegance of the cinematic narrative results from unusual stylistic elements. These include illumination of the figures, which is based on contemporary Hollywood lighting techniques, and crossfades, which were partly produced by rewinding and double exposure of the film in the camera, and thus don’t show the loss of image quality. (Anna Dobringer)

With live music by Rojin Sharafi 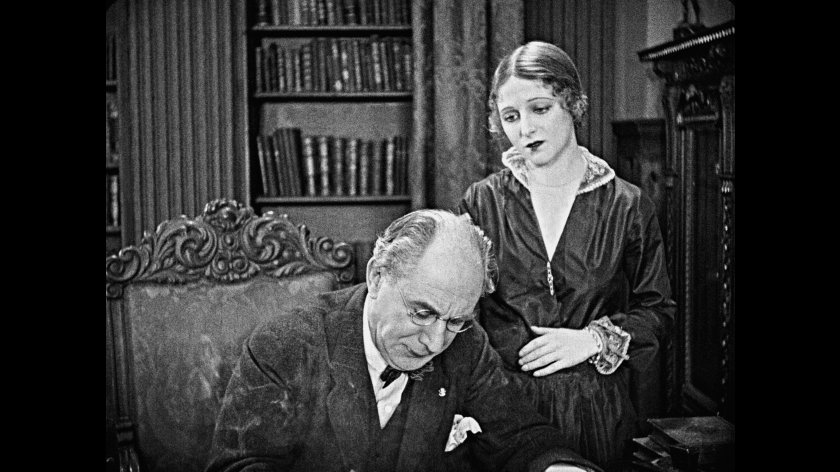