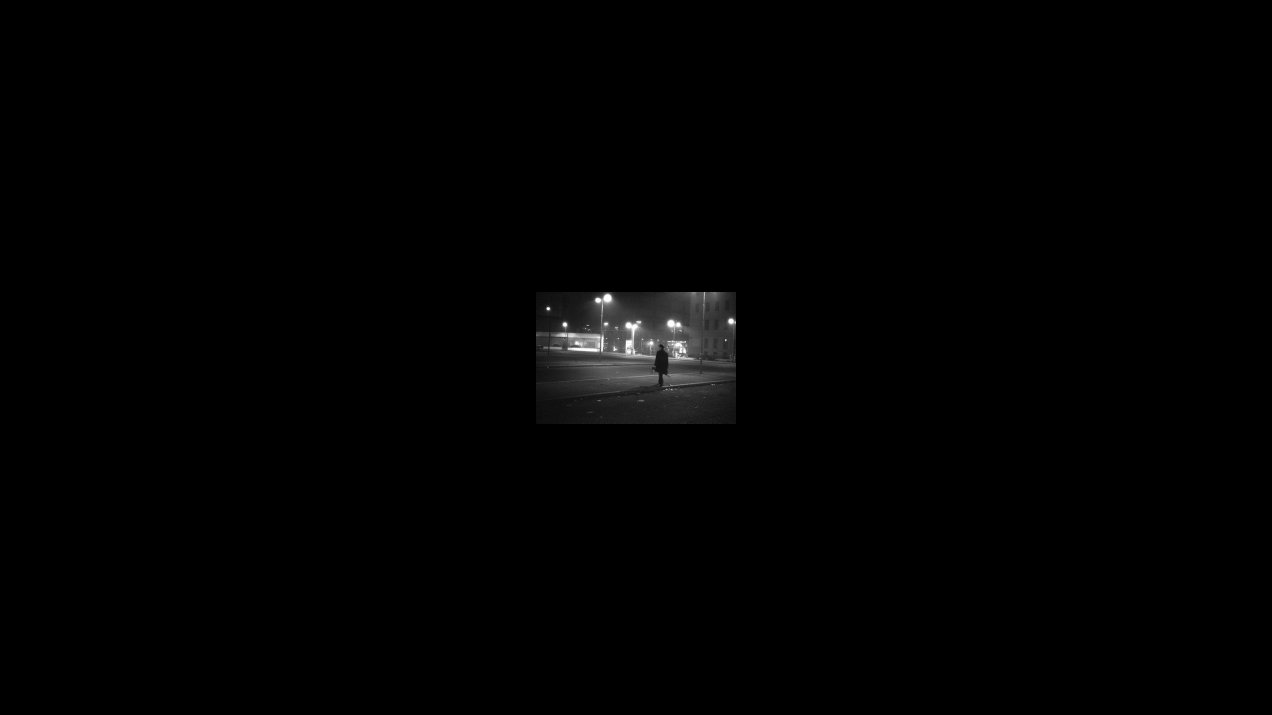 Filmmaker Jem Cohen is an iridescent and influential figure of American independent cinema. In addition to his work as director and documentary filmmaker, Cohen became known mainly through his innovative occupation with music and his intensive collaboration with artists such as Patti Smith, Terry Riley, the Ex, Fugazi and R.E.M. In recent years, Cohen has been in Vienna repeatedly to present his films - a connection which has resulted in a large cooperative project. On November 1, Jem Cohen will present a live evening of film and music at Gartenbaukino, with a group of distinguished musicians accompanying the films he shot in Vienna and New York especially for this occasion. This live performance will feature the legendary American singer/songwriter Vic Chesnutt, Efrim Menuck, Jessica Moss, Thierry Amar and Eric Craven of Silver Mt. Zion, Fugazi guitarist Guy Picciotto as well as T. Griffin and Catherine McRae. 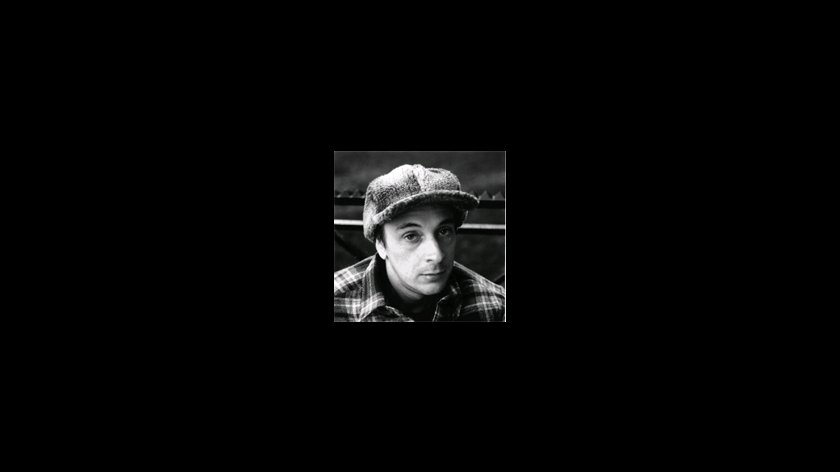