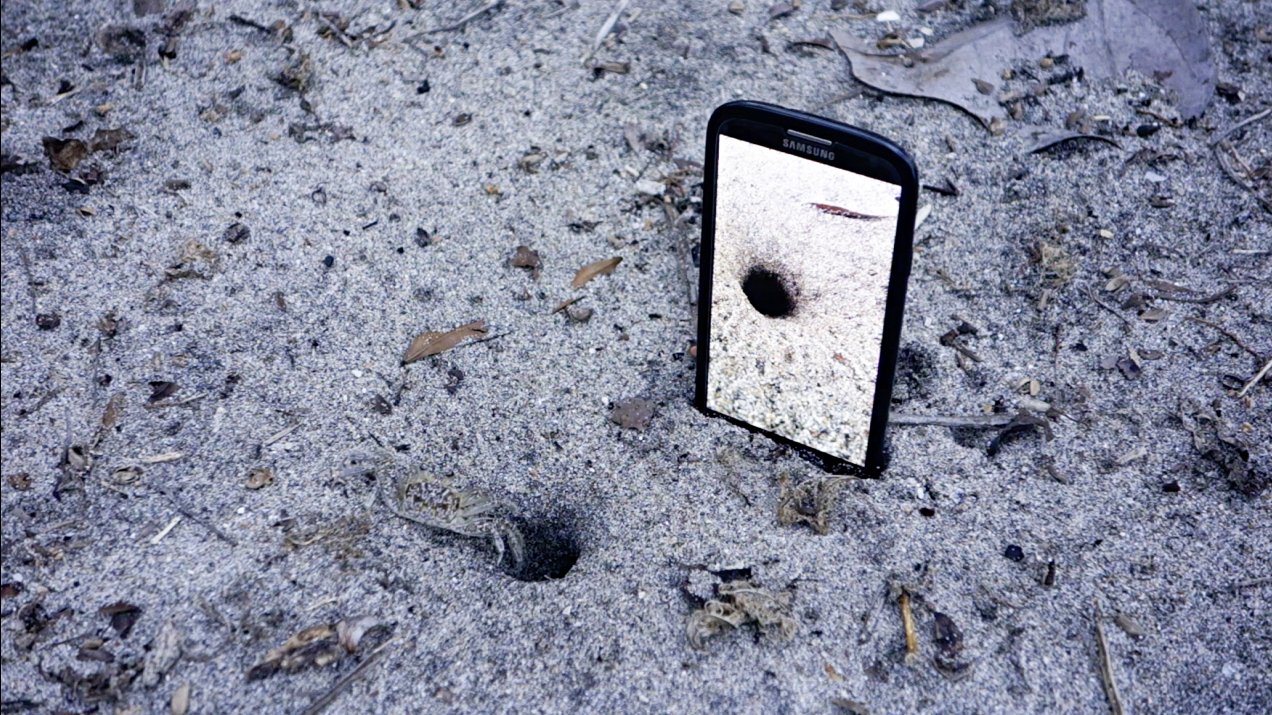 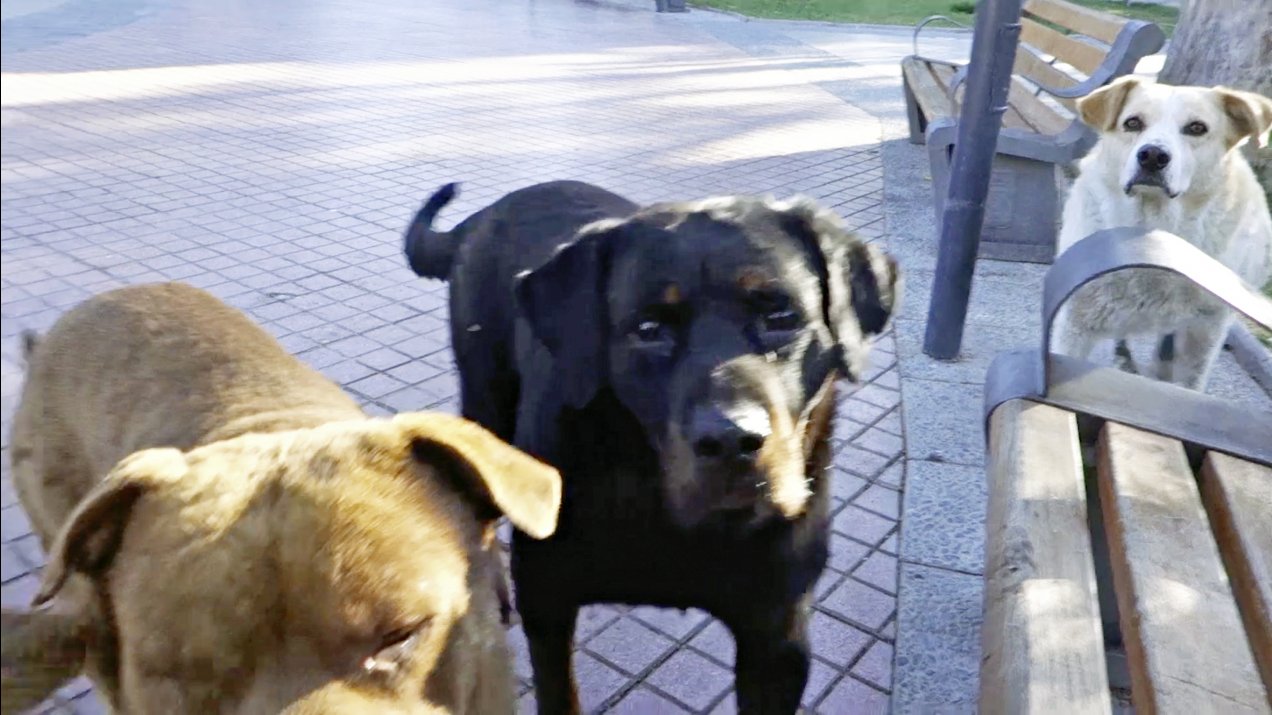 In Times of Deception

Michael Heindl is a joker – a conceptual joker. His short works are each constructed on a series of repeated actions, or variations on a theme. The method is minimalistic, but the technique of accumulation is droll, rhythmic, and sometimes leads to surprising conclusions. Heindl’s artworks simultaneously reflect the strict regimentation of our societies, and find playful ways to subvert their paths of order or utility. In HARD-HEADED HARMONY nine bronze statutes in London of historic figures ranging from Marx to Charles Chaplin are arranged on a single screen; Heindl climbs them all to create a synchronised tone with a hammer. LINKSHERUM is a linear montage devoted to the haphazard project of setting all manner of urban objects spinning in the same useless, anti-functional direction, climaxing in the sight of a typical revolving door. STONES takes us from a stone thrown in vain (from off-camera) in the midst of a desert or a forest to the joyous anarchy of hitting and knocking down functional objects in city spaces. Finally, In TIMES OF DECEPTION turns the “media lies” of our world against hapless animals, who chase projected or screened illusions, as do we all. (Adrian Martin)

In the presence of Michael Heindl. 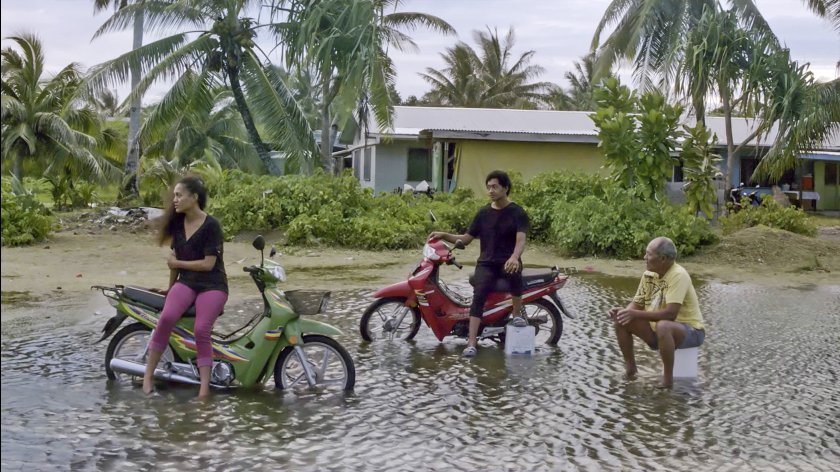 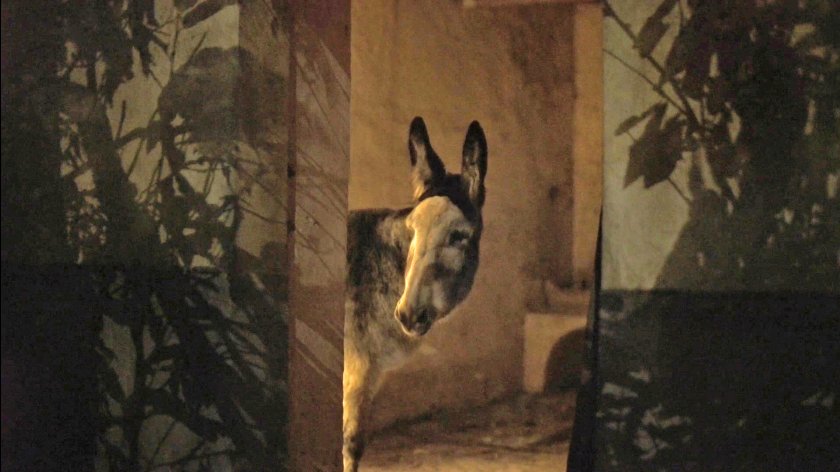 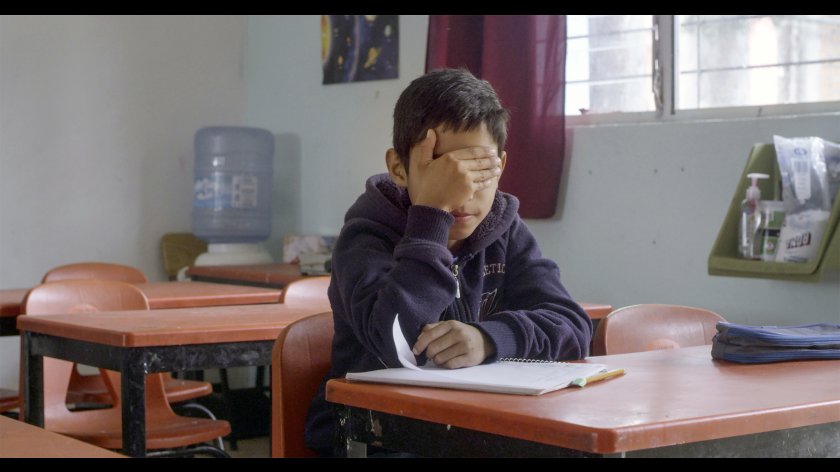