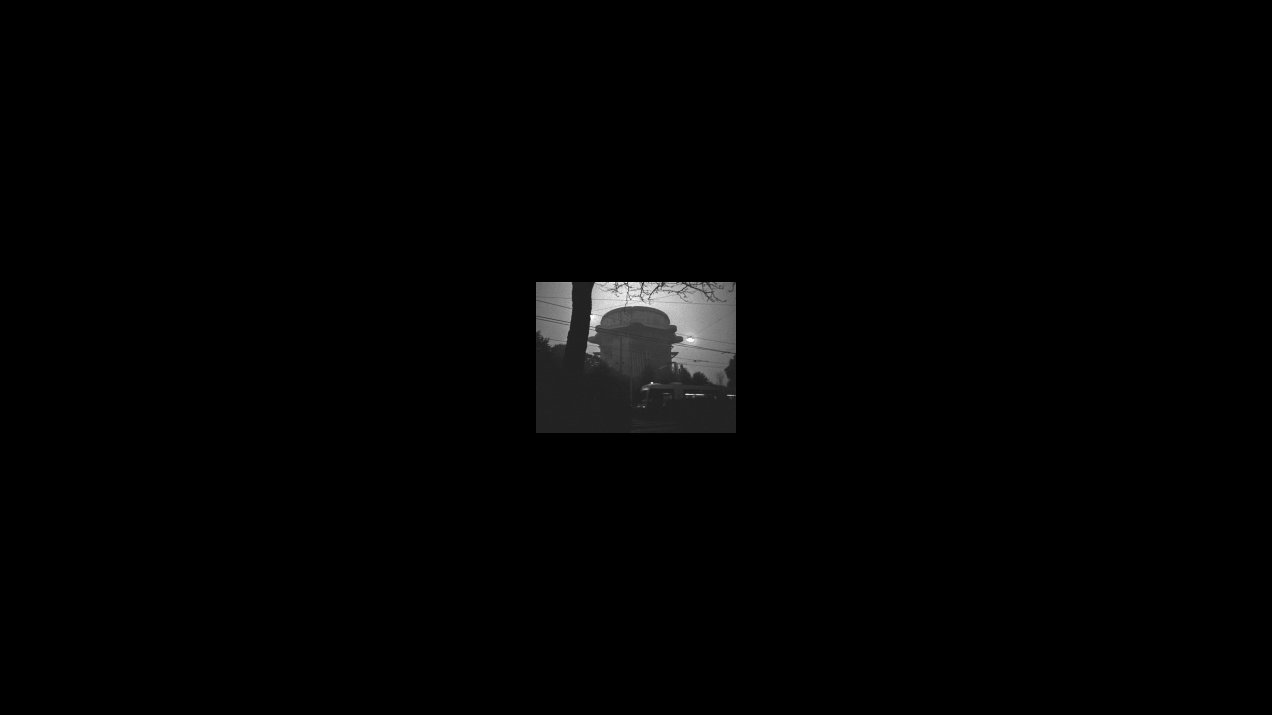 It is often said that a city can have many faces. And that it all depends on where one is at the time, downtown or on the periphery, caught in heavy traffic or visiting a park, high above the rooftops or perhaps below the ground. The image of any city is composed of countless individual images, of accidental snapshots, preconceived perspectives and unwelcome irritations.
In A Tale of Two Cities, Jem Cohen, who for more than twenty years has been building a steadily growing archive of various city views, street scenes and portraits, has connected images from his hometown of New York and of Vienna: these pictures of the two cities, which at first glance do not construct a context, create a literally new perspective. Increasingly, the obvious and well-known differences in the architecture and streets are neutralized; the locations - an empty stairwell here, a busy street there - exchange shape and quality.
The more similar the mostly nocturnal images become - for a moment the long history of the two cities becomes one that they share in common - the more urgently the white, lifeless faces irritate us. Filmed at Vienna University's Anatomical Institute, the dead eyes of Vienna stare back, as silent witnesses, at the viewer.

]]>The trailer will be screened as a surprise time and again during the festival.]]>

You can also stream the trailer online on http://viennale.at/de/frame.shtml?3318 . 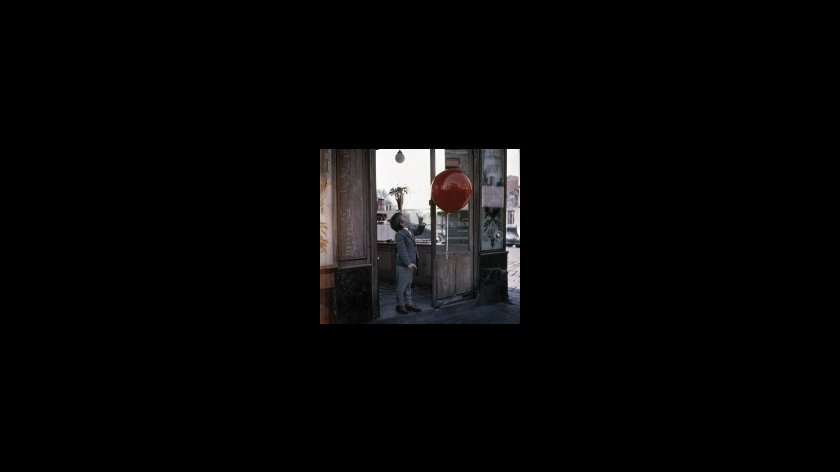 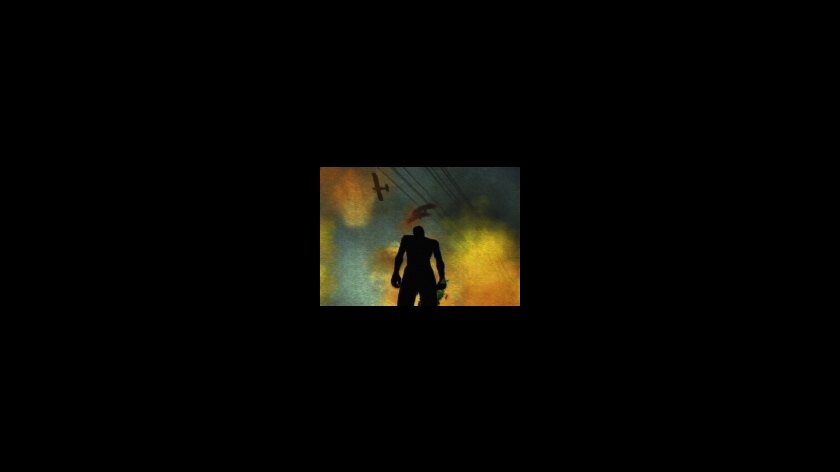 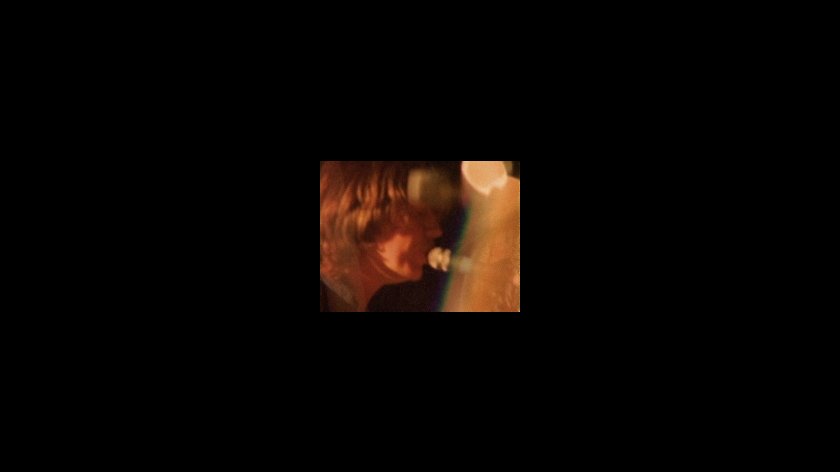 SONIC YOUTH: DO YOU BELIEVE IN RAPTURE?