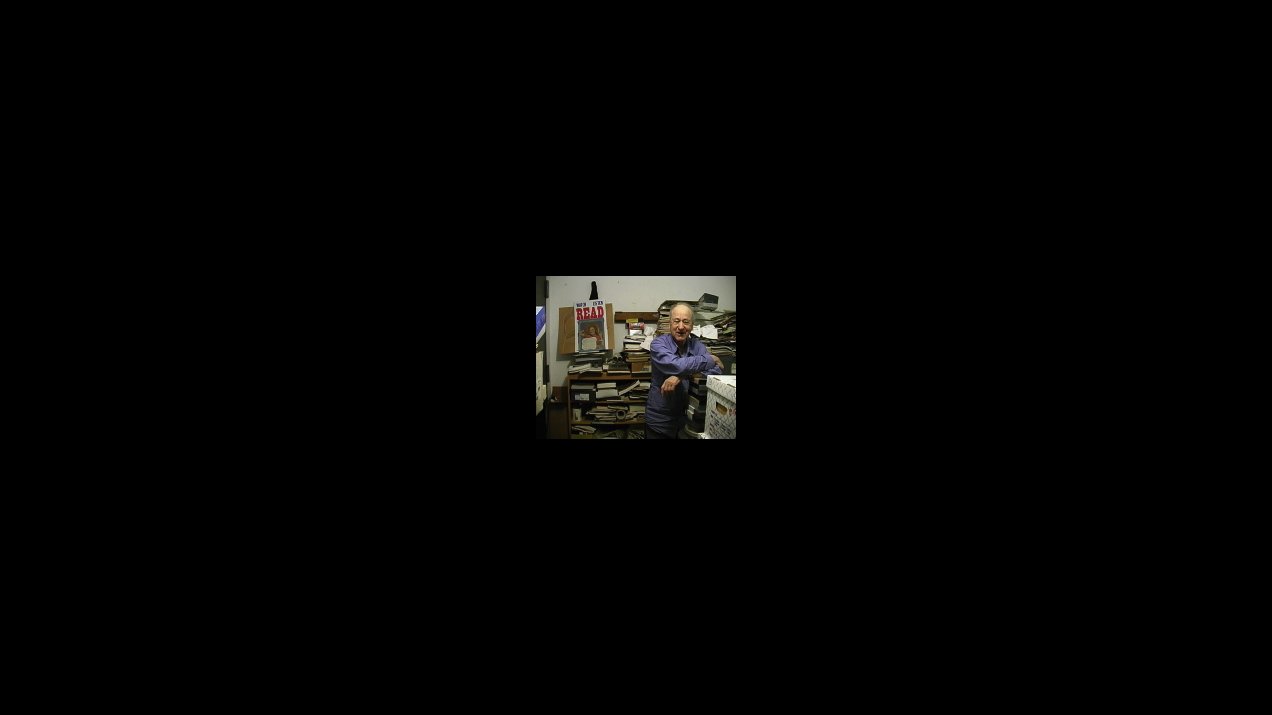 IN THE SHADOW OF THE LIGHT

«Documentary ... it's when somebody makes a film on a certain subject with the intention of revealing, telling everything about it that is important. It is the kind of film
I hate.» So says Jonas Mekas somewhere in the middle of this film, which is more document than documentary. Don't expect introductions or explanations or facts. This is not a standard biography. Jonas wanders the hallways and rooms of his archive, or holds court at the round table in his room. Around him the work of Anthology goes on: archive, cinema, meeting place, and, as one worker tells, home for lost film rolls. In the Shadow of the Light is an atmospheric portrait of one of the founders of avant-garde cinema, Jonas Mekas. At the age of 85, he still untiringly runs the offices of his Anthology Film Archives in New York, were lovers and students still throng in search of that one unique film. 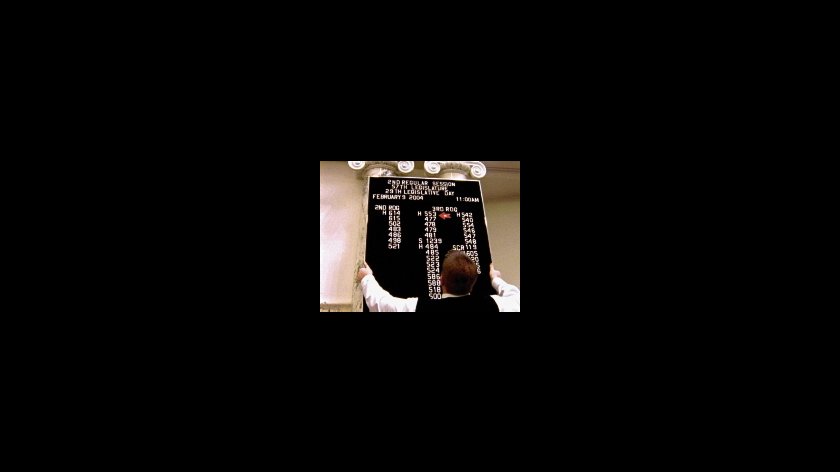 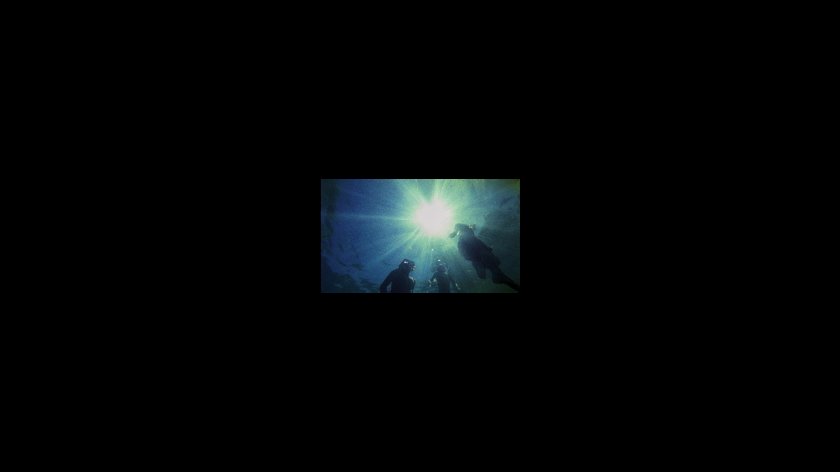 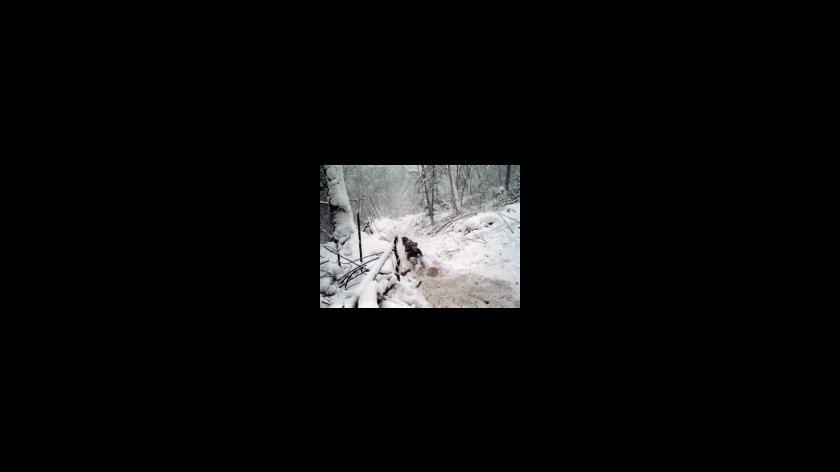