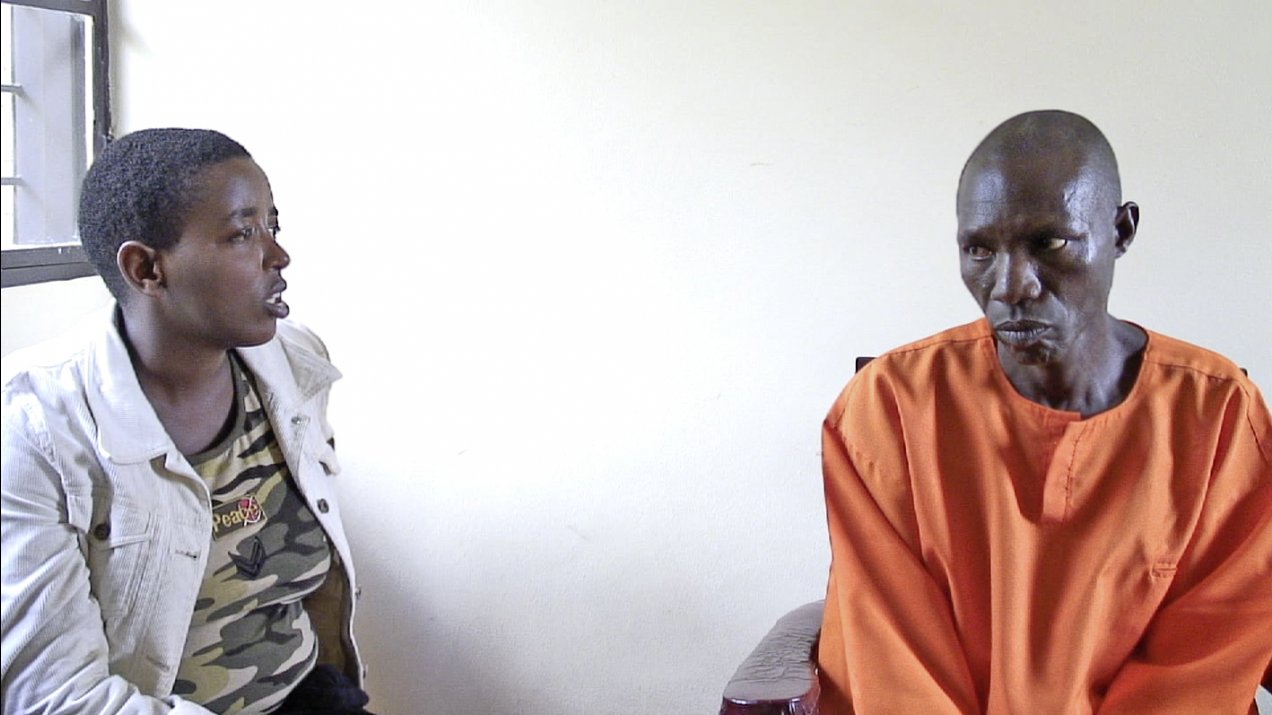 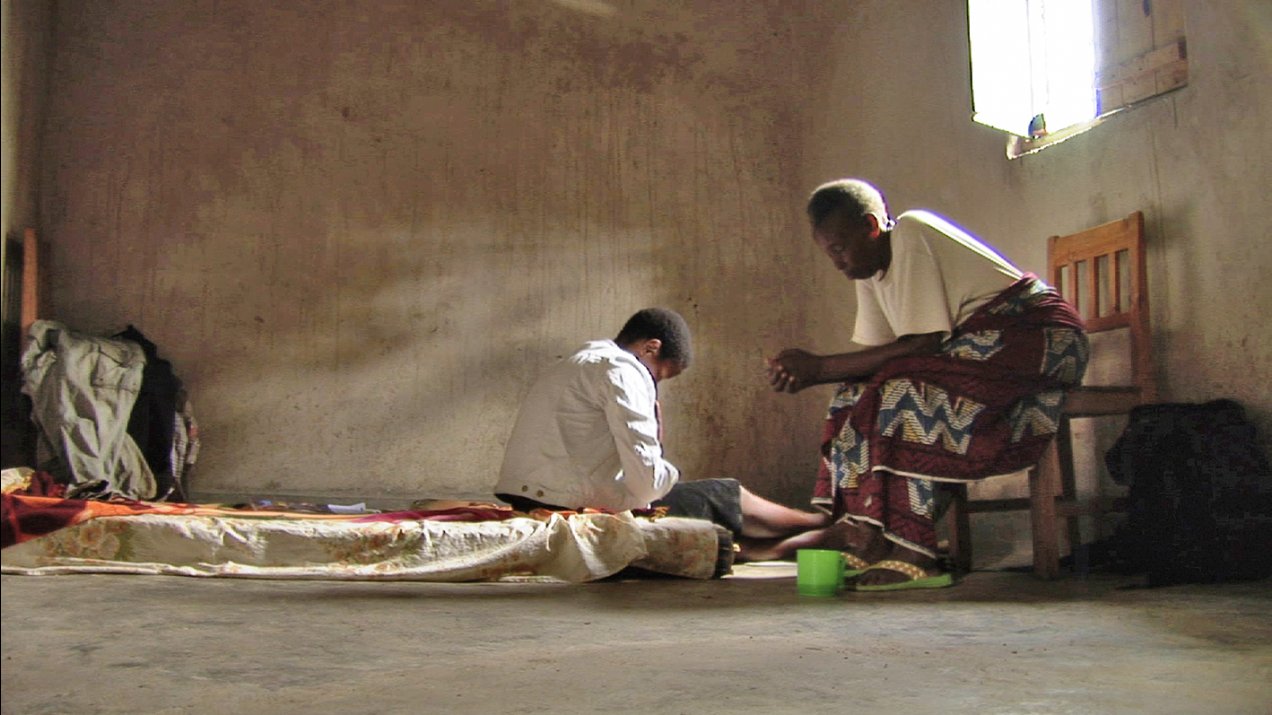 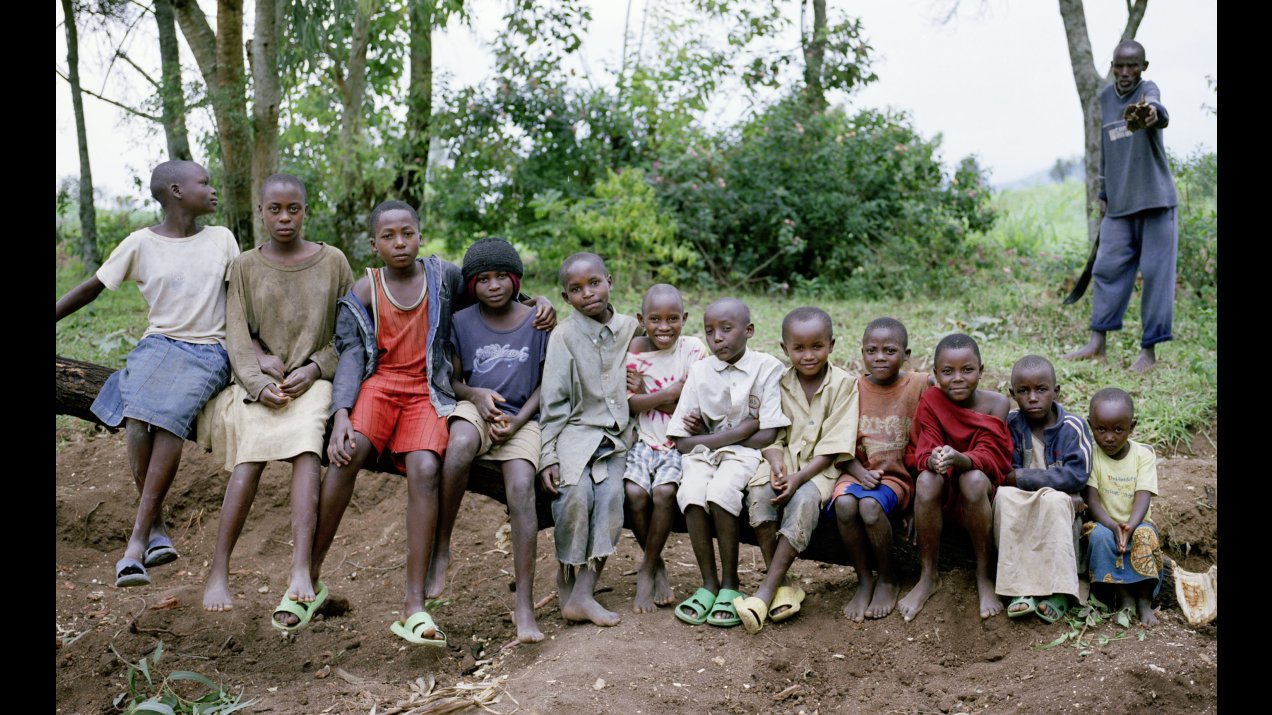 A Place for Everyone (OmdU)

Is it possible to create A PLACE FOR EVERYONE, for victims and killers, after a genocide took place? As small children Benoite and Tharcisse, the two protagonists of this documentary, grew up next to each other and played together on the same fields in a small village in the mountains of Rwanda. What separated them is the fact that Benoite belonged to the ethnic group of tutsis and Tharcisse to the one of hutus. During the genocide against tutsis in Rwanda in 1994 Benoite’s entire family got killed, whereas Tharcisse’s father was among the ones carrying out the killings. Two decades later, perpetrators and survivors live together again door to door. A PLACE FOR EVERYONE portrays how this traumatized society struggles with a fragile reconciliation process in the aftermath of the genocide.

On November 2nd in the presence of Angelos Rallis and Hans Ulrich Gößl.

There is also an OmeU version of the movie. 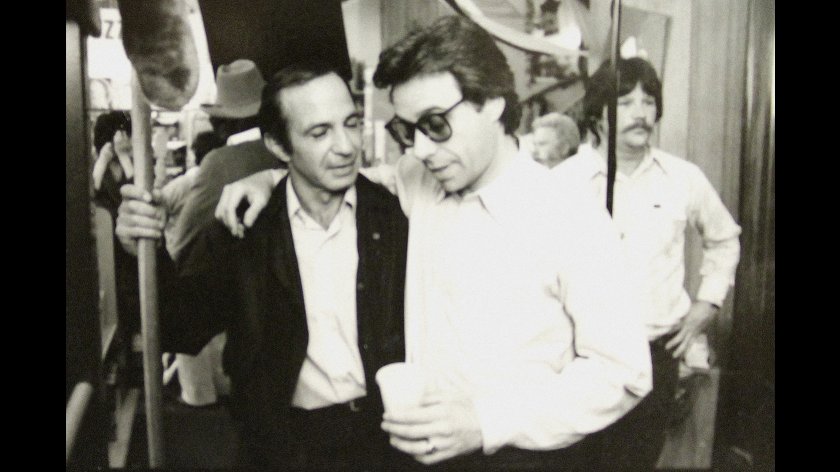 One Day Since Yesterday: Peter Bogdanovich & The Lost American Film 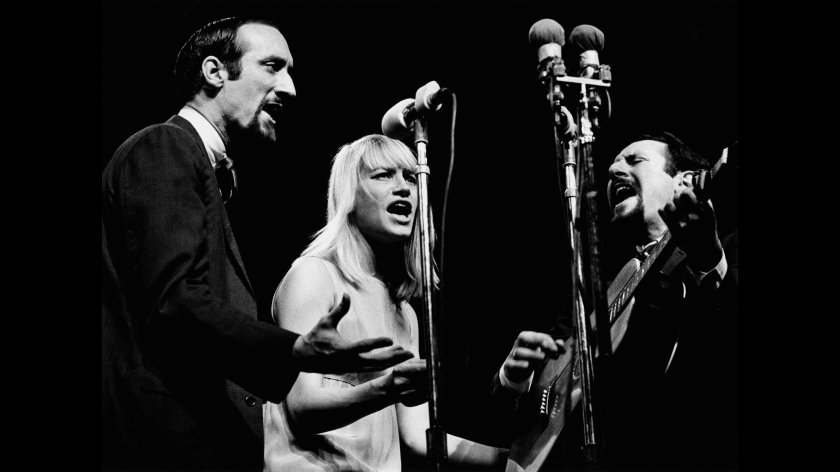 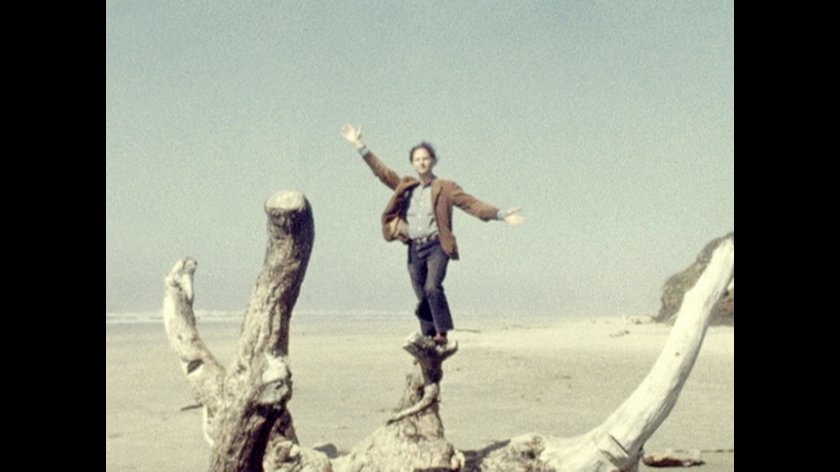 Outtakes from the Life of a Happy Man