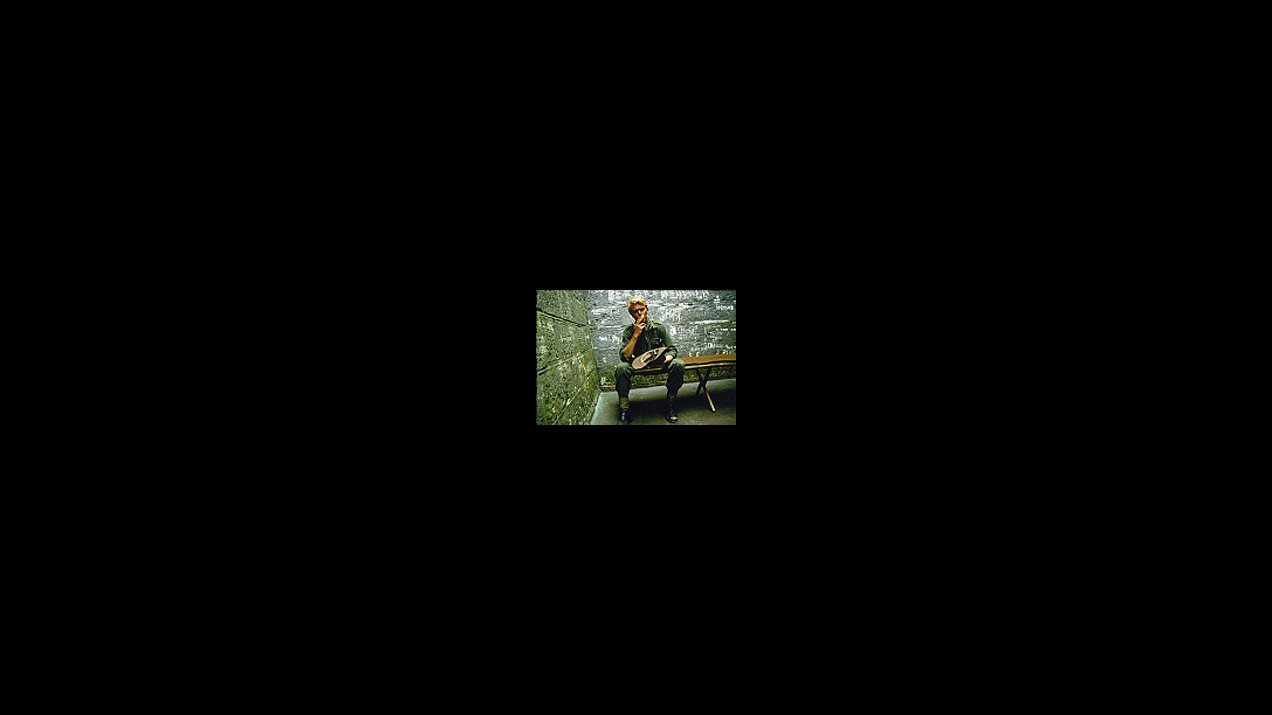 In this captivating, skewed World War II drama from Oshima Nagisa, David Bowie regally embodies Celliers, a British officer interned by the Japanese as a POW. Rock star Sakamoto Ryuichi, who also composed this film’s hypnotic score, plays the camp commander, obsessed with the mysterious blond major, while Tom Conti is the British lieutenant colonel Lawrence, who tries to bridge the emotional and language divides between captor and prisoner. Also featuring actor-director Kitano Takeshi in his first dramatic role, Merry Christmas Mr. Lawrence is a multilayered, brutal, at times erotic tale of culture clash, and one of Oshima’s greatest successes. In a cinema as haunted by the shrieks of the modern damned and as torn by the cries of the dispossessed as Oshima’s, no moment can rival the final episode of this film for sheer melodramatic impact and merciless courting of audience tears. Brutal, beautiful, bald as the Buddha, there, as the film began, stands Kitano Takeshi – the camera as close to his crooked smile as a lover’s kiss, his condemned and twinkling eyes more radiant than any sun – grinning, ear to ear. (Chuck Stephens) 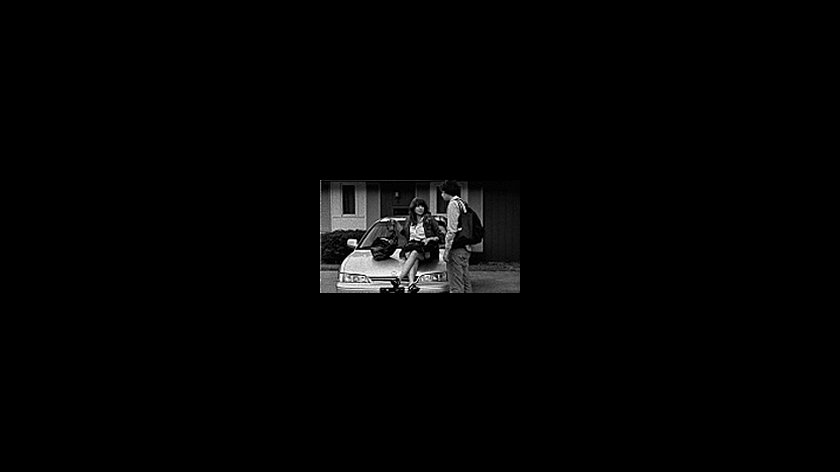 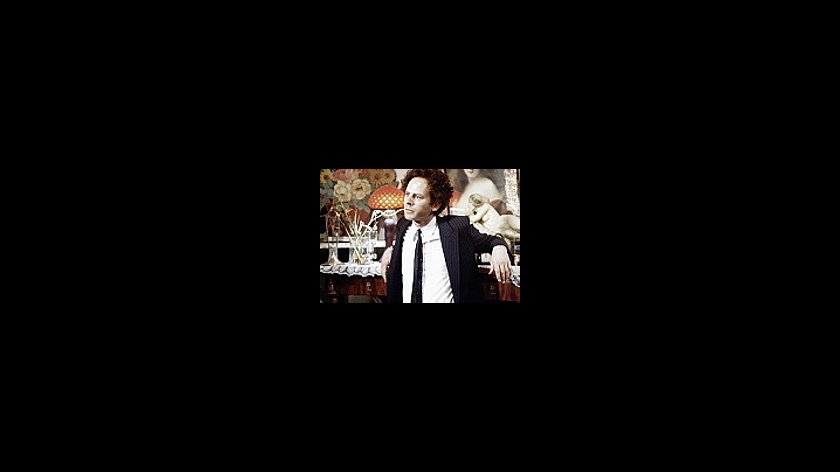 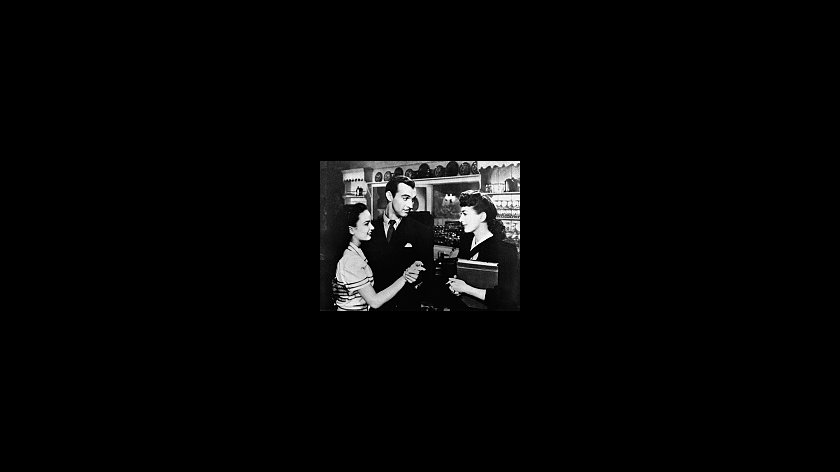