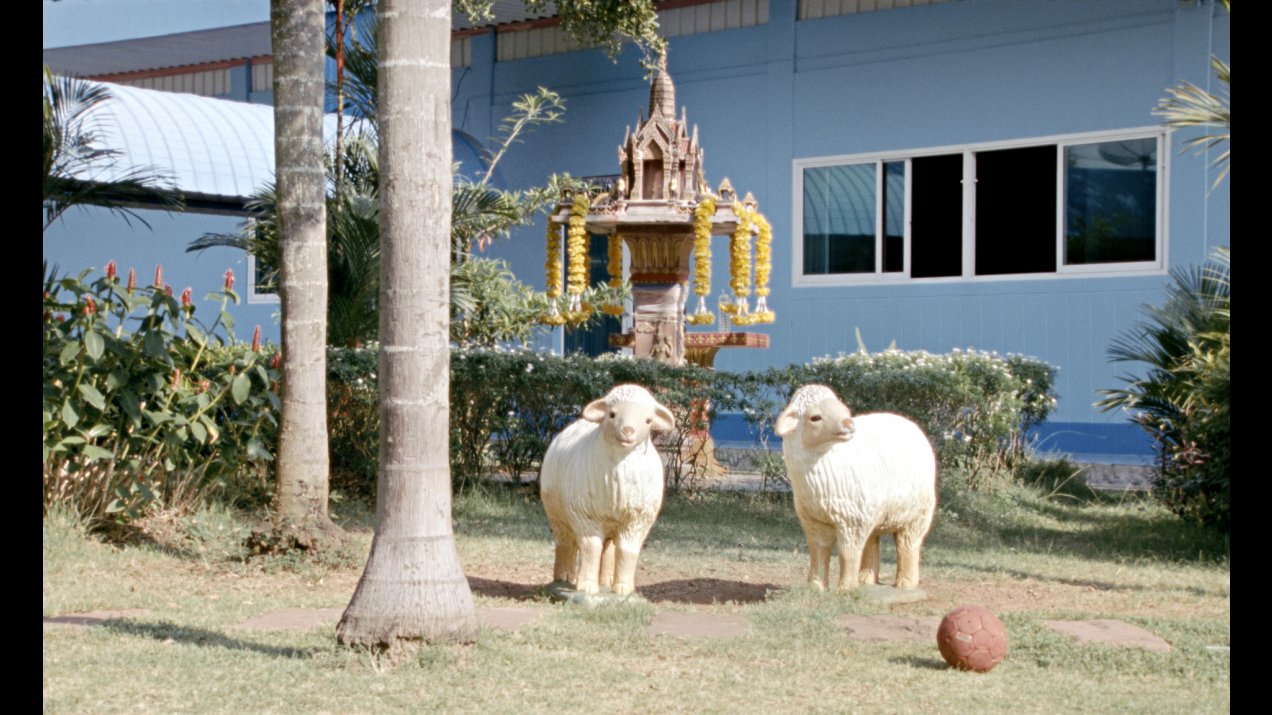 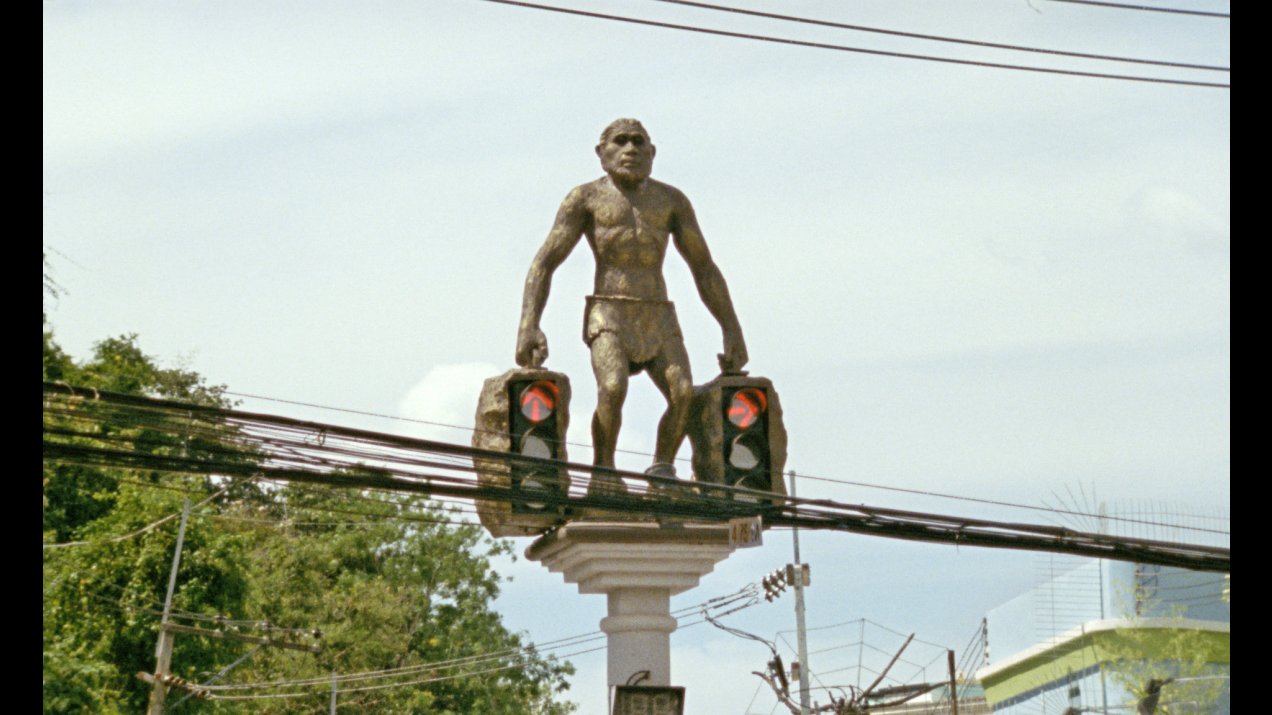 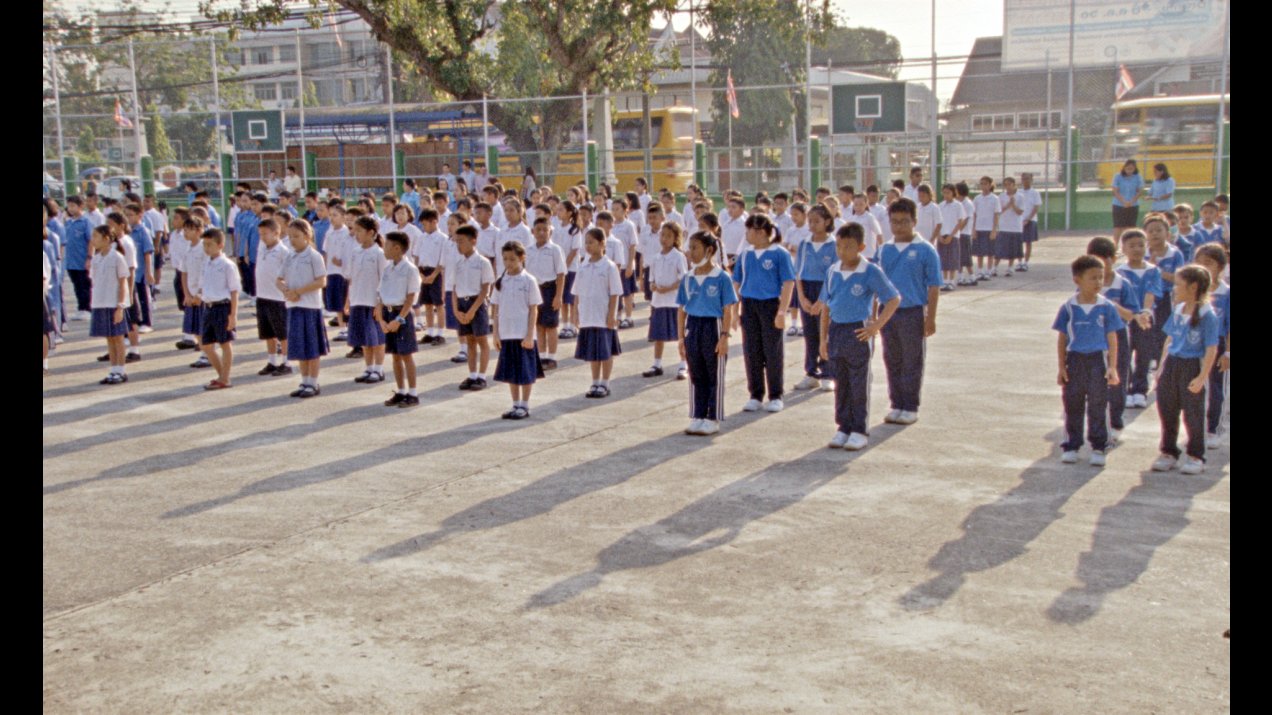 2562 marks the current year in the Thai Buddhist calendar. Yet KRABI, 2562, the first collaboration between Thai filmmaker Anocha Suwichakornpong and her British colleague Ben Rivers, doesn’t exactly stick to the present. Instead, this imaginative wander through Thailand’s southern region of Krabi freely blends times and topics in often surprising fashion, aiming to investigate how certain cultural and traditional patterns migrate across history. A woman doing research for the location of a film is used as a guide – although she shouldn’t be entirely trusted, as she has a tendency to shift between different realities herself.
​Suwichakornpong and Rivers deal with a whole bundle of themes: cinema itself is among them, as a sort of vessel for popular culture, but also memory and oral history, both of which lead to the question of the verisimilitude of specific tales which have survived as tourist attractions. In a humorous turn, they even bring Neanderthals back to life, who observe how the landscape has been opened up for travellers and commercial entrepreneurs alike with a bewildered expression. For all its wonderment about reliable cultural reference points, KRABI, 2562 remains a playful, almost dreamy experience. (Dominik Kamalzadeh)

In the presence of Ben Rivers. 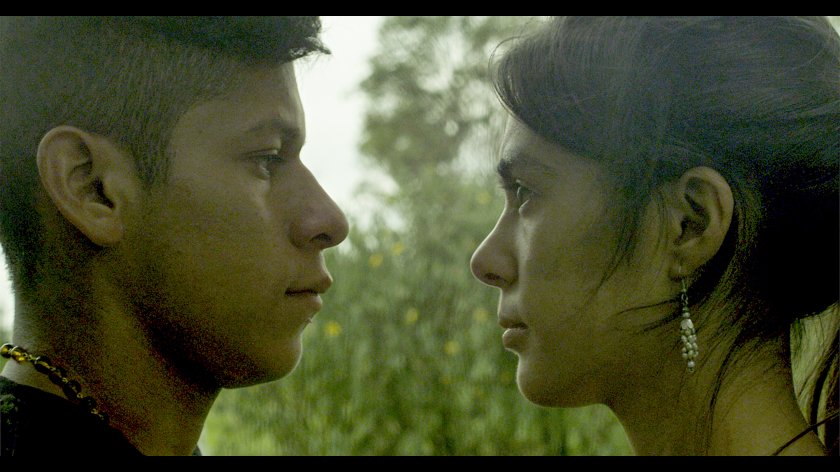 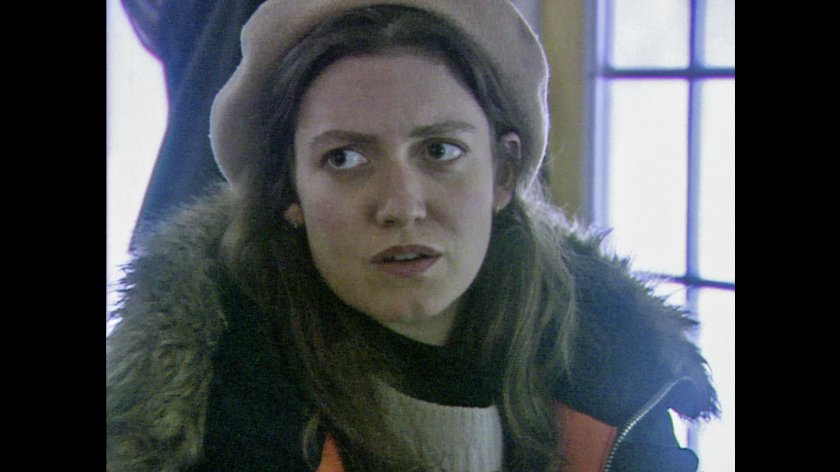 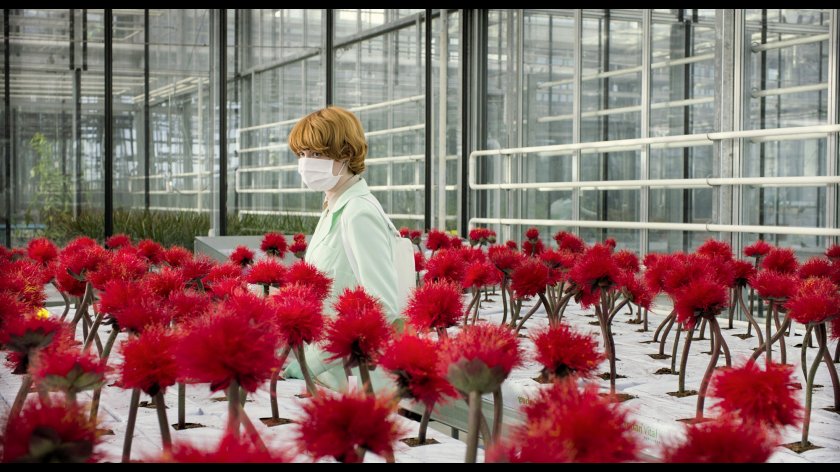