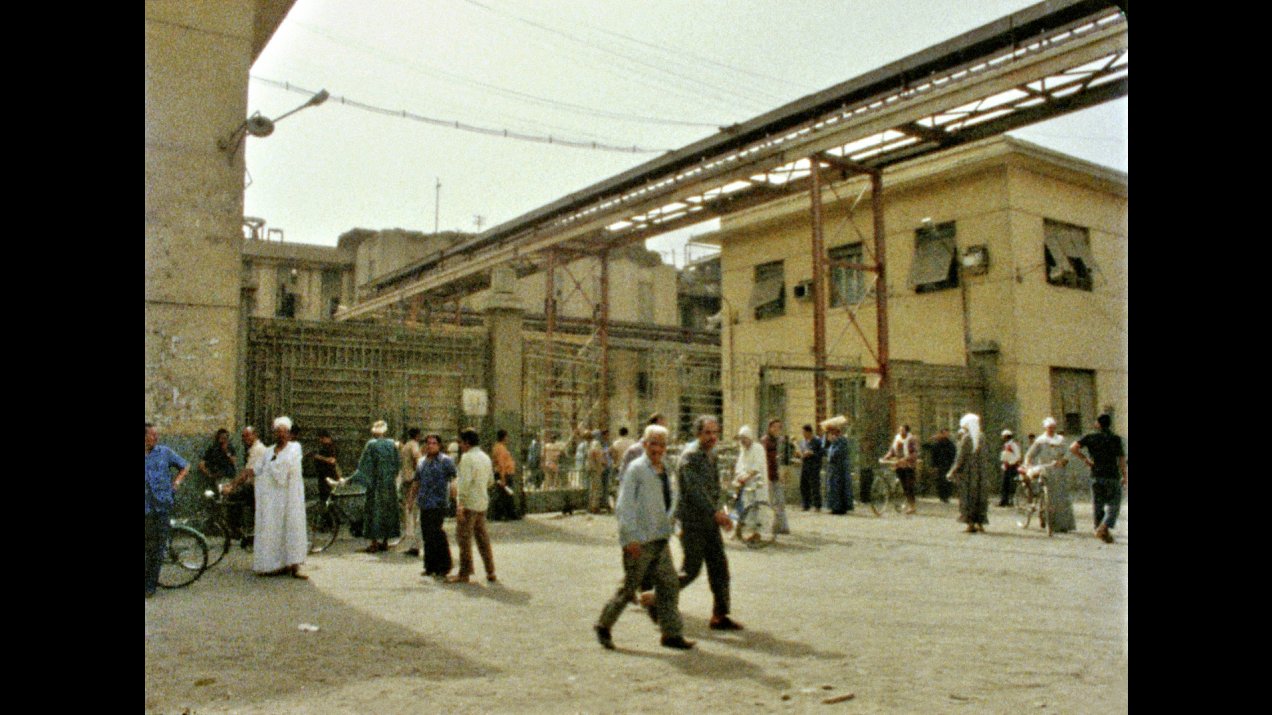 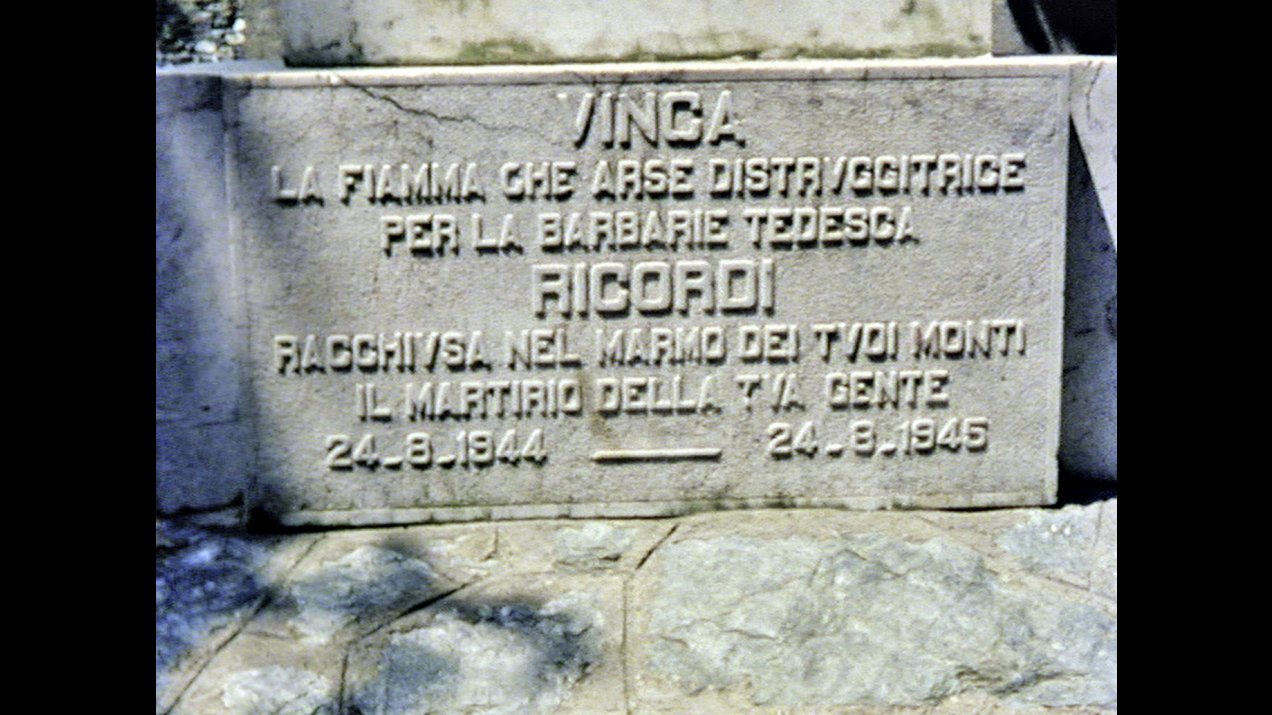 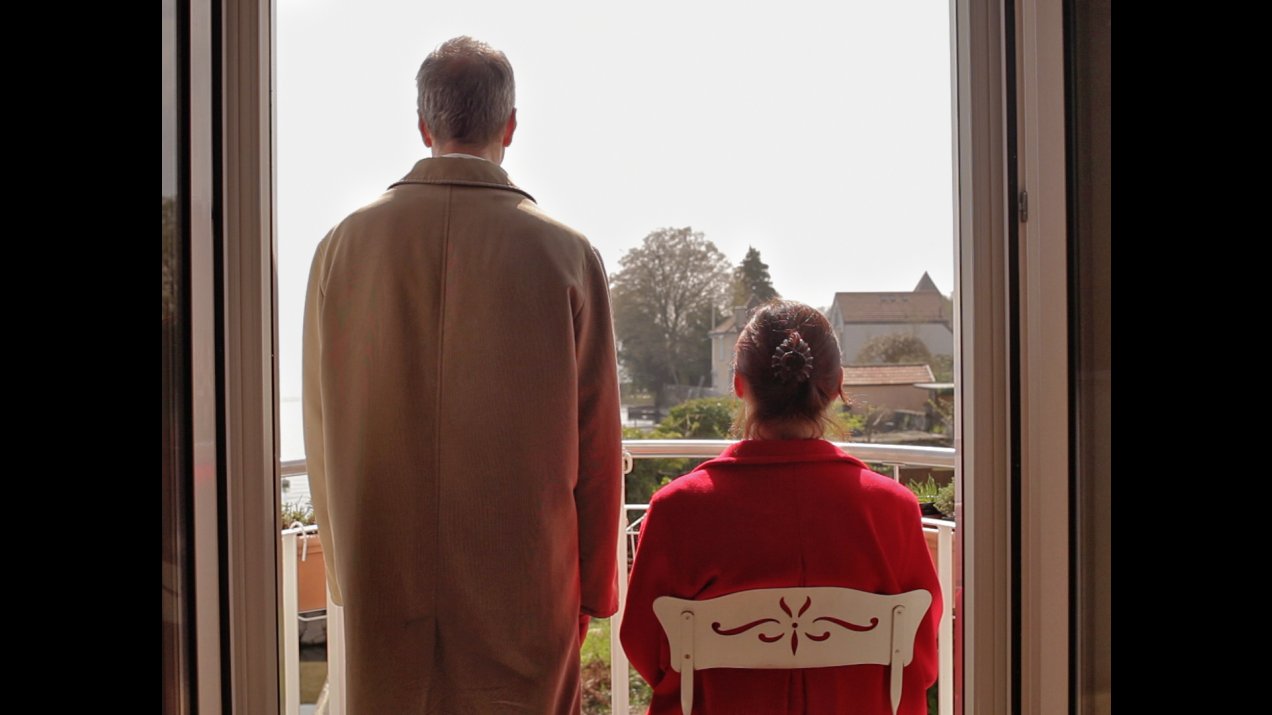 Jean-Marie Straub pushes this musicality of blocks to a paroxysmal extreme, mixing blocks of time (40 years separate the various extracts that are going to be used, and what is to be filmed), blocks of text (Malraux, Fortini, Vittorini, Hölderlin) and blocks of language (French, Italian, German), and from this ruckus emerges the history of the world, yes, History with a capital H, and from the same movement, the political hope of its being overtaken. So this is an adventure film, about the Human adventure, still one that is always, in the end, overtaken by Nature. (Arnaud Dommerc)

LA GUERRE D'ALGÉRIE will be screend before KOMMUNISTEN. 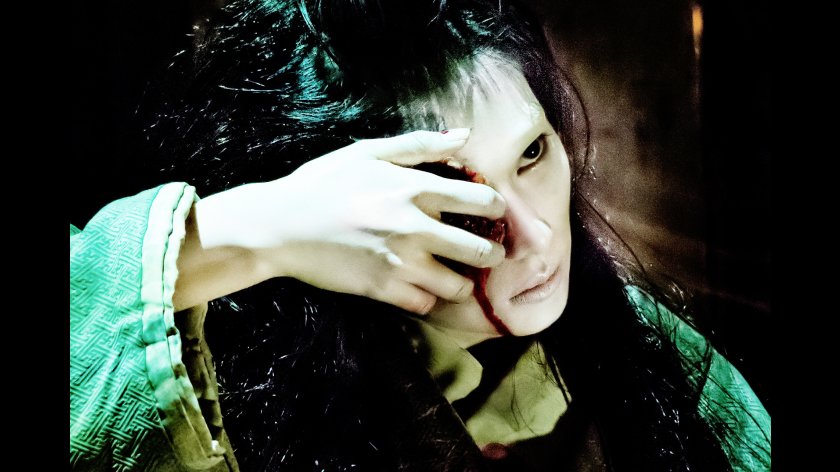 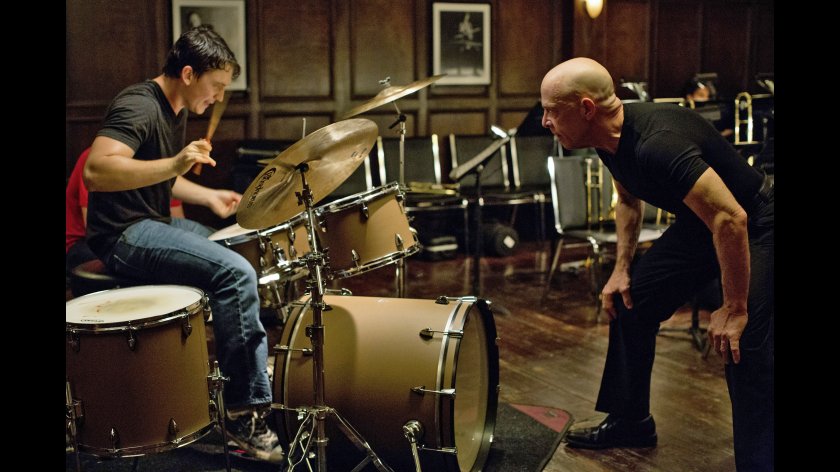